BALTIMORE (WJZ)-- A Timonium teen is competing for a chance to appear on a national singing competition that will air on PBS this year.

WUSA9 reports that Luke Sabracos, 17, sent in an audition tape for a chance to appear on the brand new talent series, Celebration of Music.

The series showcases and celebrates the best young musical talent in America, and is hosted by teenage musical superstar Ethan Bortnick.

Sabracos is competing for a chance to be flown to Los Angeles and perform on national television. The performer told WUSA9 that he has been in the spotlight since he was 6 years old. 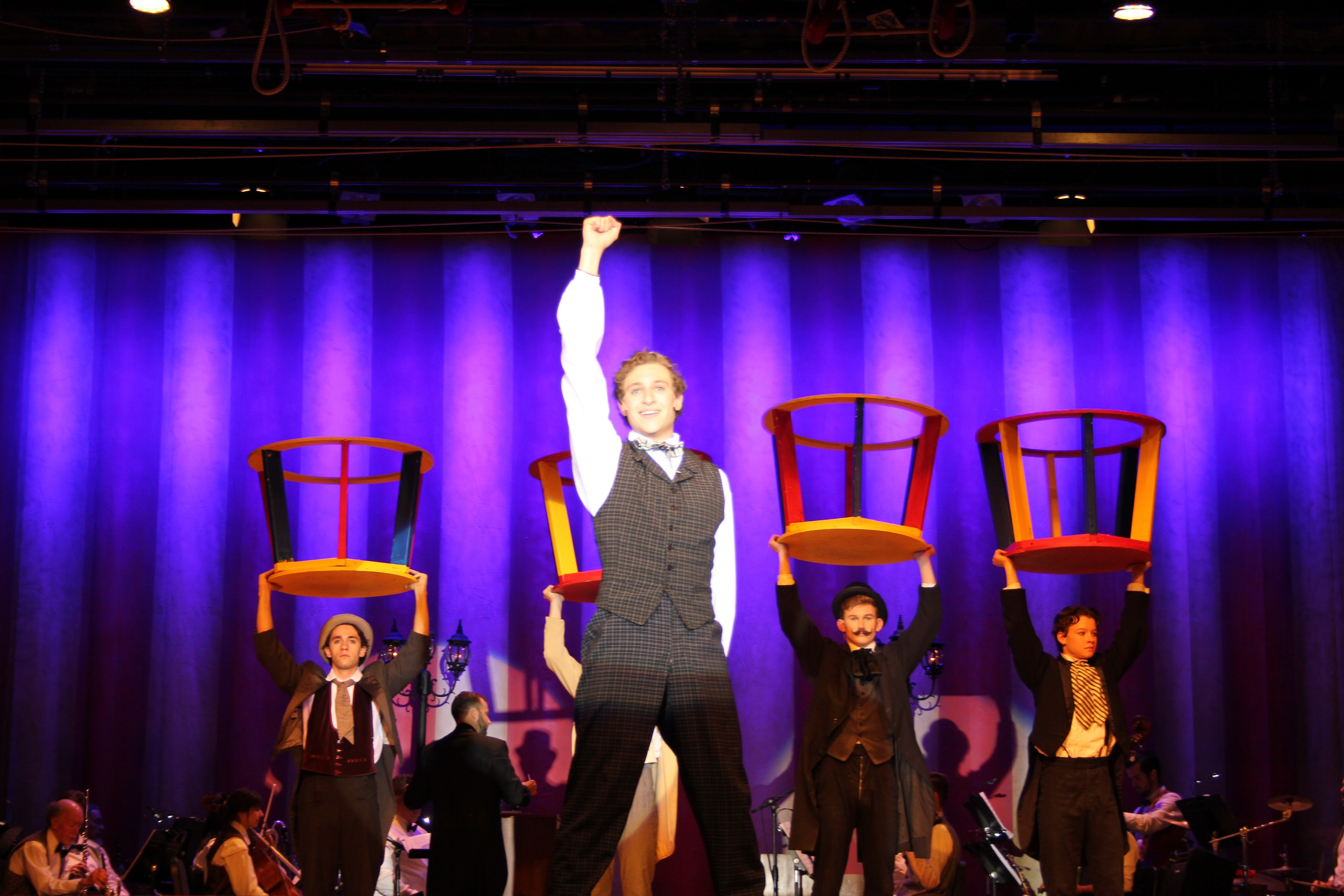 If Sabracos is selected to be a finalist in his region, then he'll be performing at a local concert where he'll compete with other finalists. The winner is selected by voting both online and at the concert. The winner will be announced during intermission of the show.

The concert will be held May 17 at Gordon Center Performing Arts in Baltimore.

He told WUSA9 that he plans to study musical theater in college and is looking into programs at universities like Carnegie Mellon, New York University, University of Michigan and the University of Miami.