The Consumer Price Index rose 8.5% for the year ended in March, not adjusted for seasonal swings.

That increase outpaced February's elevated reading of 7.9% and marked a level not seen since December 1981 when the CPI stood at 8.9%.

Tuesday's March data was also slightly higher than the 8.4% economists had predicted.

Most of the March increase was driven by a jump in gasoline and food prices, which rose as the Ukraine conflict threw global commodities markets for a loop, as well as an upswing in housing costs.

"There's a lot of uncertainty in the world right now and it's hitting people in the areas where they spend the most frequently and with the most necessity, which are mainly fuel and food," Associate Professor of Accounting at Loyola University Maryland JP Krahel said. 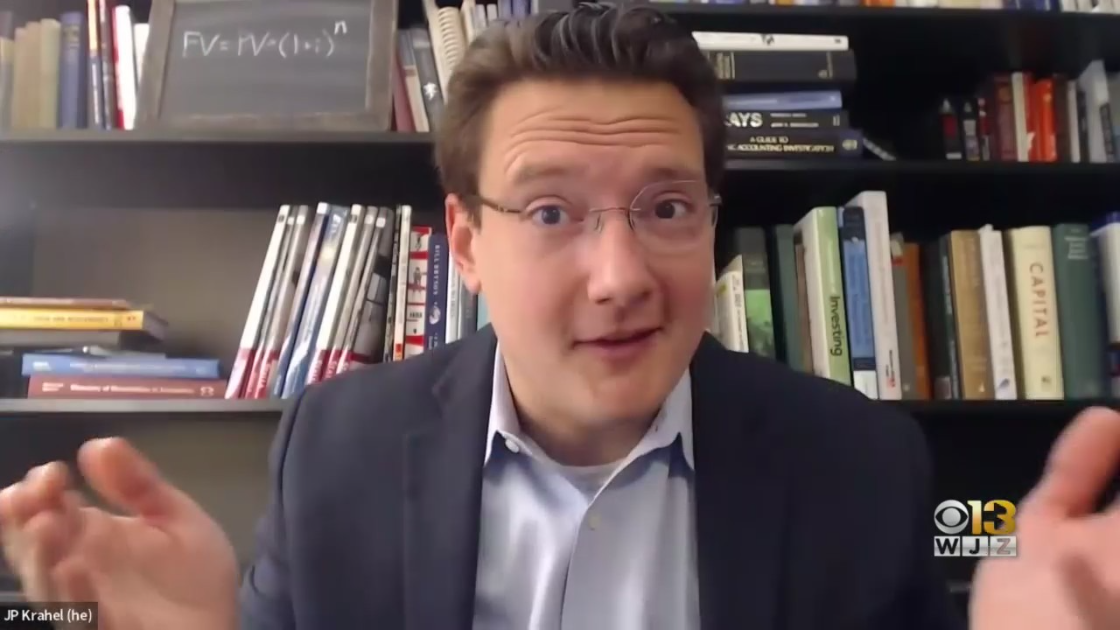 Last month alone, gas prices in the United States rose by more than 18%. Year-over-year, the price of gas soared by 48%.

Stripping out the more volatile food and energy categories, prices rose 6.5% over the 12-month period ended in March. That's the biggest jump since August 1982.

Energy costs soared 32% over the past year while food prices rose by 8.8%. It was the biggest increase in food prices since May 1981.

Even though the more volatile items contributed to last month's price hikes, Tuesday's numbers also show that inflationary pressures are broad across the economy, said Joe Brusuelas, chief economist at RSM US.

"Yes, inflation may soon find its peak," he said. "However, that does not imply significant relief is on the way in the near term."

Washington's policymakers are concerned about how high prices affect American households—and rightfully so.

A consumer survey from the Federal Reserve Bank of New York shows that inflation expectations for the year ahead climbed to the highest level since the inception of the survey.

"Price shocks continue to cascade through the US economy," Brusuelas said in a note to clients. "The risk of further oil and energy shocks given the war in Eastern Europe and the possibility that the European Union may choose to cut off natural gas and oil imports from Russia … would significantly roil global oil prices."

The Fed has started to tighten monetary policy by ending the pandemic stimulus program and raising interest rates to get inflation under control.

Monetary policy tools are blunt and take time to be effective though. That means that it will be a while until consumers can breathe a sigh of relief. 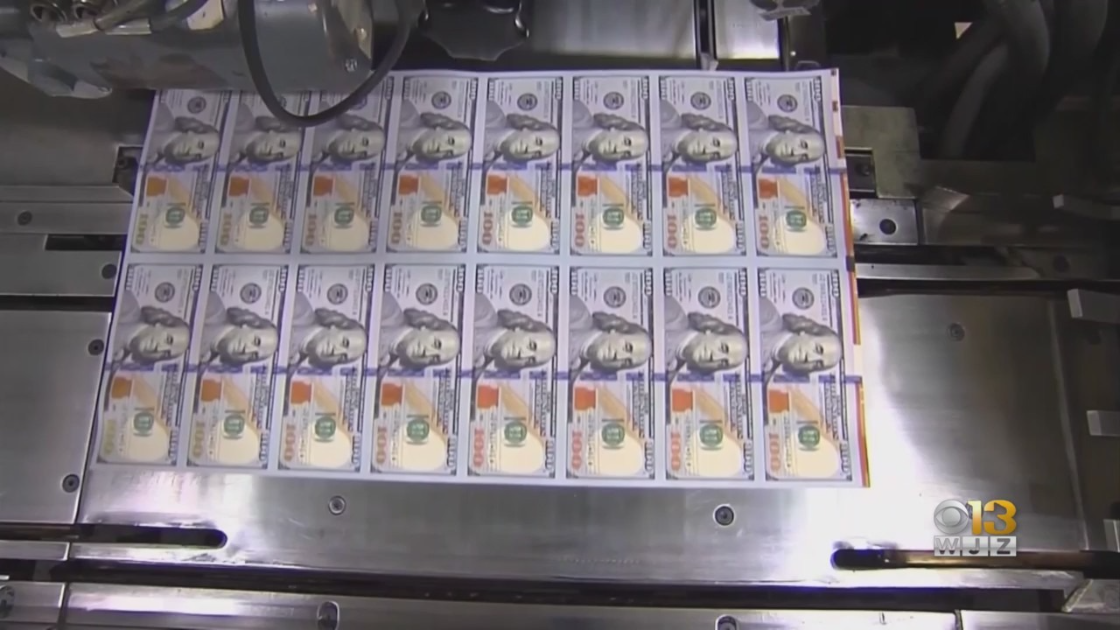 For the month of March, consumer prices rose 1.2% with seasonal adjustments, the biggest jump since September 2005. Excluding food and energy, prices rose 0.3%—less than in February, underlining how big a factor commodity prices are in the current inflation spike.

Baltimore residents who spoke to WJZ said they have been cutting back on spending in some areas.

"We're trying to cut back—not even going out as much right now," said Ben Smith, a Canton resident.

Cheryl Preston of Dundalk said the price increases at the gas pump have resulted in her driving less.

Laura Plaster said she is not taking a vacation in Santa Fe this year as she planned because of the cost of plane tickets. Instead, she said she will vacation locally.

"The plane tickets were just nuts," she said. "I've never seen them so high."

Krahel said consumers looking for relief from inflation should consider refinancing debt or try to look for a higher-paying job.

"The good news here is that core inflation slowed on a month-on-month basis," wrote Brian Coulton, chief economist at ratings agency Fitch, in emailed comments. Most of that decline can be attributed to falling car prices, he added.

Information from WJZ Reporter Stetson Miller contributed to this report.