Lawmakers and the governor met at the State House to enact a variety of changes in the state after the 90-day legislative session came to an end at midnight. 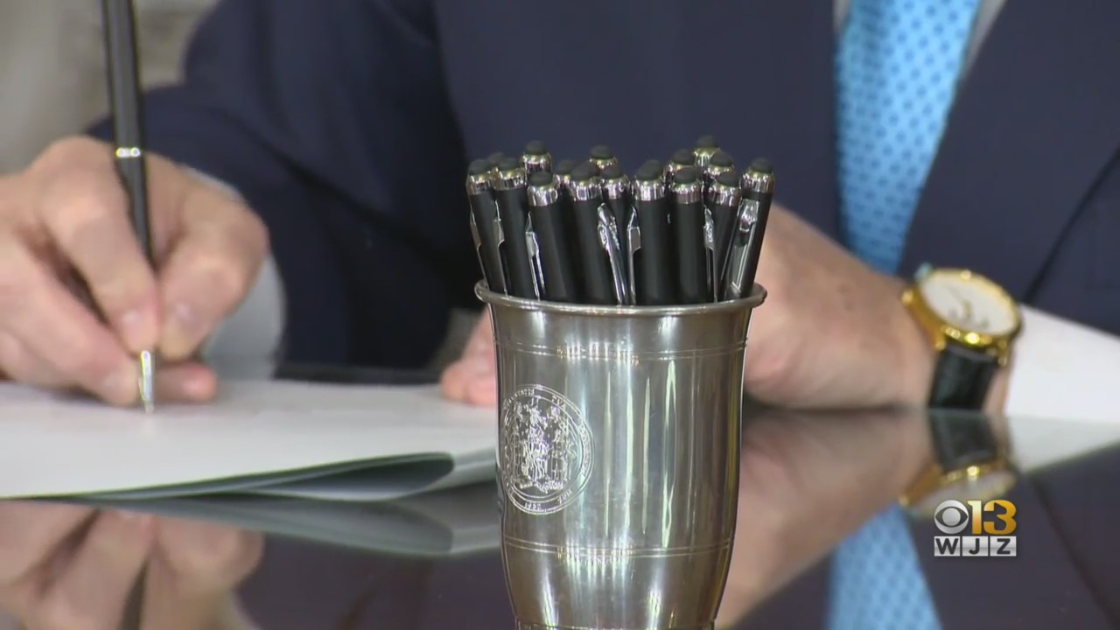 "We're fueling the economic recovery from the ground up and are reinforcing the very foundation of our economy: Maryland families," House Speaker Adrienne Jones said.

Most of the major priorities had passed ahead of the deadline, including the largest tax cut package in the state's history. Overall, roughly $1.86 billion in relief will go toward retirees, working families, and small businesses.

Part of those funds will go towards the Work Opportunity Tax Credit, which incentivizes employers and businesses to hire and retain workers from underserved communities.

Another portion will be in the form of a sales tax exemption for child care products. This includes diapers, car seats, and baby bottles.

But with triumph on some critical issues, there was political turmoil surrounding other issues. Lawmakers were able to override Hogan's vetoes several times. 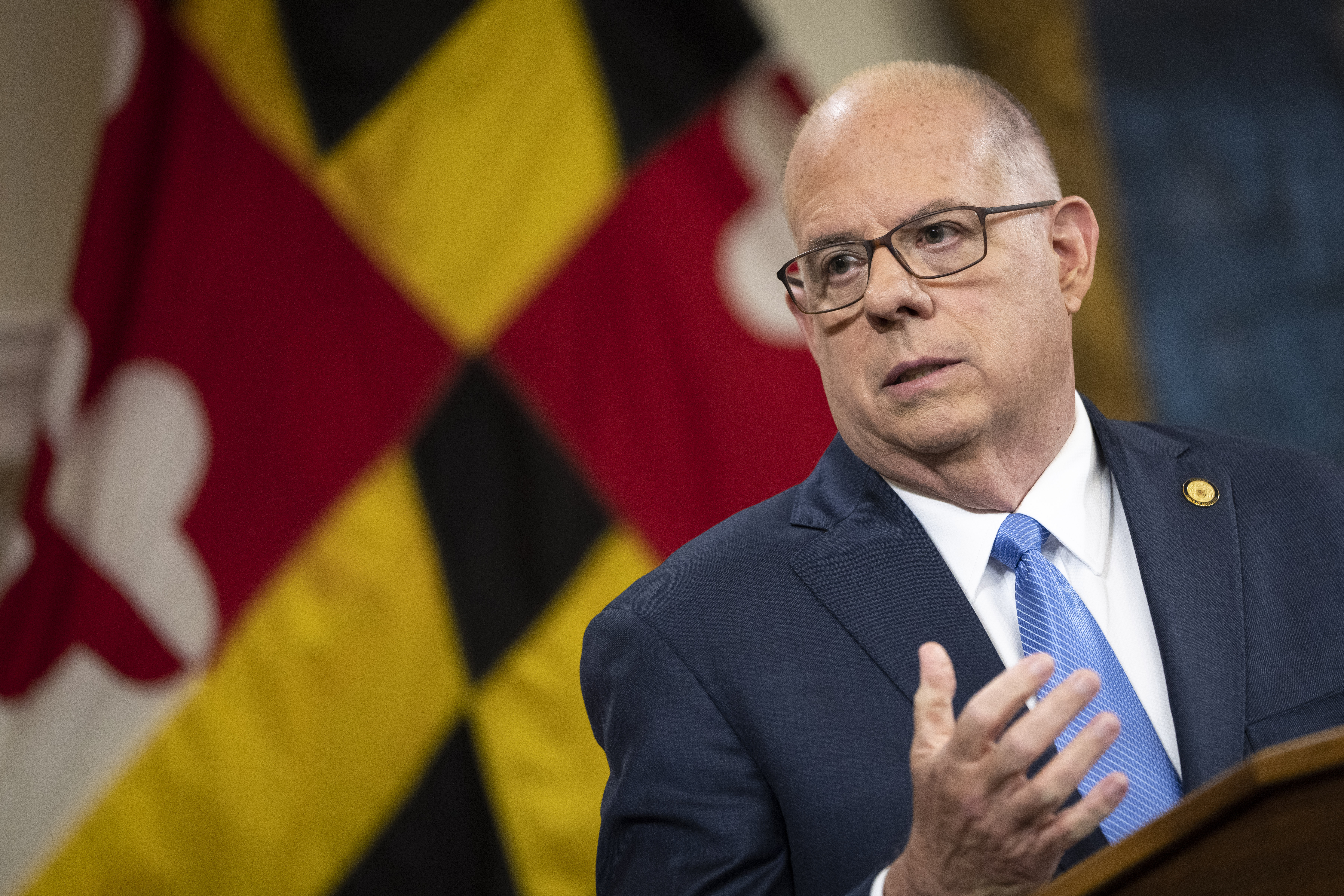 Now on the table for Marylanders through lawmakers: a twelve-week partially paid family leave insurance program, an expansion to abortion access, and a ban on so-called ghost guns.

Ghost guns do not have serial numbers and can be assembled at home. Firearms dealers must have certain security measures for weapons sales in place at stores.

"We haven't always agreed 100% of the time but I really do want to thank legislators on both sides of the aisle for working together with us in a bipartisan way," Hogan said.