BALTIMORE (WJZ) -- An award-winning documentary about an incredible 6,000-mile journey made by a local Marine Corps veteran is set for national release Tuesday.

Sean Streicher spoke with Marine Corp Veteran Jonathan Hancock and the film's director, both from Maryland, about the documentary. 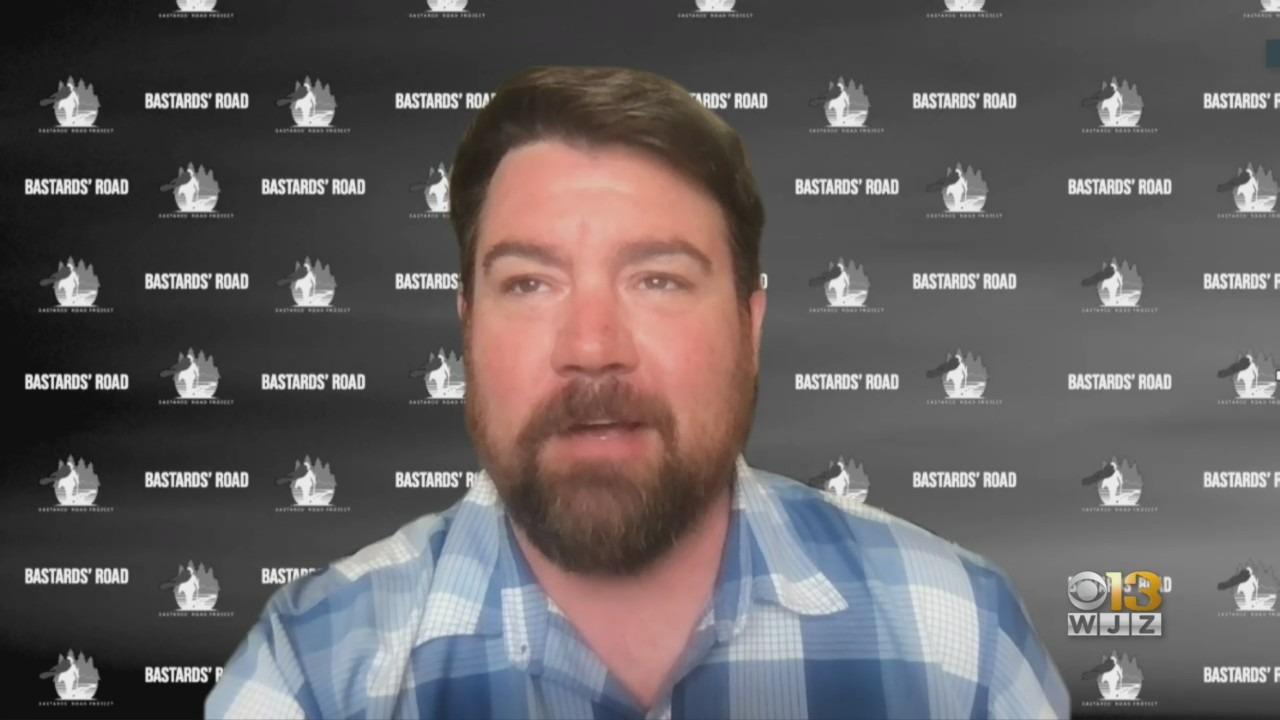 The hike took Hancock across the country. A monumental effort of healing, not just for himself, but for those he visited along the way.

It was a journey that started on Sept. 11, 2015 -- a hike that would take combat war veteran Hancock across 19 states from Maryland to California.

But this wasn't just a fun adventure. After two DUIs and a failed suicide attempt, Hancock was looking to tackle issues that stemmed from his eight deployments in eight years.

"In the military, we have such a close and cohesive network," he said. "And when I left the military, it was almost like the rug was pulled out from under me."

So he set out hiking, visiting fellow combat veterans and Gold Star families along the way.

"Some of our brothers, and their sons, never came home and for a mother to see a man walk up to them who knows their son, who loved their son, and to see them, they really start to see their own son," Hancock said. "Then we are able to share in their grief, we share in some of the stories of how it all happens and then we just talk about some of the fun things."

There were moments that filmmaker Brian Morrison knew he had to capture.

"When I met him, when I was able to meet his marine brothers and their families, I just learned so much about the incredible strength and the bonds and commitment that they have to each other," Morrison said.

That commitment is on full display in new award winning documentary, "Bastards' Road."

"It's a film about healing, and hope and resilience in the light of post combat challenges and struggles," Morrison added.

John hopes this film delivers a message to his brothers who are struggling.

The film Bastards' Road will be available to rent online starting May 11.