BALTIMORE (WJZ)-- Neighbors in Bel Air are coming together to try and help an animal that's got itself into a sticky situation. They've spotted a young deer with its head trapped inside of a jug.

Meghan McCorkell has more on how the community is helping wildlife officials. Community members have been seeing that deer for more than a week and they're doing everything they can to try and save it. 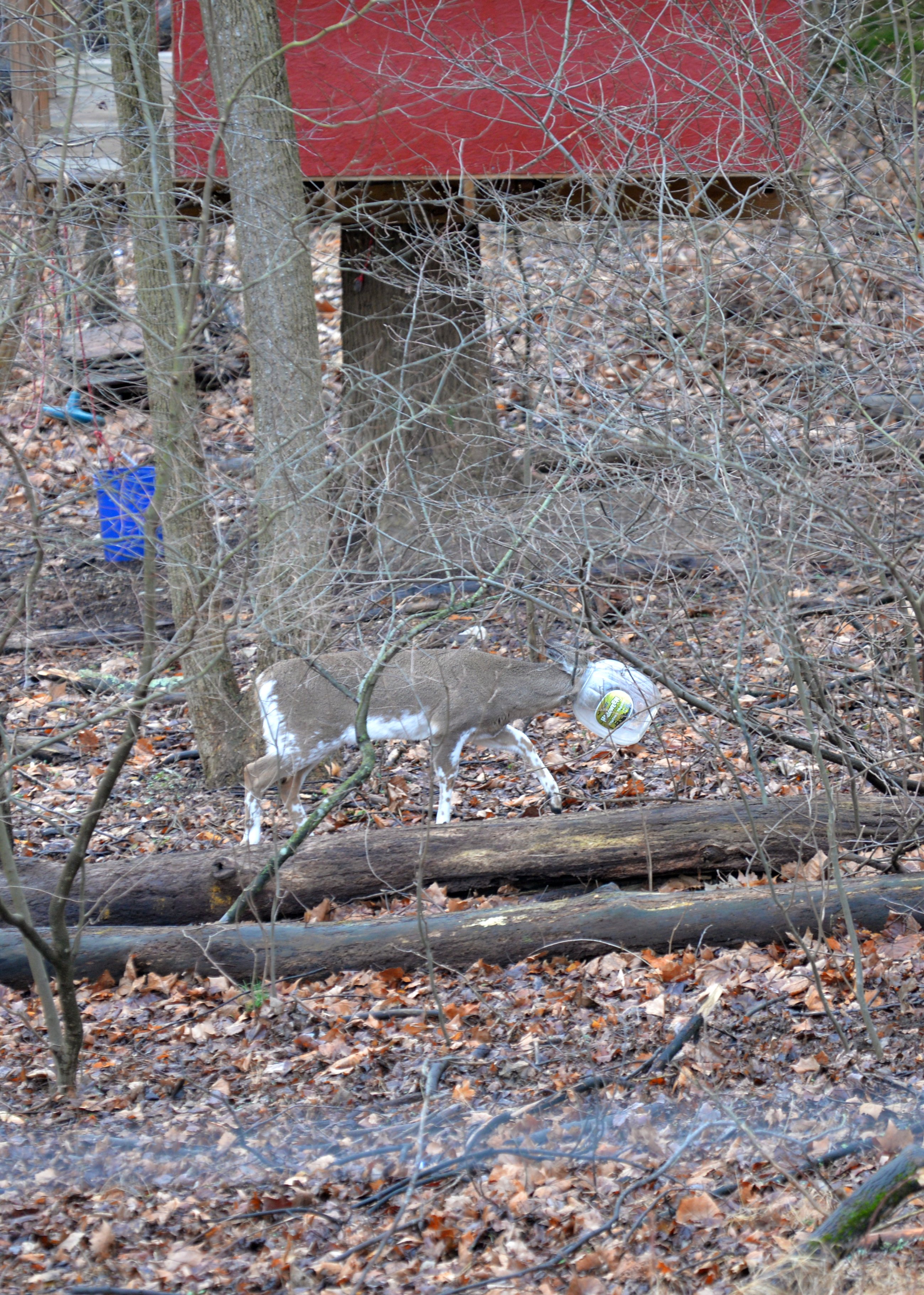 "It's completely fastened over his face so he can't eat or drink," says neighbor Catherine Hacker. "It is a really close knit community they really care about animals."

Hackman and her neighbors have been keeping tabs on the deer for more than a week, trying to find a way to help him. The community has started a facebook page where people post spottings of the deer affectionately known as "Jughead". 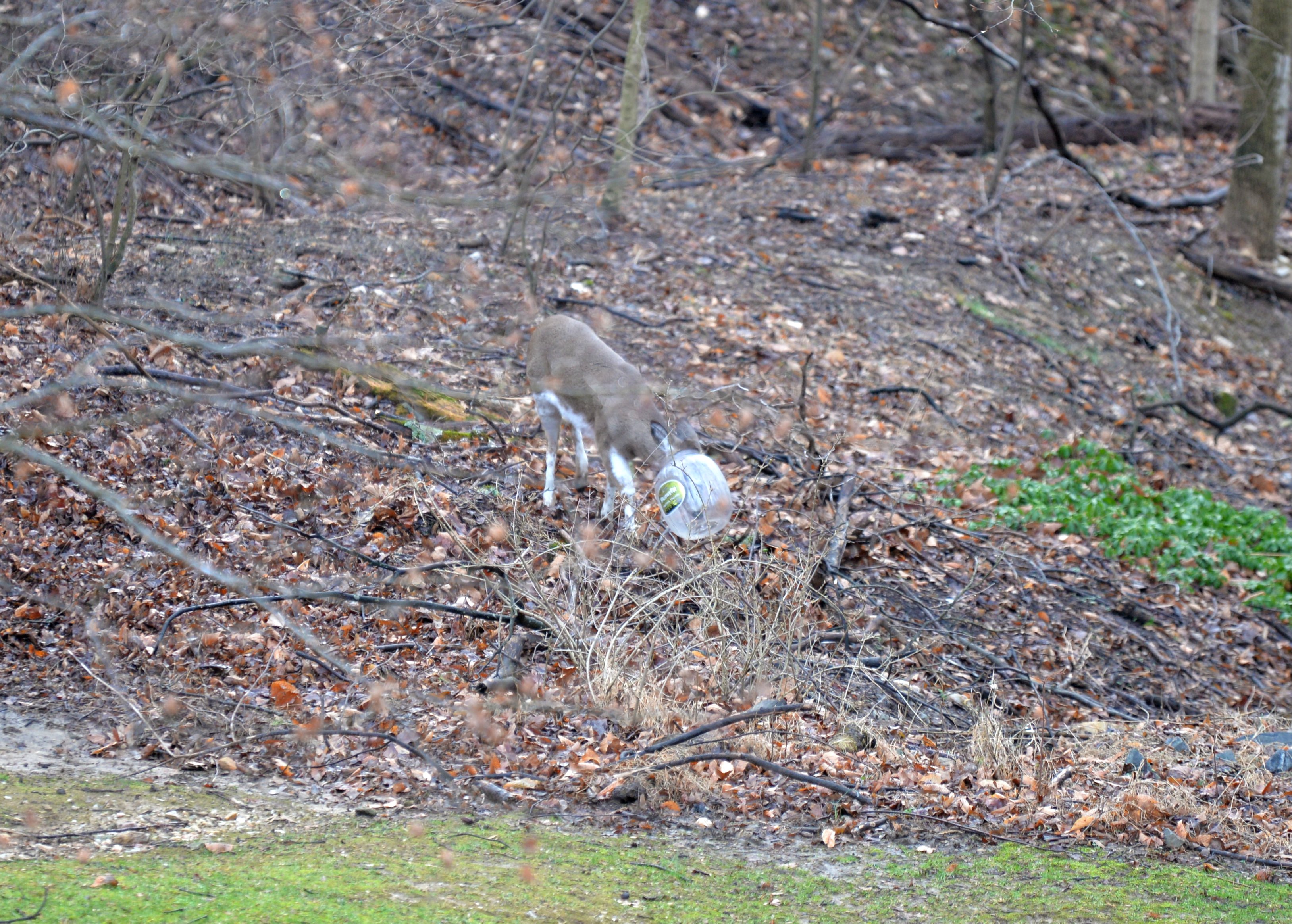 The department of natural resources are using those locations to try and find him.

"Staff is attempting to get close enough to him with tranquilizer guns, rifles that shoot a dart with drugs in it to sedate the deer so that we can remove the container off his head," says Jim Bennett of the Department of Natural Resources.

But so far they haven't been able to get a safe shot. Neighbors believe the jug came out of someone's recycling bin or trash can. Wildlife officials are warning people to secure their trash so this doesn't happen again.

In the meantime, they say "Jughead" has stored enough fat for the winter that he's still doing OK.

"He still appears very healthy. He's agile. Keeping up with the other deer," says Bennett.

"They have seen him every day and the community members see him everyday," says Hacker.

But the community won't stop its watch until their furry new neighbor is roaming jug-free.

Wildlife officials hope over the weekend, when more people are home, they'll have a better chance at pinpointing the deer's location. Officials say they've seen similar cases where they haven't been able to rescue the deer for more than two weeks, and the animal was OK.