SARASOTA, Fla. (WJZ) -- "Nice and easy" is one way to describe Conner Greene.

He is always having fun.

For example, he names his pitch selection with references to other big-league pitchers. 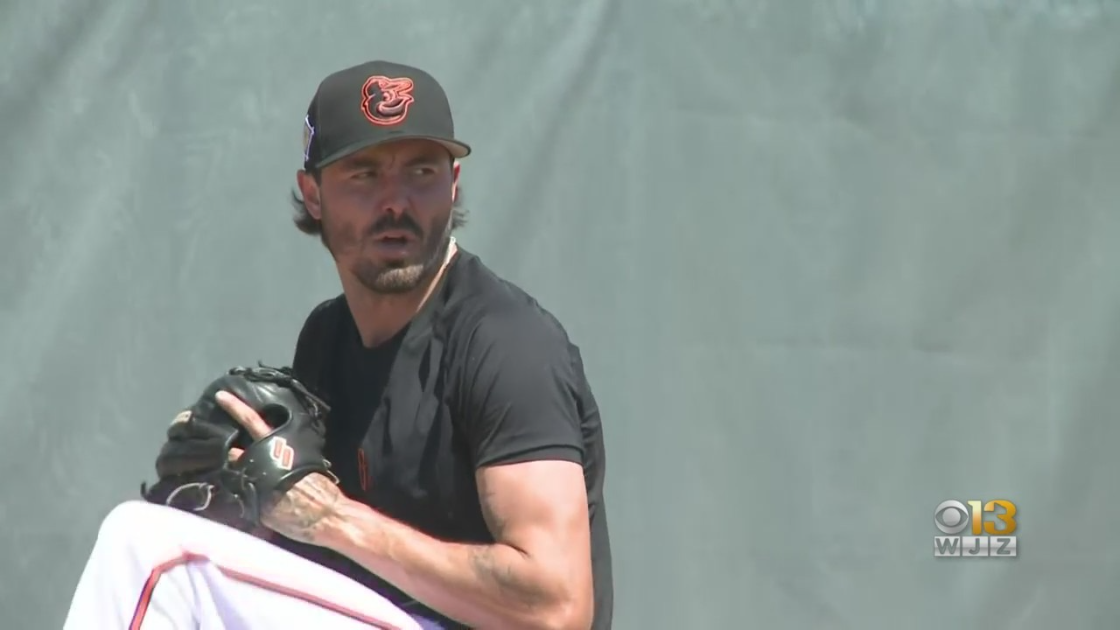 He says this unusual approach helps him on the job.

Greene's attitude has helped him ride the waves of an up-and-down career that has seen him drafted, traded, and bounced from team to team on waiver claims.

But Greene says he is as proud as ever to put on the O's uniform. He said he hopes he can make Baltimore a place where he can stay.

And this is where he gets to prove it: at a crowded Orioles camp with more than 70 players on the spring training roster.