BALTIMORE (WJZ) -- The Orioles have entered the fourth year of a franchise rebuild.

It is the continuing process of building the future on a foundation of young talent.

That's why spring training in Sarasota, Florida, is serious business.

Still, the atmosphere is more laidback than the intensity and grind that comes with the 162-game regular season.

That means a person will see some things during spring training that they might not see at Camden Yards. 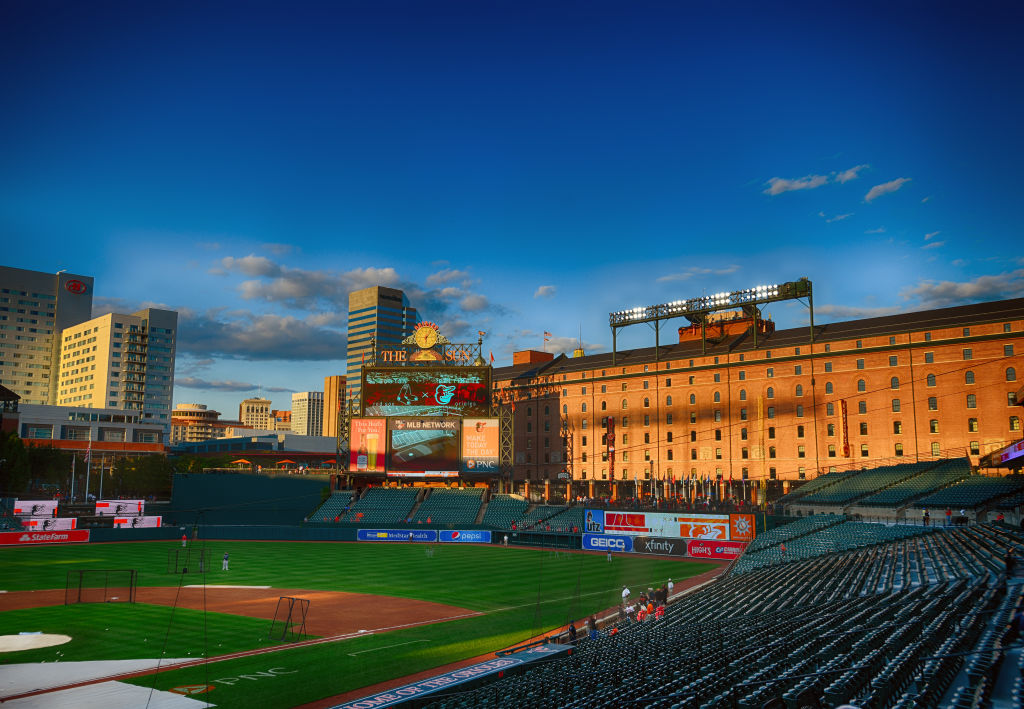 For example, a 14-year-old boy was recently on the baseball field mingling with the Major League Baseball players as they sharpened their skills.

The teenager had a special connection to the game.

He is Colton Hyde, the son of Orioles Manager Brandon Hyde.

Colton celebrated his fourteenth birthday last week with his dad and his favorite big-league baseball team: the Baltimore Orioles.

The kid is good at playing the game and he's only getting better working alongside the professionals.

Being the son of the team manager has its privileges. Colton is accustomed to the professional baseball atmosphere.

He has been a "little big leaguer for years."

His father says it's fun to have him around.