Looking to laugh and have a fun night out? Here are five local comedy clubs that will help you do just that. 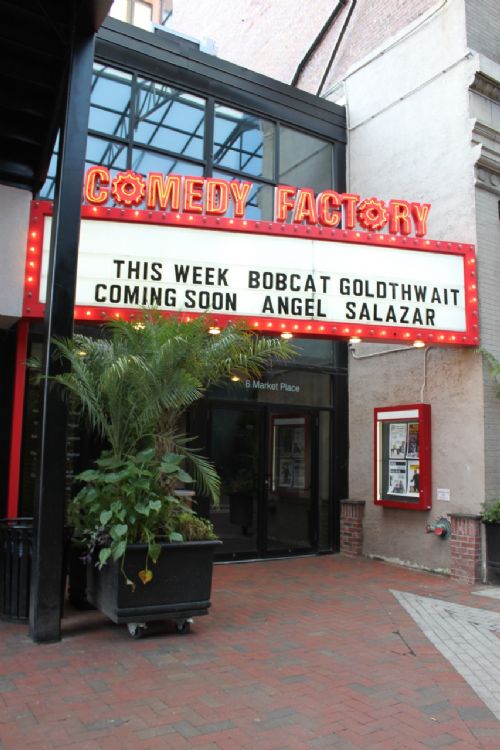 Recent comedians here include John Henton (from the show "Living Single"), Justin Schlegel (who has opened for Bob Saget) and Ian Bagg (who has been on Craig Ferguson's show). There is a two drink minimum for all shows.

The Comedy Spot offers open mics and comedy specials. Some are appropriate for all ages and some are adult-only; check the website for details.

The Comedy Zone has been in business for over eight years. Tickets are $20 in advance and $25 at the door.

Recent guests include Felipe Esparza (who won "Last Comic Standing"), Norm MacDonald (who was in "Billy Madison") and John Oliver (who is a contributor on "The Daily Show With Jon Stewart"). There is a two item minimum (which can be either food or drinks).

Recent comedians include Donnell Rawlings (from "Chappelle's Show" and "The Wire"), Otto and George (from "The Late Show With David Letterman") and Marc Unger (who was on an episode of "Friends"). They have a two item minimum (which can be food or drinks). You have to be 18 or older to attend a show.