BALTIMORE (WJZ)-- First responders recover a construction worker who is trapped in a trench in Clifton Park.

Officials are at the park located near Sinclair Lane and Chester Street in Northeast Baltimore, where they were attempting for hours to recover a 20-year-old man Tuesday afternoon into the night.

"It appears that the hole the worker was inside, it was not properly shored up," said Baltimore Fire Spokesperson Blair Skinner.

"We was out here when these guys first start working. Then I was coming back across town from another project, and I saw all the confusion going on," said Goether Roberts, who works nearby.

"I've never seen anything happen like this. Never. In all of my days," neighbor Wanda Marshall said. 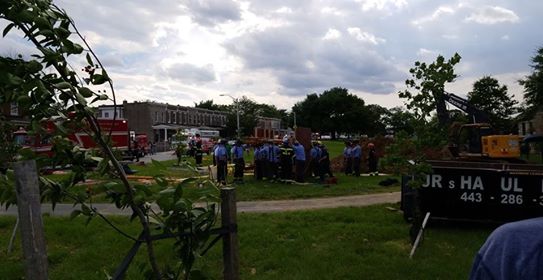 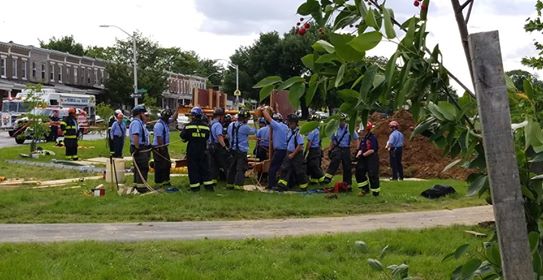 The Montgomery County Fire Department tweeted that structural engineers are assisting in the recovery.