BALTIMORE (WJZ) -- A 16-year-old from Baltimore was arrested Wednesday and charged in the murder of Marco Nunez, a Fells Point bouncer who was shot and killed last week.

The unnamed teen was arrested about 2 p.m. Wednesday in the 900 block of Cherry Hill Road. After being questioned by homicide detectives, he's being taken to Central Booking, where he will be charged as an adult with first-degree murder.

"The fact that he was 16, it's absolutely shocking it's crazy," Robert Gorham siad. 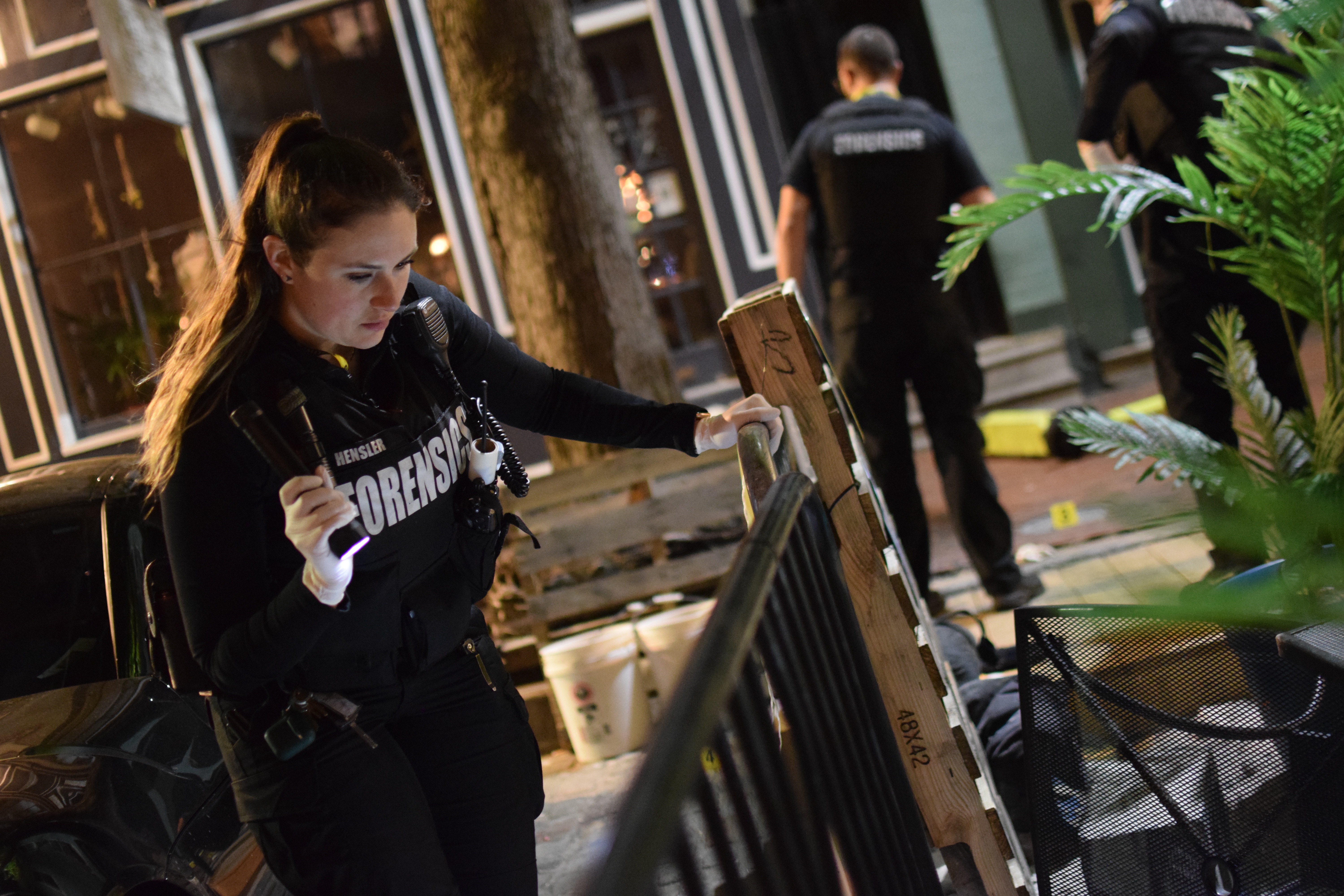 The bouncer of Rodos Bar was found with multiple gunshot wounds outside Riptide Bar in the 1700 block of Thames Street around 1 a.m. April 25. He was pronounced dead at Johns Hopkins Hospital.

Nunez was trying to "prevent an altercation between two groups" when he was shot, police said.

"I had a heck of a smile on my face—not going to lie—when I saw the news," one of Nunez's friends said.

Baltimore Police Commissioner Michael Harrison said Monday that detectives investigating the shooting were following "some promising leads" in the case. Police are no longer looking for the persons of interest in the case.

Police said homicide detectives are "adamant" that they would not have been able to solve the case if not for cooperation by members of the community.

Nunez's family expressed relief to WJZ and said they wanted to see the teenager do time for his crime of taking away their loved one. But nothing can bring Nunez back, they said.

Now, all that remains of his presence on Thames Street are flowers and candles on the sidewalk.