PARKVILLE, MD. (WJZ) — A Baltimore County corrections officer is facing charges after a 13-year-old boy reported he was raped by the officer at his Parkville home Monday.

Some of the details in the charging documents are too graphic to share, but it details how Mannion met the 12-year-old boy at the beginning of the year allegedly on a dating app and brought him back to his Parkville home and raped him. In charging documents, the teen told police Mannion took sexually-explicit photos of him and created an account for him on Grindr.

On Monday, Mannion again grabbed the boy, who is now 13, outside his Essex home. A neighbor spotted the boy entering the basement apartment Mannion rented and thought it was a burglary in progress. He asked the homeowner if he could go into the basement to check for the burglar, but instead found Mannion naked in bed with the teen. The neighbor left and called police.

Detectives learned Monday evening about the sexual assault. The boy told police the same man assaulted him twice -- once this week and once between January and February 2019.

"He went to check. And, what he found was a renter who rents out the basement of that home in bed naked with a juvenile subject," Baltimore County Police spokeswoman Ofc. Jen Peach said. 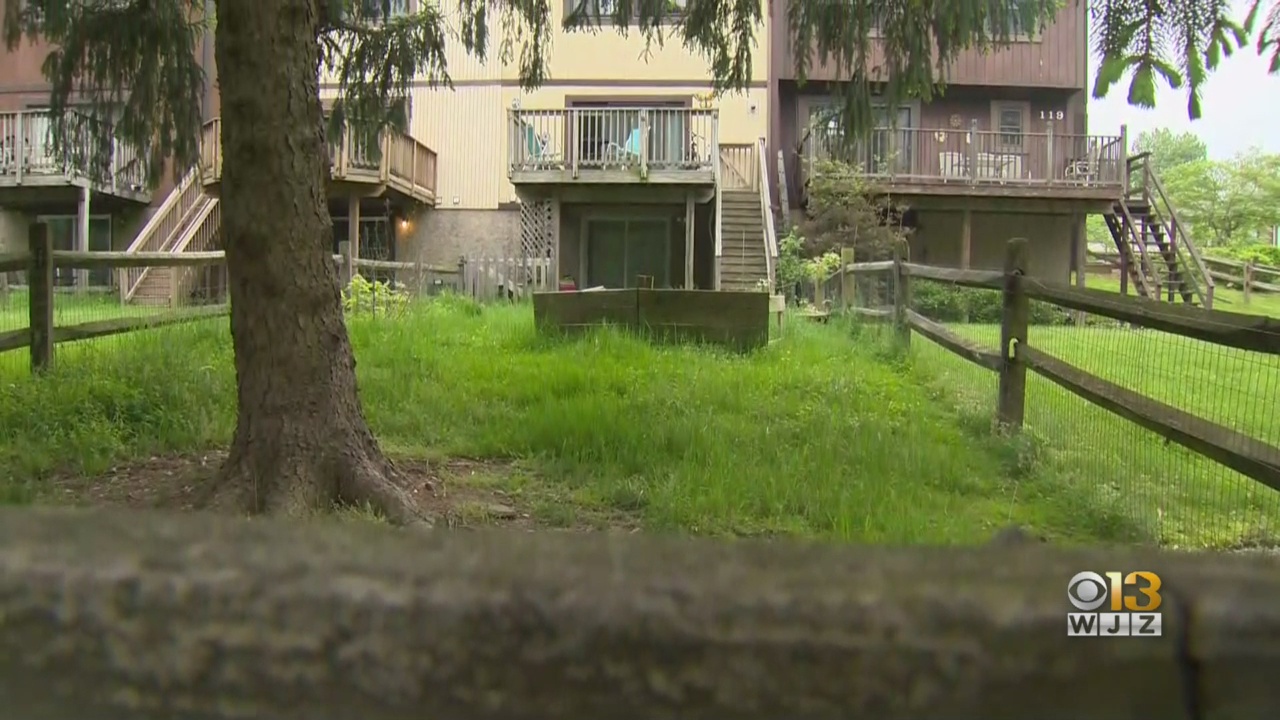 While charging documents suggest the two arrived at this Parkville home together, they left separately. The boy went to GBMC for a sexual assault evaluation and Mannion left in handcuffs.

"They had this young boy, about 12 or 13 years old, and they put them in a police car," a neighbor said, "and then later on, half an hour later maybe an hour, I saw this man handcuffed."

The victim told detectives Mannion locked the doors and he told Mannion "no."

His attorney told the judge he has worked for corrections for 25 years and Mannion has been in the news before.

Fifteen years ago, he and other corrections officers were commended for putting a fire out at the women's correctional facility.

The director of Baltimore County Corrections said Mannion was immediately put on leave and they are conducting their own internal investigation.

In court, the prosecution suggested there could be more victims.

Mannion is due back in court May 31.

If you have information in this case, reach out to Baltimore County Police.