BALTIMORE (WJZ) — On West Saratoga Street in Baltimore City, eight abandoned properties are being demolished. Each tumbling brick brings a glimmer of hope to the city.

"They've been a blight on the community, said Steven Preston, the Park Design and Construction Manager for the non-profit Parks and People. "Certainly not something you want to see as a gateway to this wonderful street." 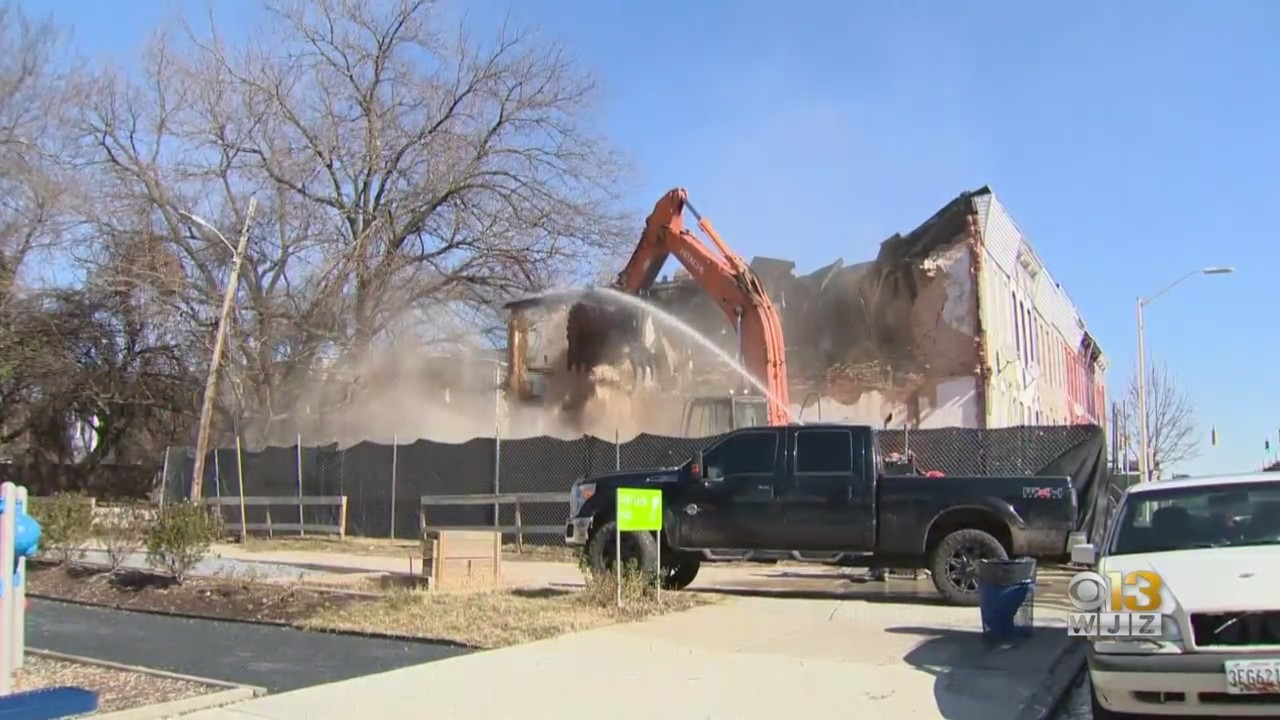 This is the second phase of a project that started in 2019 that is transitioning half of the 1800 block of W. Saratoga Street into a park.

This park is just a fraction of the 27 acres of park space that Parks and People have brought to life over the past seven years. Bringing a park to 87,500 residents who may not have access to one before.

Pastor Ray Cotton, with Mt. Sinai Baptist Church in East Baltimore, advocated for a green space next to his church.

"First of all, it changes the image of the community. Then it gives hope to the neighborhood," said Pastor Cotton. 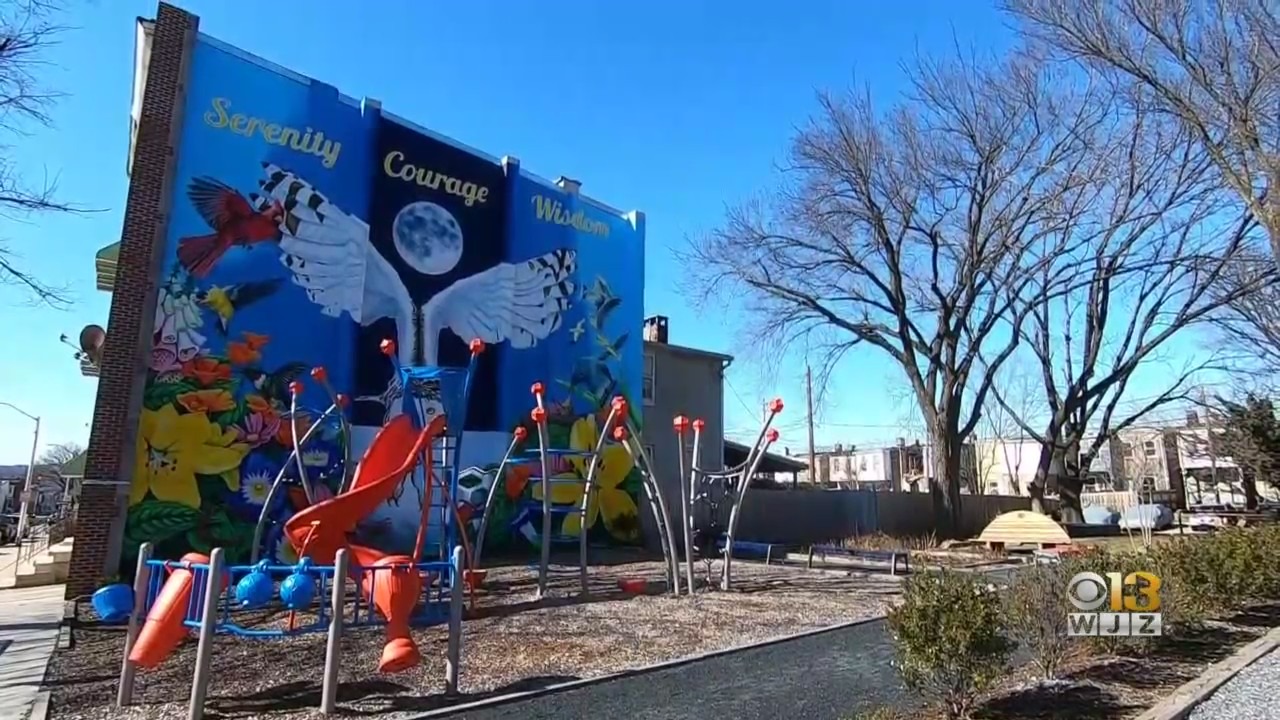 The Mt Sinai Baptist congregation will take the lead in maintaining this property. In fact, all of the green spaces rely heavily on the surrounding communities, many of whom spent years advocating for the demolition of these dilapidated properties.

"Many of these houses, if they're not city-owned, they could be privately-owned. They could have delinquent ownership, they have ownership where people in many cases don't know that they're owned by their family," explained Preston, "so it has to work its way through the court system."

Once they get the all-clear, private and public funding is used to remove the blight and replace it with something these neighborhoods have a say in designing.

"Because we believe in the power of the community designing that space, involving them so deeply in that process really gives folks a sense of ownership," said Preston.