BALTIMORE (WJZ) -- It's no secret 2020 was a rough year for Marylanders. The COVID-19 upended nearly every aspect of peoples' daily lives, from the way people work and learn to how they socialize and spend time with loved ones.

There were stories of heartbreak and loss as well as love and survival. There were moments that brought us together and made us smile despite adversity.

Here are ten of those moments.

1. Pierre Gibbons, Man Who Ran Into Burning Home In SE Baltimore To Save Neighbor, Discharged From Hospital

Pierre Gibbons' heroism has been the subject of numerous stories on WJZ, but in June, more than nine months after running into his neighbor's burning home in southeast Baltimore, he was discharged from the hospital and given a hero's welcome home.

Gibbons fought back after being given just a 10% survival rate. His actions led to him being proclaimed a hero.

Longtime listeners of 105.7 The Fan quickly grew to love young sports superfan Mo Gaba. His knowledge of the Ravens and Orioles made him a mainstay caller and his spirit despite adversity captured hearts in Baltimore and beyond.

Sadly, Mo died in July at age 14 after his fourth battle with cancer. Before he died, he set a number of records, including getting elected to the Orioles Hall of Fame as the second-ever recipient of The Wild Bill Hagy Award and becoming the first person to announce an NFL Draft pick while reading it in Braille. 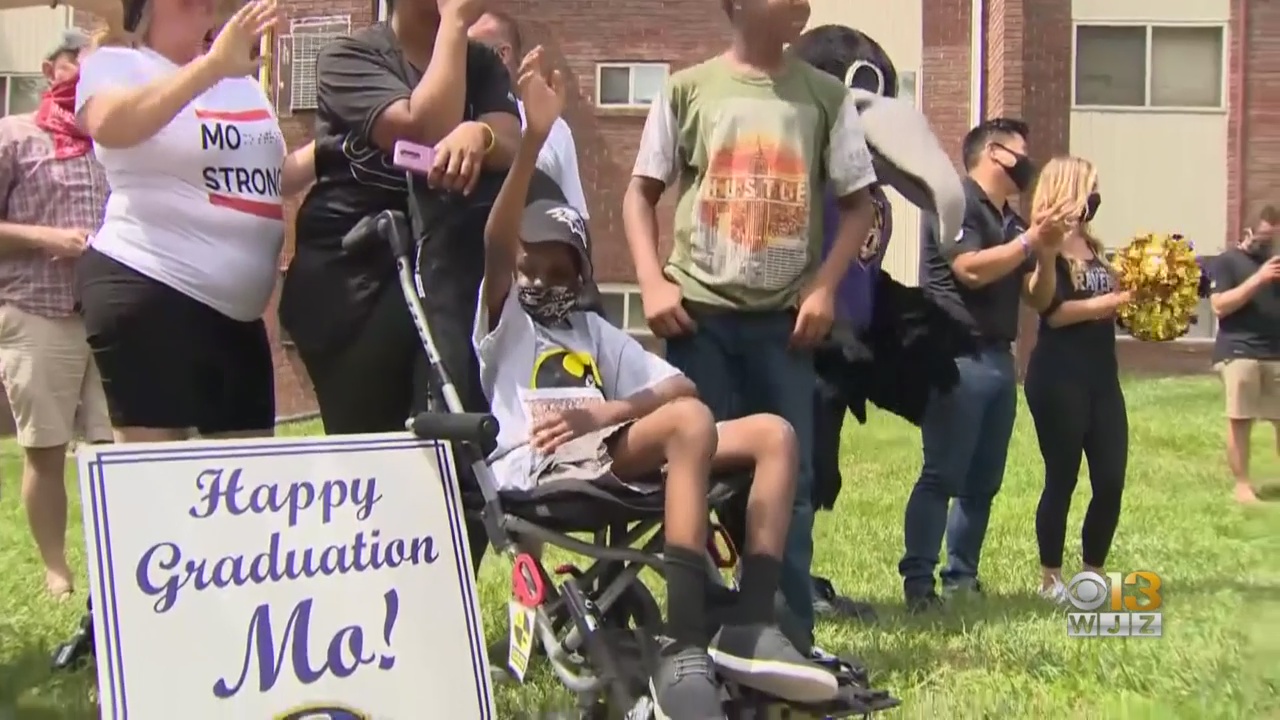 Following his death, the community showed their love for him and his family by filling M&T Bank Stadium with cardboard cutouts of him and renaming a street near the stadiums as well.

His legacy surely will not be forgotten any time soon.

In March, Orioles outfielder Trey Mancini was diagnosed with stage three colon cancer. He began chemotherapy, which he wrapped up six months later.

His teammates had his back the entire time, surprising him with a video message of support and, once he finished chemo, a team photo with words of encouragement. 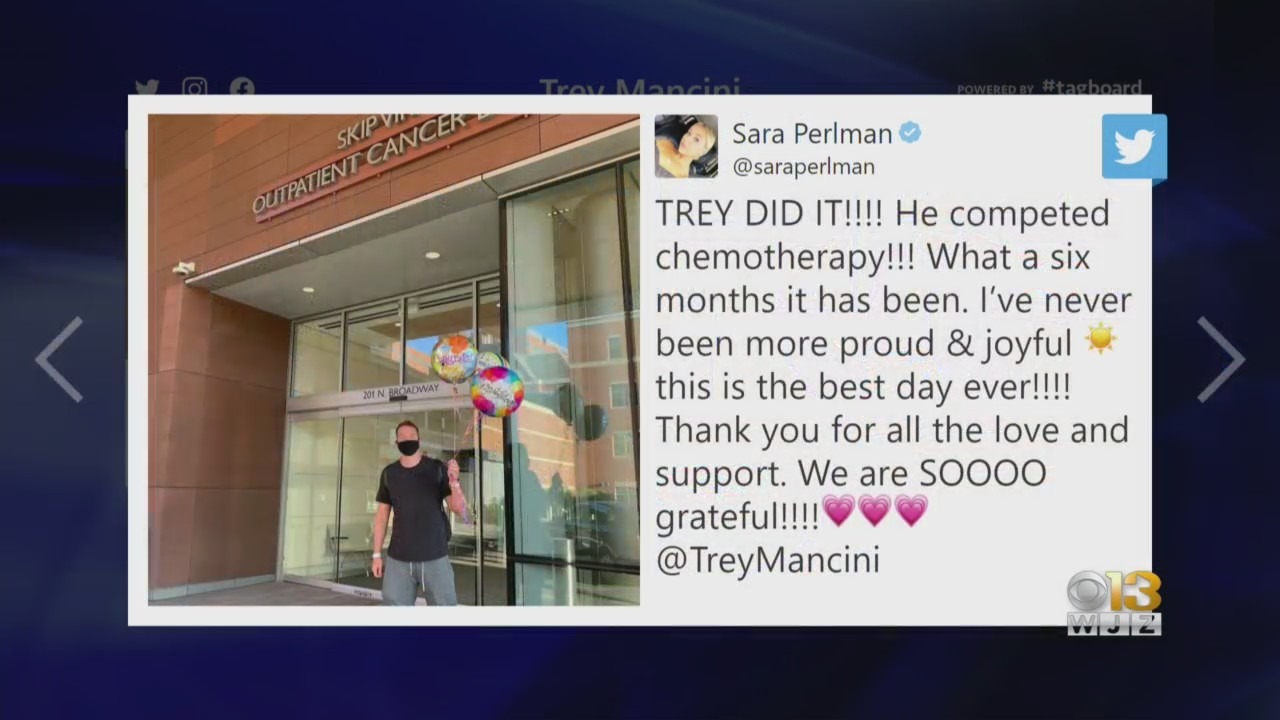 The COVID-19 pandemic hit the entertainment and tourism industry particularly hard, with large events of all varieties canceled for the foreseeable future.

That didn't stop an Ellicott City man from doing what he loves while helping countless others in his community.

In March, WJZ first shared the story of Chris Kopec, a part-time DJ and father of three who turned to Facebook Live to hold virtual dance parties. When he realized just how big the audience was, he turned the events into fundraisers. 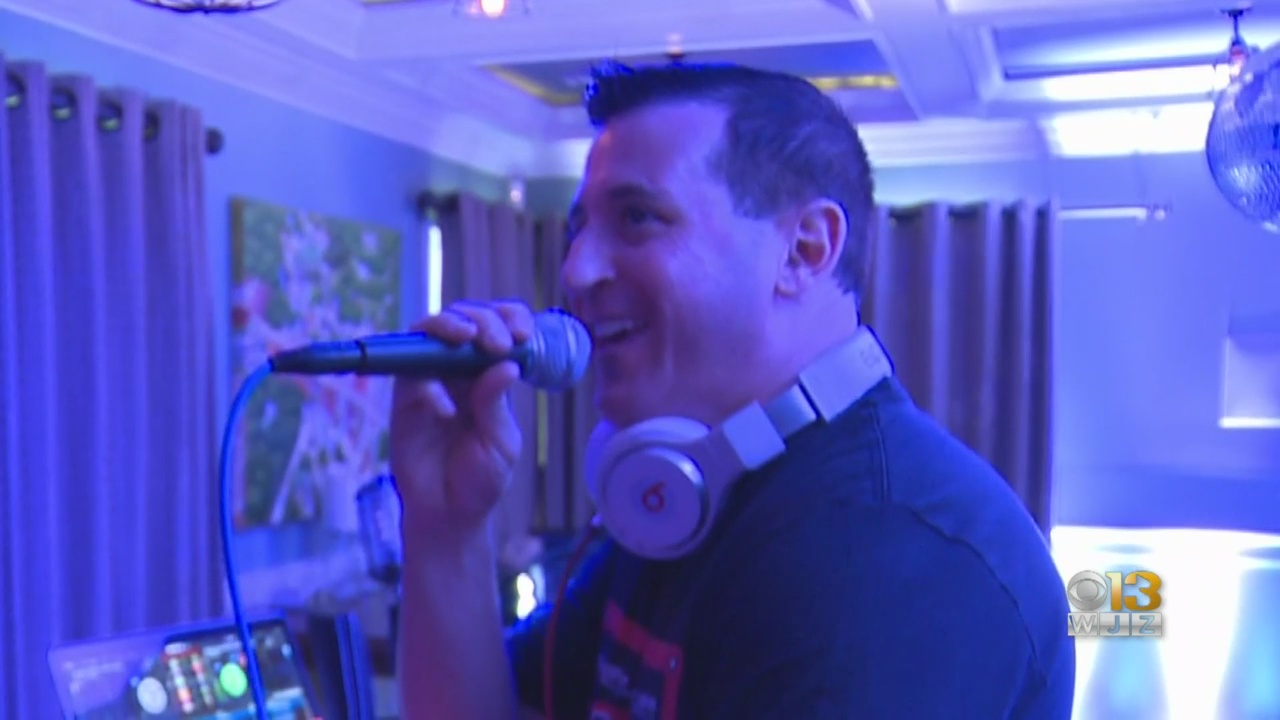 Since then, he has raised more than $1 million for charity and held events to benefit the United Way and the Mount Washington Pediatric Hospital.

This holiday season, he collected more than 29,000 toys to give to kids in need.

"Music always brought people together," he told WJZ in November.

A teenager and aspiring pilot decided to use his training flights to deliver personal protective equipment to rural hospitals across Maryland, Virginia and West Virginia. 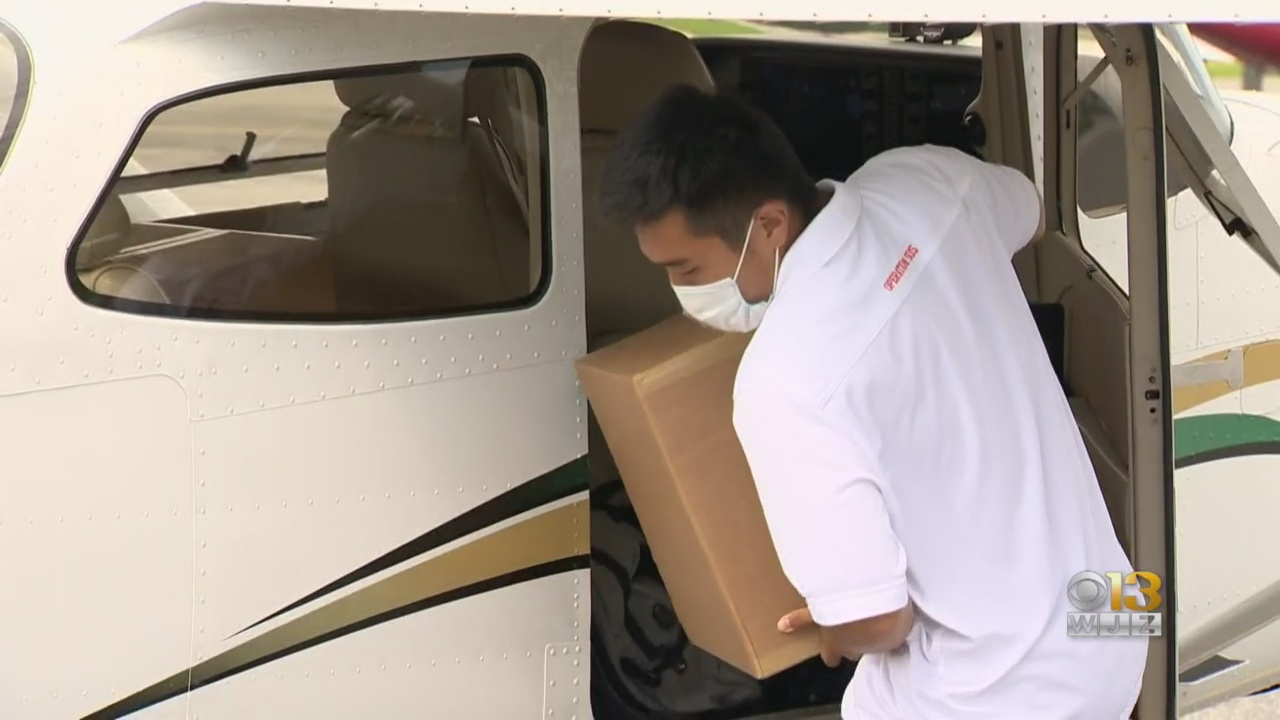 T.J. Kim's efforts caught the attention of President Donald Trump, who honored Kim at a ceremony at the White House.

As of September, Kim had completed 17 missions, delivering 58,000 items to hospitals in need.

In June, Eileen Snyder was driving down Interstate 83 in Baltimore with an American flag honoring her mother's longtime friend, World War II veteran Harry Moftich, when the flag somehow disappeared from her trunk and ended up on the side of the highway.

It ended up in Tamara Morris' hands, and thanks to the internet, Morris was able to find Snyder and return it. 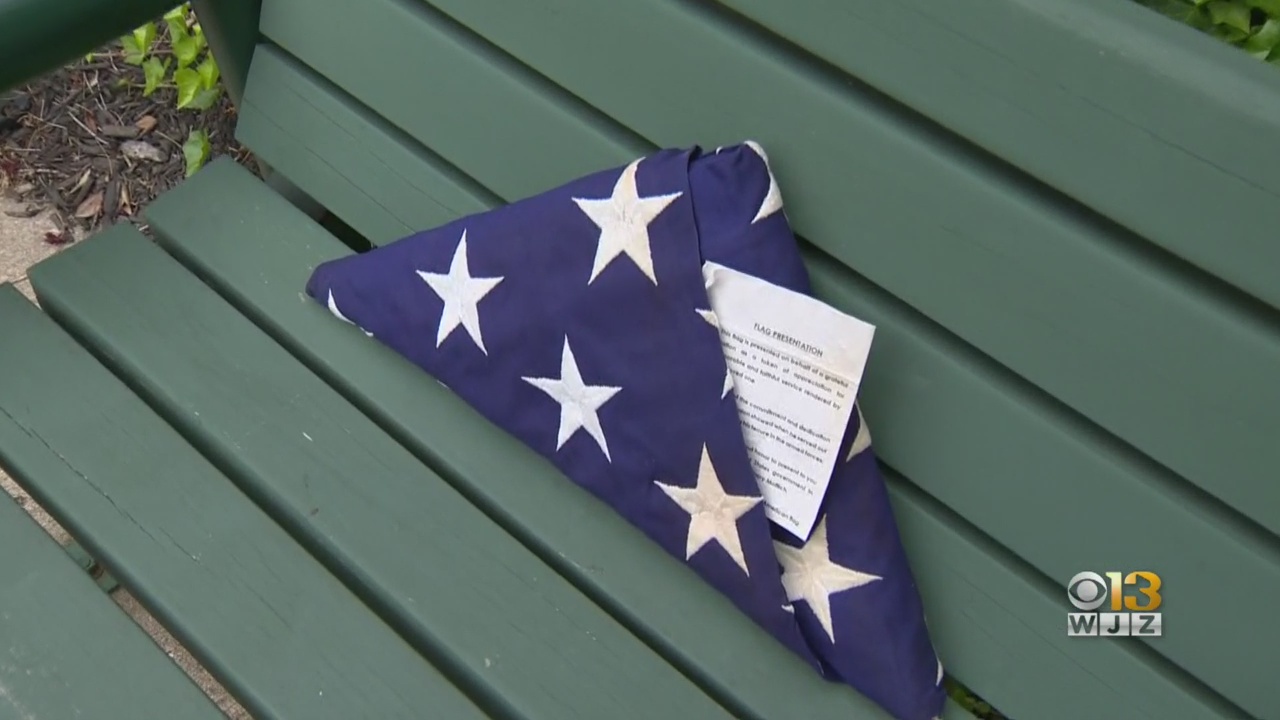 READ: An American Flag Honoring A World War II Vet Was Found On The Side Of I-83, But A Facebook Post Brought It Back Home

Servers have been hit particularly hard by the pandemic and restrictions on indoor and outdoor dining, but some generous customers have taken it upon themselves to spread some cheer.

In March, a customer left a $1,000 tip on a $68 order at the Mount Airy Inn as restaurants prepared to close due to the pandemic.

In December, a regular customer at Evelyn's Restaurant in Annapolis left an even bigger tip: $2,020! It came the weekend before stricter rules on restaurants in the county were set to take effect.

Those rules were ultimately temporarily blocked by a judge.

A very good dog, fittingly named Soda, became a booze runner of sorts at a Maryland winery in April due to the COVID-19 pandemic.

9. John Krasinski Officiates Maryland Couple's Wedding Over Zoom Along With 'The Office' Cast As Guests

One thing many people did during the pandemic was binge episodes of "The Office" on Netflix. A Maryland couple, though, got to basically be in their own episode.

John Krasinski, who played Jim in the hit show, helped the couple, John and Susan, get married over Zoom.

They were joined by a number of special guests: members of the show's cast.

READ: John Krasinski Officiates Maryland Couple's Wedding Over Zoom Along With 'The Office' Cast As Guests

There have been countless stories of heartbreak and loss due to the pandemic, but also stories of triumph and survival.

Among those survival stories was then-104-year-old Vivian Myers, a resident of the hard-hit Carroll Luthern Village nursing home in Westminster.

Another survival story happened in October. Thirty-five-year-old Claudia Solorzano from Annapolis survived a battle with COVID-19 that left her hospitalized for a night.

When she was discharged, staff at the Anne Arundel Medical Center formed a clap line to celebrate. She was the 1,000th COVID-19 patient to be discharged from the facility.

The WJZ family grew quickly in the final months of the year, with a number of on-air and behind-the-scenes staff members welcoming new bundles of joy.