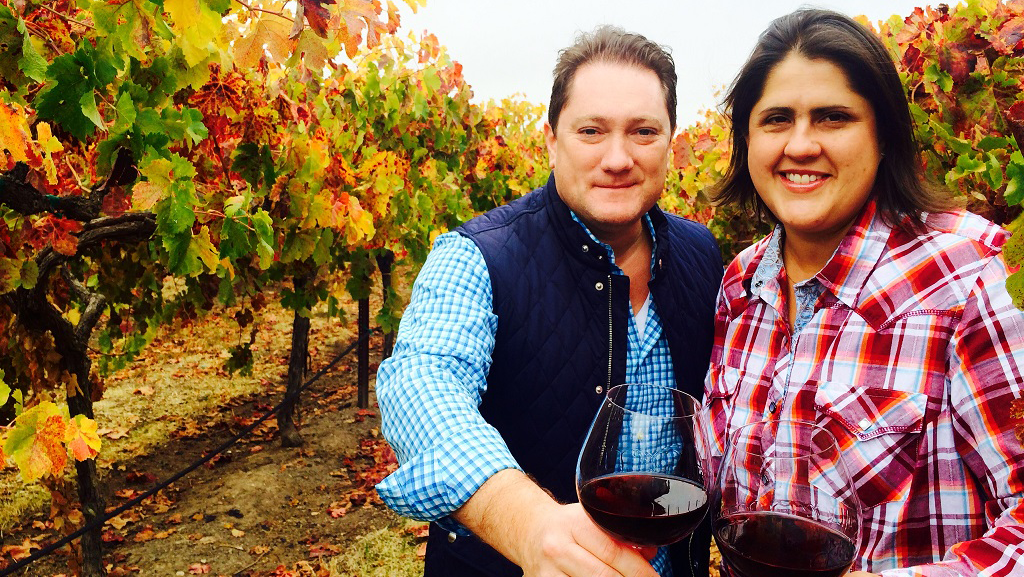 Chrissy Wittmann never intended to have a career in the wine industry. All she knew was that she wanted a life outside of her home town of Burbank, California, with its endless miles of concrete and urban sprawl.

An avid participant in sports—softball, volleyball, basketball and some occasional skiing—Chrissy pursued a degree in Physical Education at California Polytechnic State University in San Luis Obispo. In her freshman year, Chrissy rekindled her love of nature during biology field trips and changed her major to Ecology and Systematic Biology.

With her B.S. Ecology and Systematic Biology degree, Chrissy began work at an independent environmental chemistry lab analyzing soil and waste water samples. Her first peek into the wine industry came when she filled in for a vacationing co-worker in the lab's wine division. "I didn't completely understand what I was doing at first," recalls Chrissy, "in part because, at the time, I was a beer and '7 & 7' kind of gal." But her interest was piqued and two years later, she became a Wine Chemist at Meridian. After two years with Meridian, she was promoted to Laboratory Enologist. Realizing she needed further education, Chrissy returned to Cal Poly, where she earned an M. S. in Agriculture with a concentration in Food Science.

In 2005, Advance degree in hand, Chrissy became the Assistant Winemaker at Scheid Vineyards, where she hit the ground running.

Chrissy was thrilled when the Wild Horse Winery & Vineyards Assistant Winemaker position was available essentially 'in her backyard.' "You couldn't live in San Luis Obispo without knowing and loving Wild Horse," she says. "And it could not have been more fortuitous, since my husband and I had just welcomed the birth of our first son six months earlier." 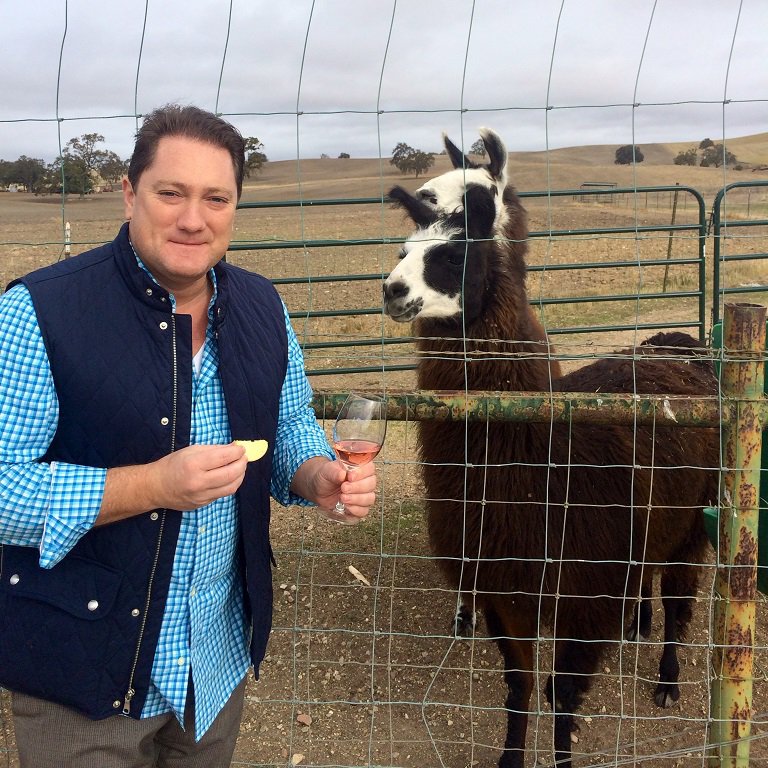 Just one year later, in 2008, Chrissy's dream of becoming a winemaker was realized when she was promoted to the position of Winemaker at Wild Horse Winery & Vineyards. "I couldn't be happier."

When not busy at the winery, Chrissy enjoys spending time with her husband and son. Their family time includes trips to Zion or Yosemite National Parks, multiple Bruce Springsteen concerts and San Francisco Giants baseball games.

We met at Wild Horse Winery in Templeton near Paso Robles where the wine of course is the star attraction but a few llamas on the property did their best to steal the show. Pay them a visit when next in Paso....and do not miss the llamas.

Winemaker Chrissy and I talked wine, food and yes, llamas for our recent Foodie Chap chat. 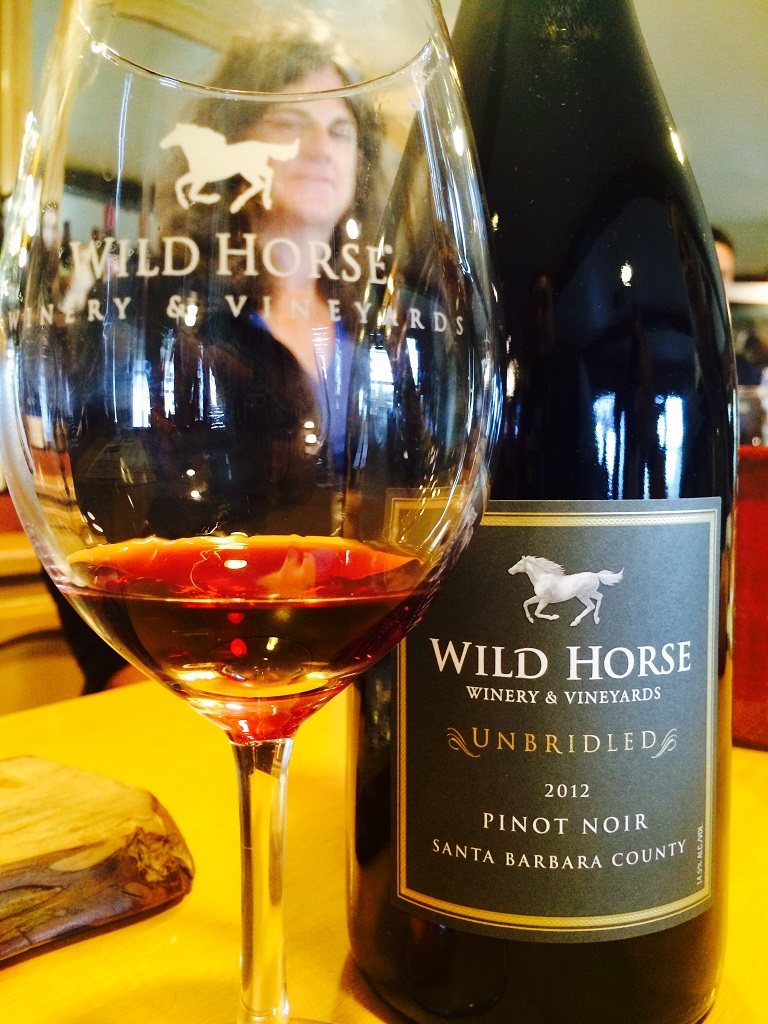 Located south of Paso Robles in California's Central Coast, Wild Horse Winery & Vineyards was named for the wild mustangs that once roamed the hills east of the vineyards estate. A free-spirited attitude and long-term relationships with the Central Coast's most renowned vineyards has allowed Wild Horse to make exceptional wines for over 30 years.

The grapes were received at the winery where they were destemmed and fermented in small, open-topped tanks with the must punched down or pumped over two times per day. Each lot spent at least 10 days on the skins before the wine was pressed at dryness. Then the wine was racked off of lees into barrels for its secondary malolactic fermentation and 14 months of aging. Comprised of 35% new oak, we selected only the fi nest French oak barrels to season this delicious wine.

This Unbridled Pinot Noir is fruit driven with plum and cherry, followed by underlying aromas of lavender and white pepper. The mouthfeel is full of spice and everything nice. Tasting great now, this wine will cellar well until 2020. Pair this seriously delicious wine with wild
mushroom burrata bruschetta or duck confit.