SAN FRANCISCO (CBS SF) -- The documentary about a 5-year-old leukemia patient who stole the hearts of San Francisco and the world when he became Batkid for a day, premieres Wednesday night in the city where it all began. 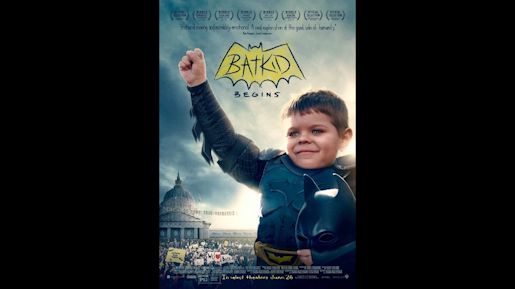 The San Francisco premiere of Batkid Begins promises to be a red-carpet affair, with a Lamborghini convoy chauffeuring the documentary's stars to and from the Sundance Kabuki Cinemas.

The documentary chronicles the Make-A-Wish fulfillment for a kid named Miles whose wish to be his favorite superhero went from a dream to reality with the help of an entire city. Critics have dubbed it the 'feel good movie of 2015.'

Experiencing the documentary is a lot like being there the day San Francisco was transformed into Gotham City, and 25,000 people lined the streets to cheer Miles on as he went from caper to caper. Mile's story is peppered with clips from well-wishers like President Obama, news coverage, and soundbites from his parents, the foundation and the folks who helped made it happen.

The documentary first premiered at the 2015 Slamdance Film Festival in Los Angeles. Alice 99.7's very own Hooman got to see Batkid Begins when it opened the Cinequest Film Festival in San Jose, last February. 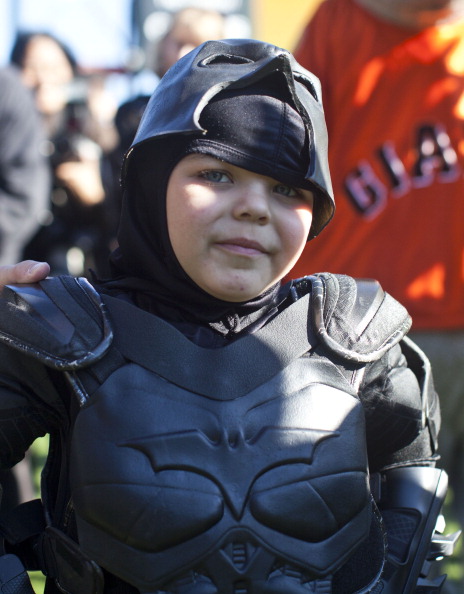 "Miles is this shy awkward kid, but with the batsuit he gets confident, brave -- the shy awkward boy becomes a super hero," says Hooman.

"It shows the best of humanity. Tens of thousands of people coming together for one boy... It's the best thing The City has done in recent memory." 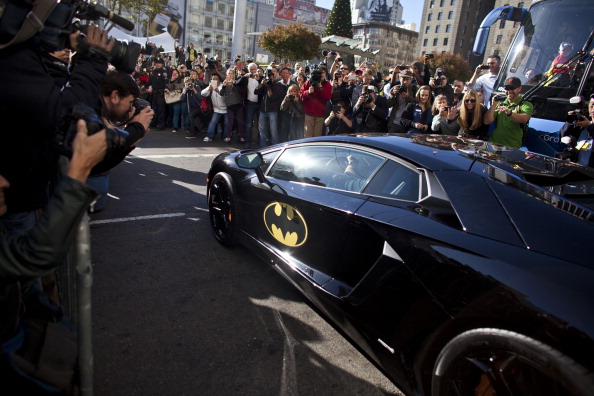 Batkid the documentary has won awards at festivals across the country, but this may be just the beginning. Julia Roberts has optioned Miles' story for a movie in which she will play Patricia Wilson of Make-A-Wish. For now, though, audiences can see this amazing story in the city where it happened.

The red-carpet premiere of 'Batkid Begins' is Wednesday night at 7 p.m. It opens to the general public Friday.