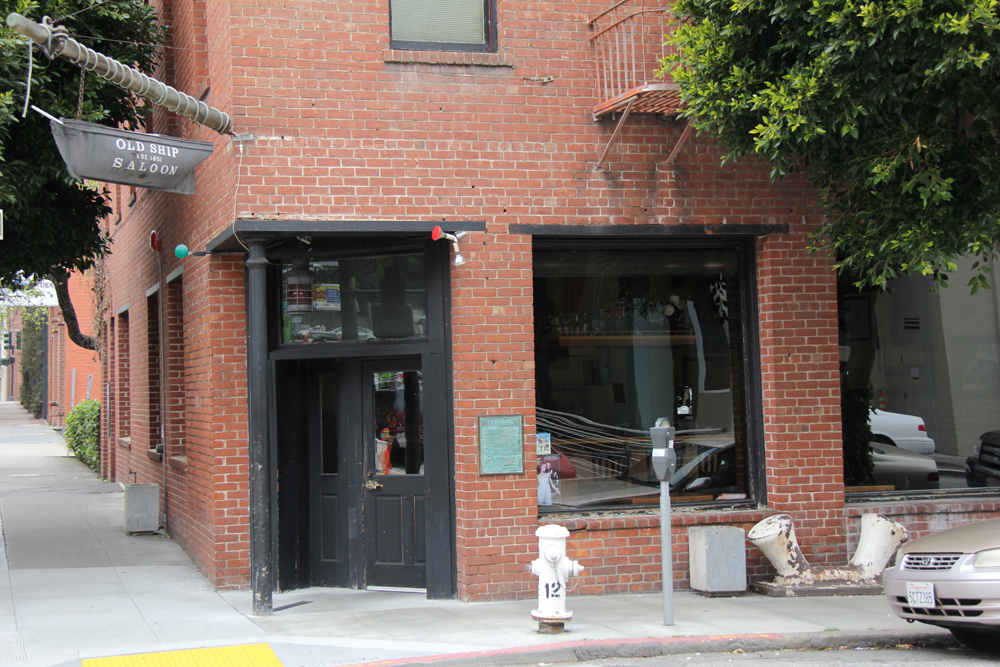 For those looking to incorporate a bit of local history into a night out on the town, the Bay Area is home to a number of intriguing spots. Several of the area's oldest drinking establishments have lengthy and colorful pasts. Area bars have been popular hangouts for everyone from famous authors and presidents to gangsters and gamblers. Here is a list of five of the Bay Area's most historically significant bars.

One of San Francisco's oldest bars, The Old Ship Saloon was named following the sailing ship Arkansas' running aground on modern-day Alcatraz in 1849. Permanently located on the Barbary Coast and now an historic landmark, the Old Ship Saloon originally opened as a seaman's bar and has also served home to a boarding house and a bordello. Patrons will enjoy the divey ambiance and walls filled with old-timey memorabilia. In addition to a generous selection of drinks, The Old Ship serves up three squares a day, offering everything from roasted crab and burgers to scrambles and soups.

SOMA's Hotel Utah is famously San Francisco's second-oldest bar. Built back in 1908, the Saloon was in existence before the Bay Bridge was built, and survived through Prohibition. The bar's history is replete with tales of a checkered past, including patronage of ill-repute such as gangsters, gamblers, and ladies-of-the-night. Famous clientele over the years include everyone from Marilyn Monroe and Bing Crosby to Robin Williams and Whoopi Goldberg. Patrons still flock here in droves for the history-laden atmosphere, saloon-style drinks and live music. 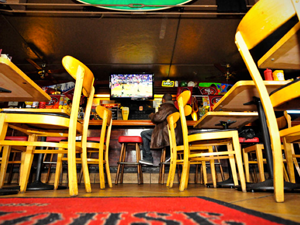 Located south of the city proper and close to the Cow Palace, 7 Mile House was established in 1853 as stage coach stop. Originally serving not only as rest stops but also post offices, drinking establishments and hotels, mile houses often evolved into the local neighborhood bar. The 7 Mile House has a notoriously colorful history, including everything from housing a massive gambling operation to violent gang activities. After an FBI raid shutting down the illegal gambling, 7 Mile House cleaned up its reputation and has stabilized as one of the neighborhood's most frequented watering holes. Patrons now visit to enjoy not only refreshing libations, but also delicious eats and live entertainment. 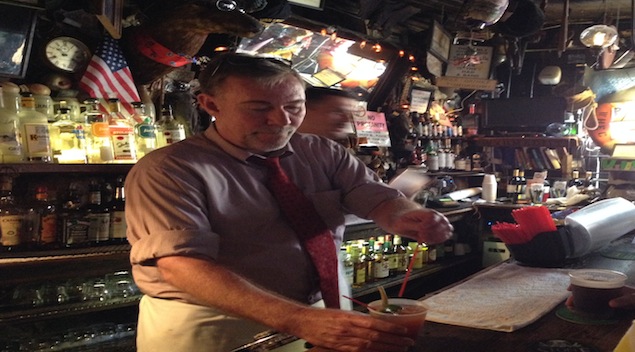 Situated in Oakland's Jack London Square, Heinold's First and Last Chance was opened as J.M. Heinold's Saloon in 1883. Now an historic landmark, the saloon was a popular hangout of Jack London himself, who purportedly penned parts of both 'Call of The Wild' and 'The Sea Wolf' here. Other famous patrons over the years have included former President Taft, Robert Louis Stevenson and Joaquin Miller.  Also a popular watering hole for sailors during the second World War, Heinold's now draws locals and tourists alike to enjoy drinks along the establishment's slanted bar damaged in San Francisco's 1906 earthquake.

Open since the end of the Prohibition era, Rockridge's White Horse Bar holds the honor of being the country's longest-running gay-friendly bar. Providing a refuge for gays and lesbians during less-tolerant times, The White Horse offered an environment of confidentiality and freedom to a grossly underserved population. Today, The White Horse Bar still serves the gay community, albeit with a little more flair and openness. Karaoke is held twice weekly, along with regular drag shows, dancing and live DJ music.

Related: Best Secret Bars In East Bay
Joanna Metheny is a freelance writer covering all things South Bay. Her work can be found on Examiner.com.