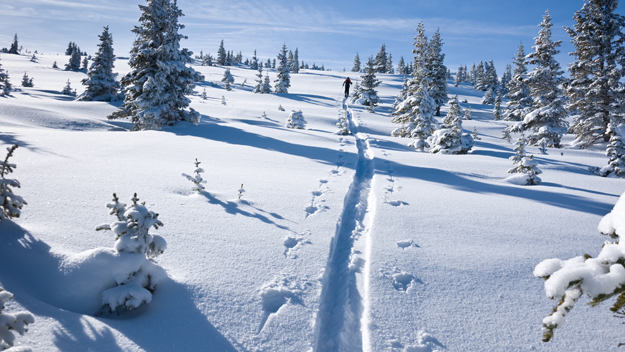 Whether you want to dash through the snow in a one-horse open sleigh or are looking for a place where Santa Claus is coming to town, there are many places across America to enjoy a White Christmas. Regardless of the way you're traveling, a trip to a winter wonderland can possibly make this Christmas one you and your family will never forget. Here are just five of the best places in America to enjoy a classic White Christmas.

Vail is just one of several exceptional destinations for a White Christmas in the Centennial State. Home to the largest ski resort in North America, Vail becomes even more fairytale-like during the holidays, with snow-covered roofs and brightly lit streetlights and Christmas trees. Over the holidays, the Town of Vail will host its Family Holidaze, featuring ice skating shows, free concerts and on December 21, the annual Christmas tree lighting. Up on Vail Mountain, the ski resort will host Snow Daze, known as the "largest early-season mountain bash in North America" with live music December 12-14 and December 19-21.

With record snow falling this year on Halloween and a forecast of snow during the first two weeks of December, there's a good chance Chicago will enjoy a White Christmas this year. Even if there is just a smattering of snow, the Windy City is one of the top major American cities to visit over the holidays. At night, downtown Chicago is filled with brightly colored lights, particularly at Christkindlmarket Chicago, the city's largest open-air Christmas festival, inspired by the famous Nurnberg, Germany festival that first began in 1545. Visitors can choose from a wide array of other holiday events to enjoy, such as performances of  "The Nutcracker" from the Joffrey Ballet, ice skating at Millennium Park, the "Christmas Around the World" exhibit at the Museum of Science and Industry and so much more.

Nestled within the majestic Adirondack Mountains, historic Lake Placid is truly like walking in a winter wonderland. That notion is never more evident than during the small town's Holiday Village Stroll, held December 12-14, which includes a visit with Santa Claus, Christmas tree lighting and ice skating as all part of the holiday activities. Also on December 13 is a lavish holiday gala inspired by the popular British television show, "Downton Abbey" featuring cocktails, hors d'oeurves, dinner and an advance screening of the first episode of Season 5. But the top winter attraction at Lake Placid is Whiteface Mountain, one of the highest peaks in New York and the host site for two Winter Olympics. On the winter schedule in December, Whiteface Ski Mountain and Resort offers a variety of activities, including public ice skating, snow tubing and a chance to ride in a bobsled with a professional driver, in addition to skiing and snowboarding. Lastly, for families with children, no Christmas stay would be complete without a visit to Santa's Workshop, a Christmas-themed amusement park in North Pole, New York, 15 miles northeast of Lake Placid.

With skiing, ice skating, snow tubing and even a chance to hear sleigh bells in the snow, this charming resort town is all but guaranteed to offer a magical White Christmas. Sun Valley is one of the country's best destinations for skiing and other winter activities and was recently ranked third best Overall Resort in a readers' poll from Ski Magazine. The Sun Valley Outdoor Rink offers spectacular views of the valley, in addition to the sweeping views of the 9,150-foot high Bald Mountain, and the Smoky Mountains. Scenic horse-drawn sleigh rides are offered at two of Sun Valley's most popular lodges, in addition to a optional dinner package at the historic Trail Creek Cabin. 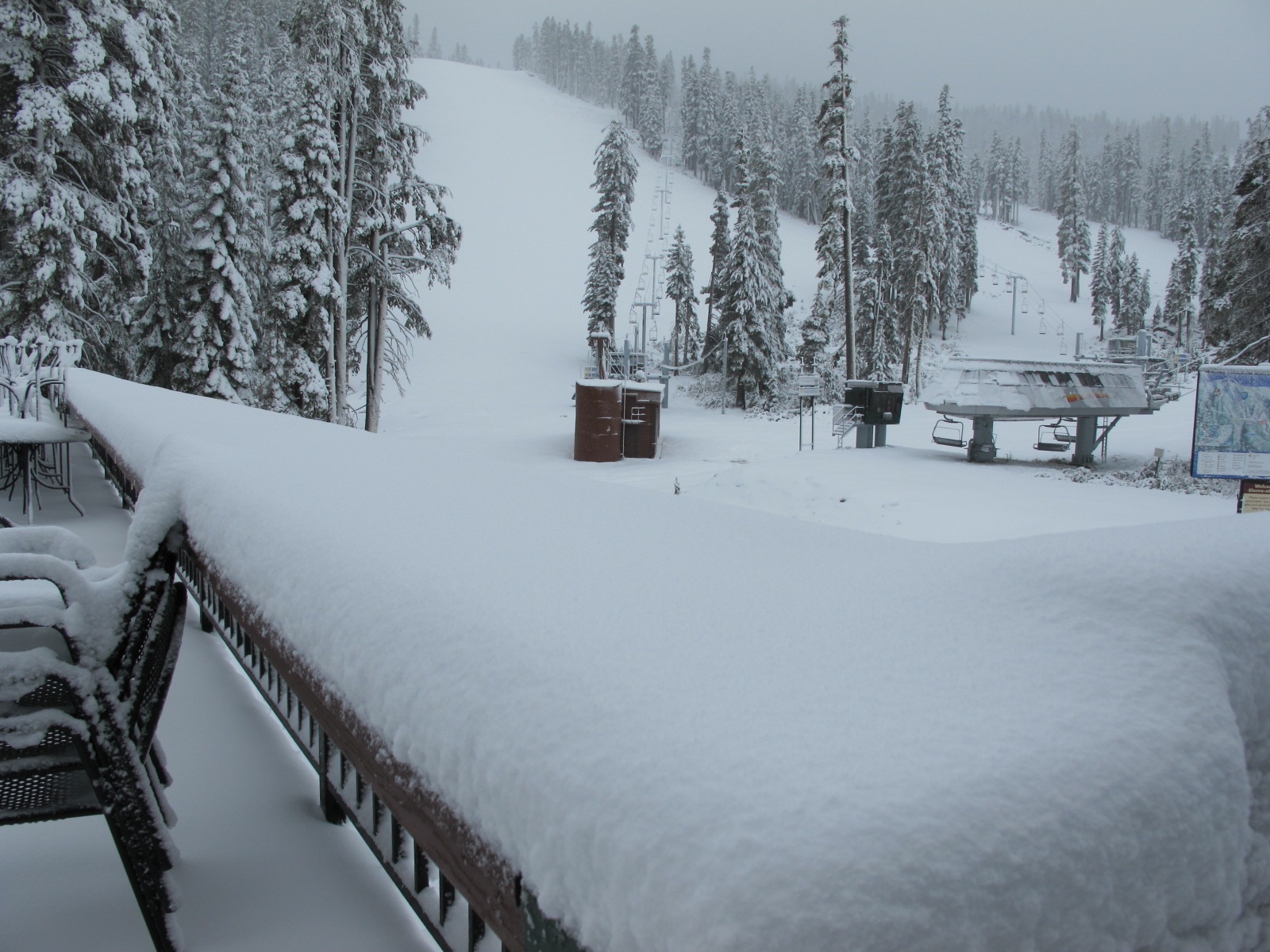 Named America's Best Lake by Outside Magazine, Lake Tahoe is a purely magical destination in winter. Bounded by the snow-capped Sierra Nevada Mountains amid typically clear blue skies, Lake Tahoe is the largest freshwater lake in North America and home to 15 top-rated ski resorts, including Northstar, Heavenly Lake Tahoe and Squaw Valley, host to the 1960 Winter Olympics and considered one of the country's top ski resorts for Christmas. While ski resorts are now open for business, other holiday activities are underway, such as the ice skating rink and Ripperoo Parade at Northstar, the Gingerbread Village, Christmas carols and a chance to have breakfast with Santa Claus at Squaw Valley and Santa's Workshop, ice sculpting and ice skating shows in Heavenly Village. Kids will also enjoy a side trip to Carson City to take a ride on the Polar Express through December 22.