RICHMOND (CBS SF) – Police in Richmond are searching for a vehicle that was involved in a hit-and-run crash that critically injured a three-year-old boy Wednesday afternoon, according to authorities.

The accident happened just after 2 p.m. near the intersection of 28th Street and Macdonald Avenue, Richmond police said.

Three-year-old Geronimo Perez is still in critical condition at Benioff Children's Hospital in Oakland. His father told KPIX 5 that the child is undergoing brain surgery because of a head injury he sustained in the hit and run crash. 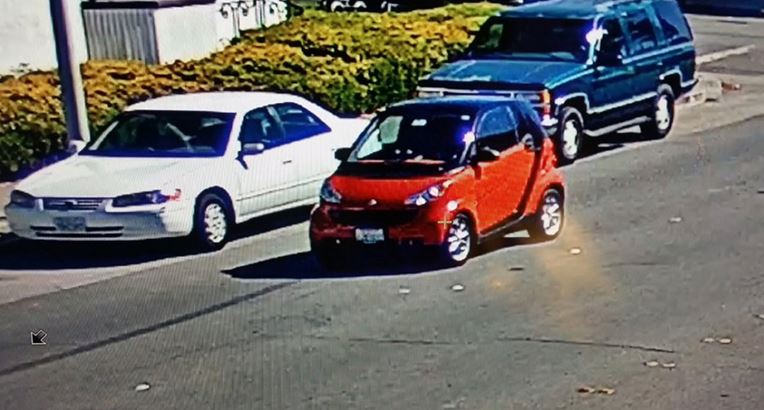 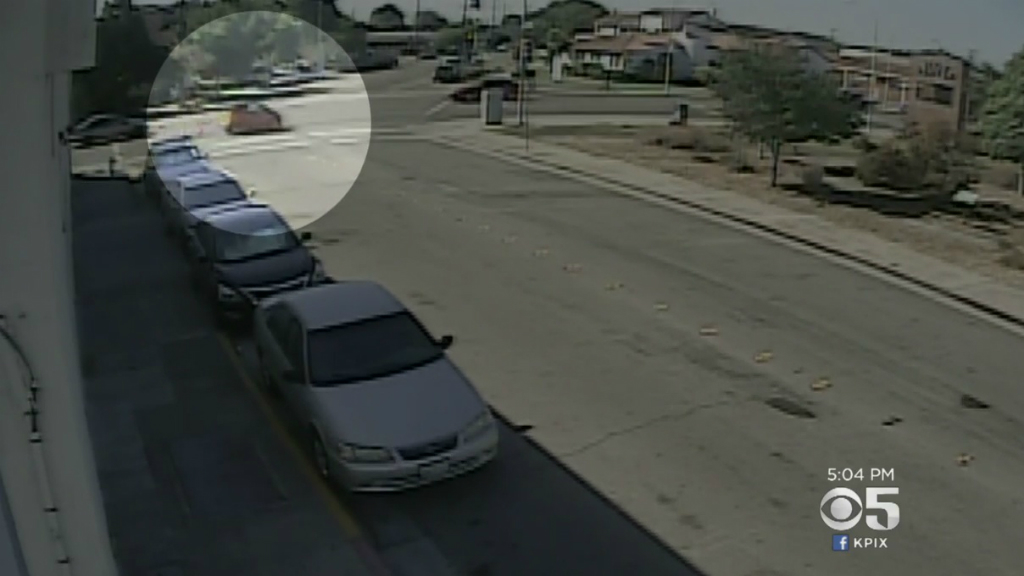 (Photo: Richmond Police Department)Authorities are searching for a red Smart car with a black top that was captured on surveillance video from a nearby business.

Authorities believe the model year is between 2008 and 2012 and that the car has right front end damage.

Anyone who sees a vehicle matching that description is asked to contact Richmond police at 510-233-1214.