OAKLAND (KPIX 5) –  The woman who was bitten by a dog owner after an altercation in on Oakland regional park trail earlier this month talked on Friday about the physical and mental trauma she suffered in the attack.

The two women have given very different accounts of exactly what happened between them earlier this month at Oakland's Anthony Chabot Regional Park.

The jogger, Cyndi Stainner, claims she was bitten by the other woman after she tried to protect herself from a dog.

All sides agree about one fact: the dog owner bit the jogger. But the two parties disagree on what led to the attack.

In an exclusive interview with KPIX 5, Stainner said she is the innocent victim and survivor. She wants the Alameda County District Attorney to charge the dog owner.

During the interview, she detailed the pain she has suffered since the attack.

"I have a concussion, I have PTSD, I have all kinds of bruises and abrasions," explained Stainner.

Stainner says it's not just the physical injuries. She's also suffering from emotional trauma after dog owner Alma Cadwalader bit her during the confrontation.

She was jogging on the trail in the Oakland hills and came across two dogs and Cadwalader, their owner.

"I asked her to call the dogs because they were rushing and circling me. She didn't," remembered Stainner.

She says when Cadwalader's shepherd-husky mix nipped at her shorts, she pepper sprayed the dog.

Stainner says she kept jogging away, hoping to de-escalate the situation. 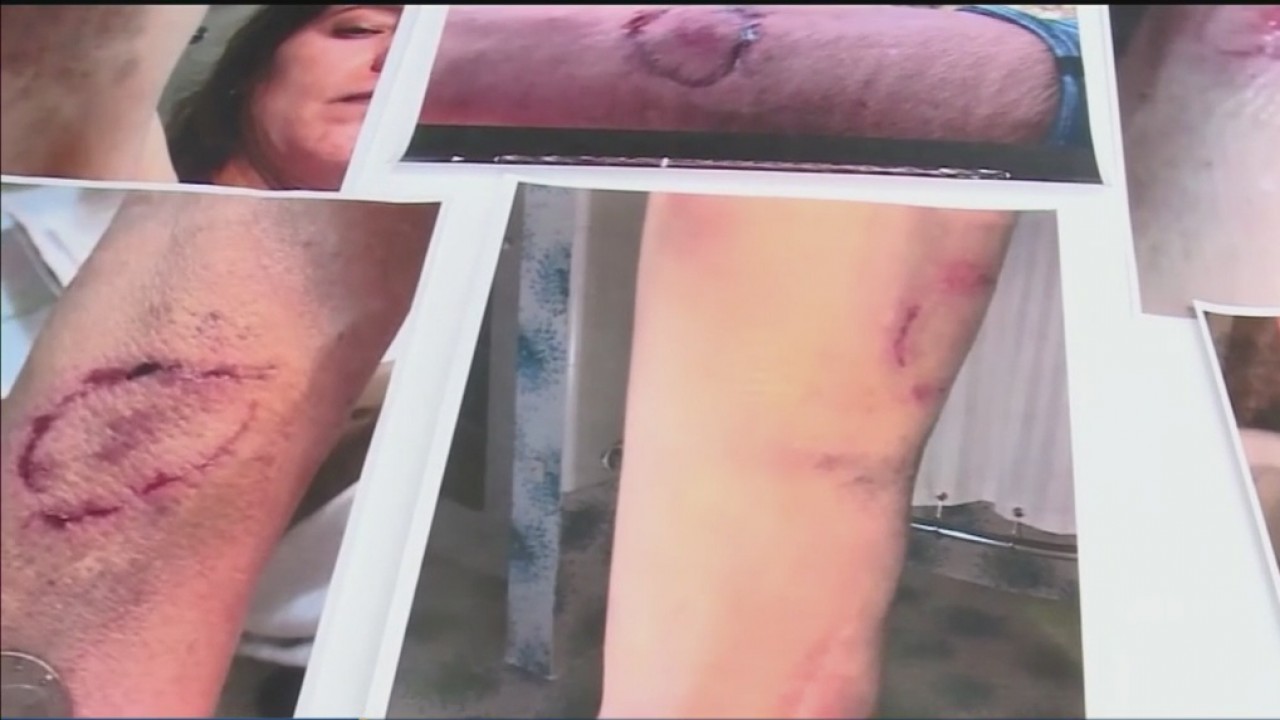 She said minutes later, on her way back to the car, the 19-year-old dog owner hit her in the head, pushed her to the ground with her face on the dirt and tried to take the pepper spray from her.

She said when she wouldn't let go, the teen bit her. Stainner said the bite lasted for about 10-15 seconds.

Her attorney Emily Dahm told KPIX 5 Stainner was the aggressor who attacked Cadwalader.  She says Cadwalader bit Stainner in self defense.

"As she has my client's hair firmly in her grip, my client bites her to get her to release," said Dahm.

Stainner insists that is a lie.

Police arrested the dog owner. The district attorney is reviewing the case. So far, they have not filed charges against the teenager.

Stainner's attorney says if the DA drops the case, they may file a civil lawsuit against the teen.