SACRAMENTO (CBS13) - A 70-year-old woman was left with bruises and a missing tooth after she says she was attacked on a bike path in Sacramento.

She says a man pepper-sprayed her while she was riding her bike last Tuesday, sending her to the emergency room. 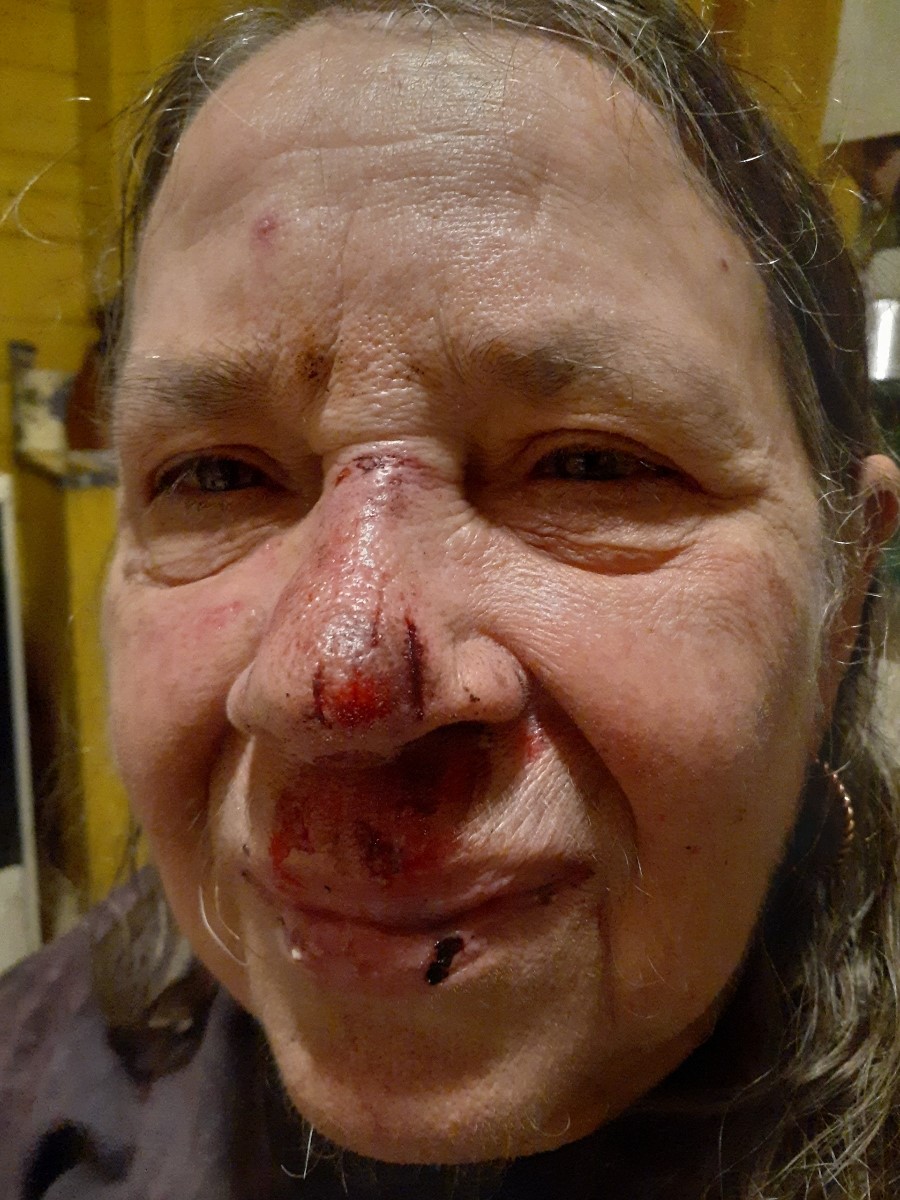 "This whole incident happened because this guy, I don't know what his problem was," said Laurie Chaidez.

She was left bleeding, scratched up and missing a front tooth last Tuesday on the bike trail off of C Street near the Blue Diamond Factory. It's a route she's taken for years, but this time she was alone.

"A guy comes up to me [after] and says 'Ma'am are you alright?' I'm thinking, 'you've got to be kidding!'" Chaidez said.

She has no idea what provoked the man, who she believes is homeless, to attack her with pepper spray. He ran away right after she crashed.

"What his intentions were, I have no clue," she said.

The stretch of road is known for crime and a nearly 200-person homeless encampment. But Chaidez has never had a problem before, and every day she makes sure to greet the homeless community there.

"I'm letting them know that there is something that I see there," she said.

Within a half-mile of the attack, the Sacramento City Crime map shows more than two dozen incidents since May, including robberies, assaults, burglaries and arson.

Both county park rangers and Sacramento police patrol this area, but have no suspects in Chaidez's case.

Because of state law, law enforcement agencies are not allowed to ask the homeless to move without providing a bed. This summer, Sacramento Mayor Darrell Steinberg revealed plans for the city to buy 500 tiny homes. The "Safe Ground" encampment program would cost the city $5 million.

Chaidez now has plans to eventually get a new bike and hopes her attacker gets the help he needs.

"These mental health issues need to be dealt with," she said.

Sacramento County Park Rangers filed the original report after her incident and are investigating.