TRACY (CBS13) - A Tracy Police Department motorcycle officer was injured when he was struck by a hit-and-run driver on Friday.

The crash happened Friday morning in the area of 11th Street and Lincoln Boulevard. An officer riding a motorcycle was heading northbound on Lincoln Boulevard, preparing to turn onto 12th Street, when a driver who was traveling eastbound on 12th Avenue, allegedly ran the stop sign and hit the officer.

Police say the suspect then allegedly drove south on Lincoln Boulevard and hit a tree. Officers arrived at the scene of the crash and took the suspect into custody.

The officer who was injured was taken to a local hospital to be treated for non-life-threatening injuries.

The investigation is ongoing and there are no further updates. 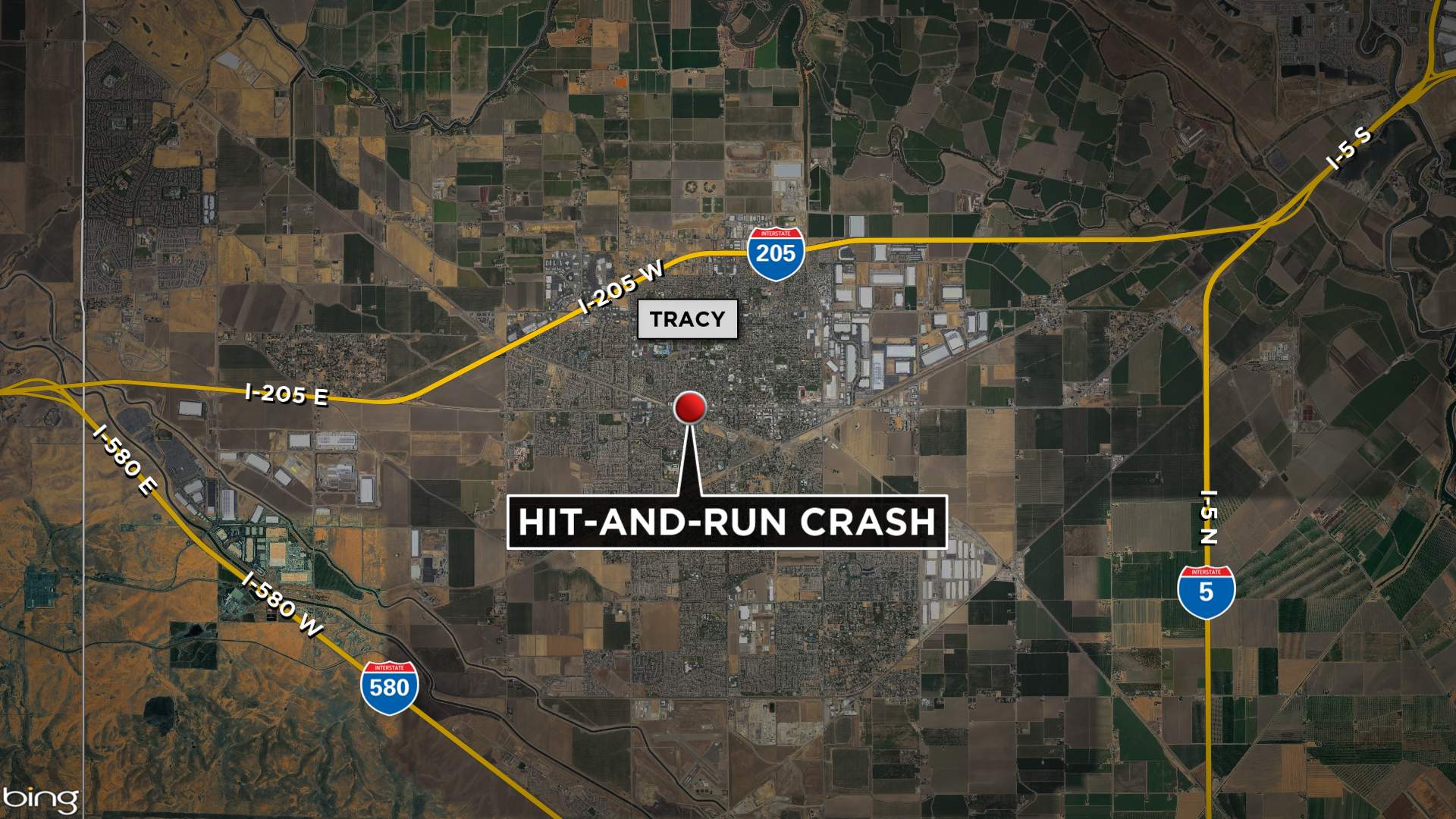