We are always out and about town, but if you want to find out where and when we will be, we have it here for you.

Check out our game plan: 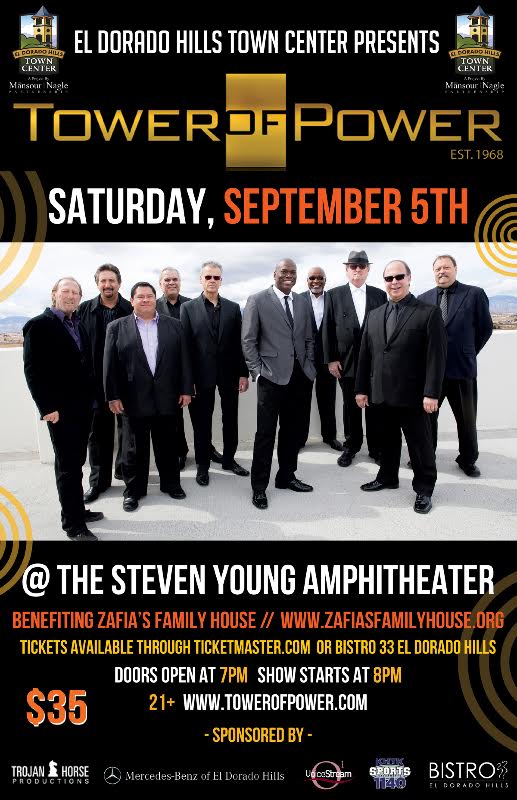 Kick off football season with KHTK at Republic Bar & Grill! Watch New England take on Pittsburgh while enjoying drink specials all game long! KHTK will be at Republic every Thursday for the rest of the 2015 football season. Also, stop by to win passes to the advance screening of Everest!

Inspired by the incredible events surrounding an attempt to reach the summit of the world's highest mountain, Everest documents the awe-inspiring journey of two different expeditions challenged beyond their limits by one of the fiercest snowstorms ever encountered by mankind. Their mettle tested by the harshest elements found on the planet, the climbers will face nearly impossible obstacles as a lifelong obsession becomes a breathtaking struggle for survival. The epic adventure stars Jason Clarke, Josh Brolin, John Hawkes, Robin Wright, Michael Kelly, Sam Worthington, Keira Knightley, Emily Watson and Jake Gyllenhaal.

Head out to El Dorado Hills Town Center to hear music from the Aerosmith tribute band, Aerorocks. Stop by the KHTK tent to win some fun prizes! 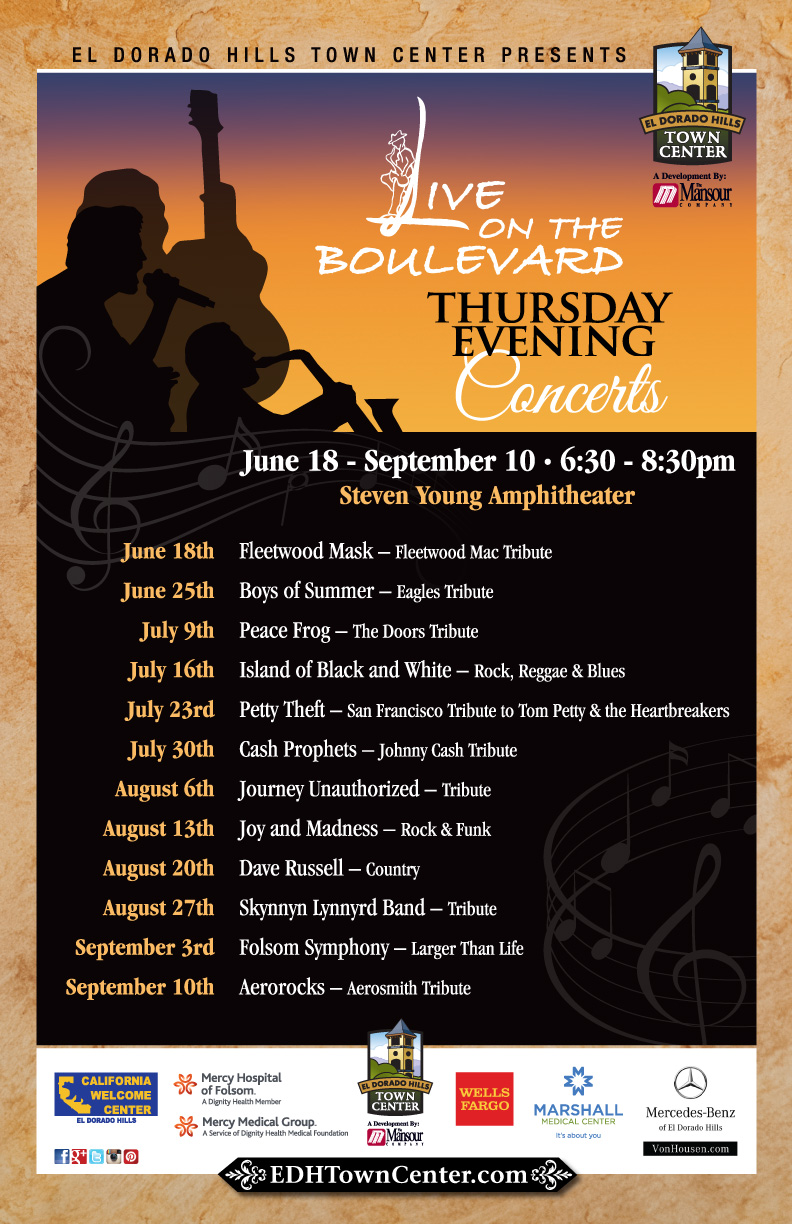