STOCKTON (CBS13) - A man was shot in the face while driving in east Stockton on Sunday night.

The incident happened after around 11 p.m. near E. Main Street and Bird Avenue. 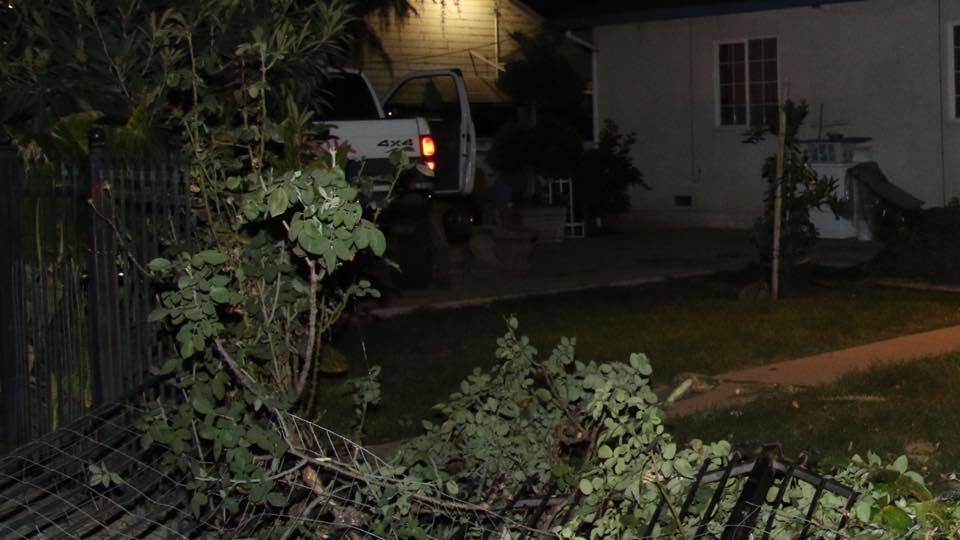 At least six shots were fired at the truck, with at least one bullet hitting the driver, a 33-year-old man, in the face, according to a statement from the San Joaquin County Sheriff's Office.

The truck then crashed into a nearby fence.

The man who was shot was taken to a local hospital and is expected to survive. The other passenger, a 24-year-old woman, was not injured.