Deputies arrived at the 2200 block of Edison Avenue around 7:25 a.m. after someone called saying there was a man lying in the front yard of a home. He was pronounced dead at the scene. 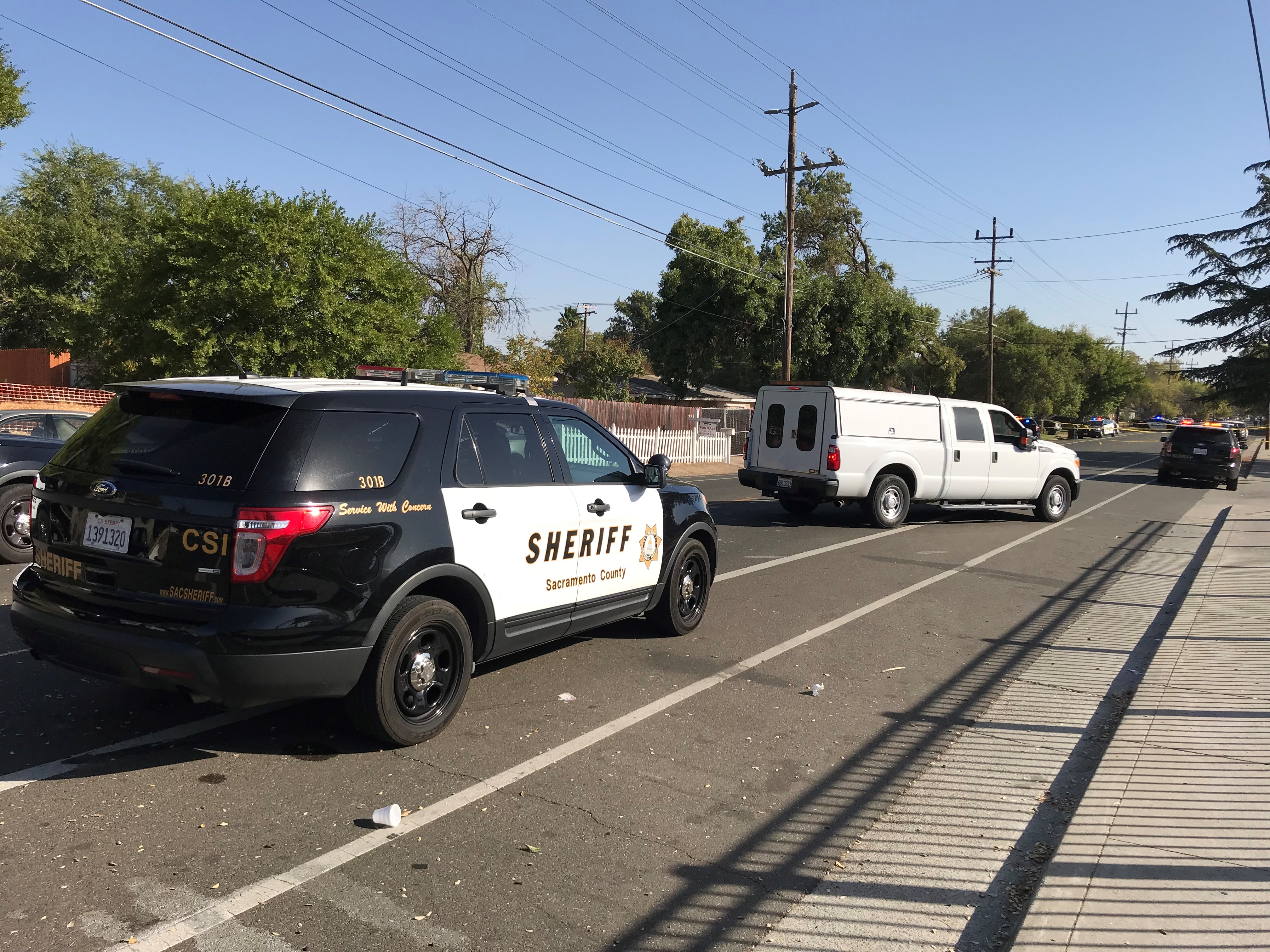 Sheriff’s deputies had responded to the area several hours earlier around 2:30 a.m. connected to a report of gunshots being heard, deputies said. At that time, deputies were unable to locate evidence of anyone being shot.

The victim has been identified as a man in his late 30s.  His identity will be made available by the Sacramento County Coroner’s office after notification has been made to his next of kin.

Investigators are trying to determine what led up to the shooting. No motive or suspect description has been established, deputies said.