SACRAMENTO (CBS13) —  The City Of Sacramento is now requiring some popular bars and restaurants to collect and store customers personal information. 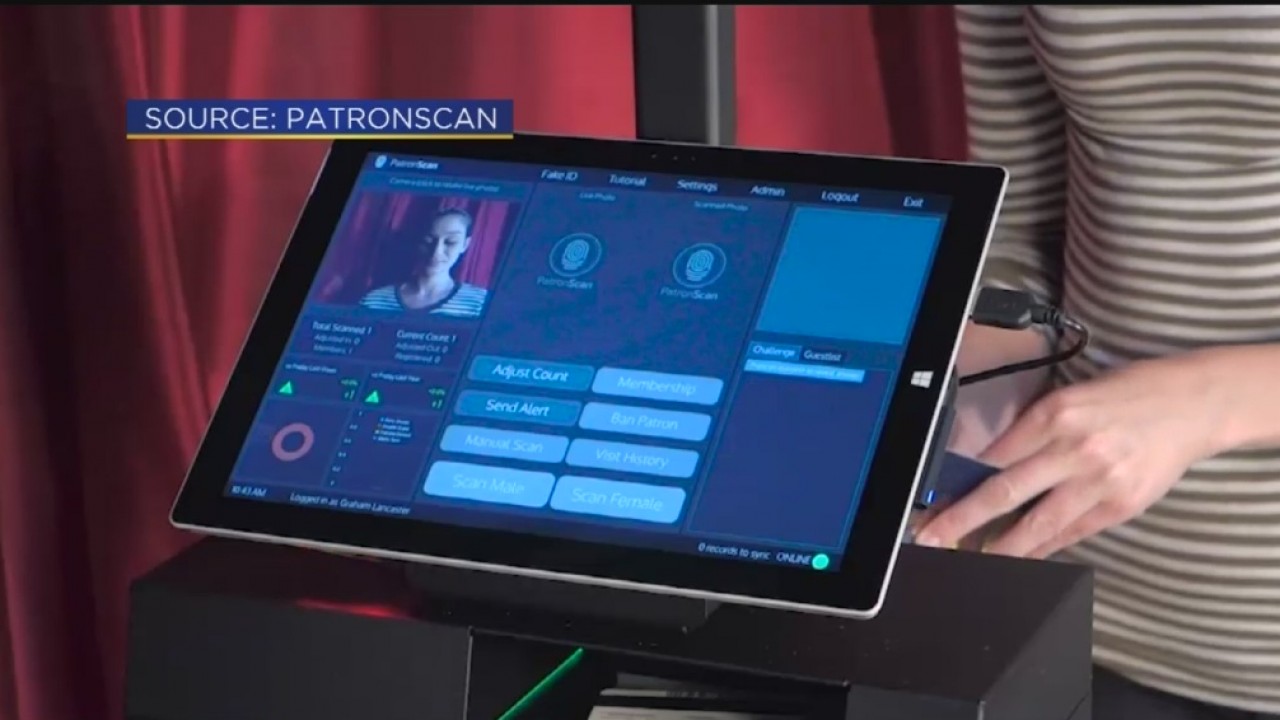 City leaders say 30 area bars are now required to use an ID scanning technology that allows a single company to track you.

The city says it's for your safety, but some bar patrons are concerned about privacy.

Jennifer and Justin Mascarelo say they won't go to a bar that scans their information.

Jennifer Mascarelo said, "I don't want my information out there. We don't want to be on the radar anymore than we already are."

The company the city uses is called PatronScan. Their device will scan your information once you enter the bar. It stores everyone's information for up to 30 days.

Marko Mlikotin, who represents PatronScan, said, "This technology serves one primary purpose, to keep patrons and employees of a small business safe."

He said it's a way to prevent underage drinking and keep serial harassers and trouble makers out of Sacramento venues.

"If for some reason the city gained a reputation for not being a safe place, it can affect the economy and could not be good for jobs," Mlikotin said.

But if something happens inside the bar, including any kind of "disturbance," your ID is flagged by the business owner.

"That manager or owner of that establishment can flag that person for up to five years. In other words, deny them access to their business for that long," said Mlikotin.

Right now, less than half of the city's bars are required to use the technology. It's something city leaders say is made on a "case-by-case" basis.

The main criteria for requiring venues to install PatronScan is if the establishment offers entertainment, including deejays, live music or dancing.

"I don't think the government should require it, because now you're crossing some lines about why they're requiring it and what's the ultimate intent?" said Carey Wolfe.

We saw one bar with a sign disclosing patrons information would be scanned, but some people told us they didn't notice it when they entered the bar. They say it's not a fair way to treat customers.

"What are they going to do with the information? They get enough stuff through our phones and everything we don't need anymore," said Mascarelo.

We are told that if your ID isn't flagged, information is deleted after 30 days. The information is kept with PatronScan, not the individual business owners. The city says it requires some venues to use an identification scanner as part of its entertainment permit. The decision is made through a collaborative process with the business owner.

When entertainment featuring any type of music or dancing, an ID scanner must be used that features detecting fake IDs, underage drinking, and scans every person in the bar.

There are 85 active entertainment permits throughout the city, now 30 of them are required to have an ID scanner.