OAKDALE (CBS13) — Surveillance video taken at Oakdale's House of Beef has spread far and wide on social media after a man stuck a steak in his pocket and walked out without paying.

Plenty of people are now stepping up, willing to pay for the meal after the customer bailed on his bill.

At the House of Beef, they give you a meal, you give them money. That's how it works. But, this guy had another idea. 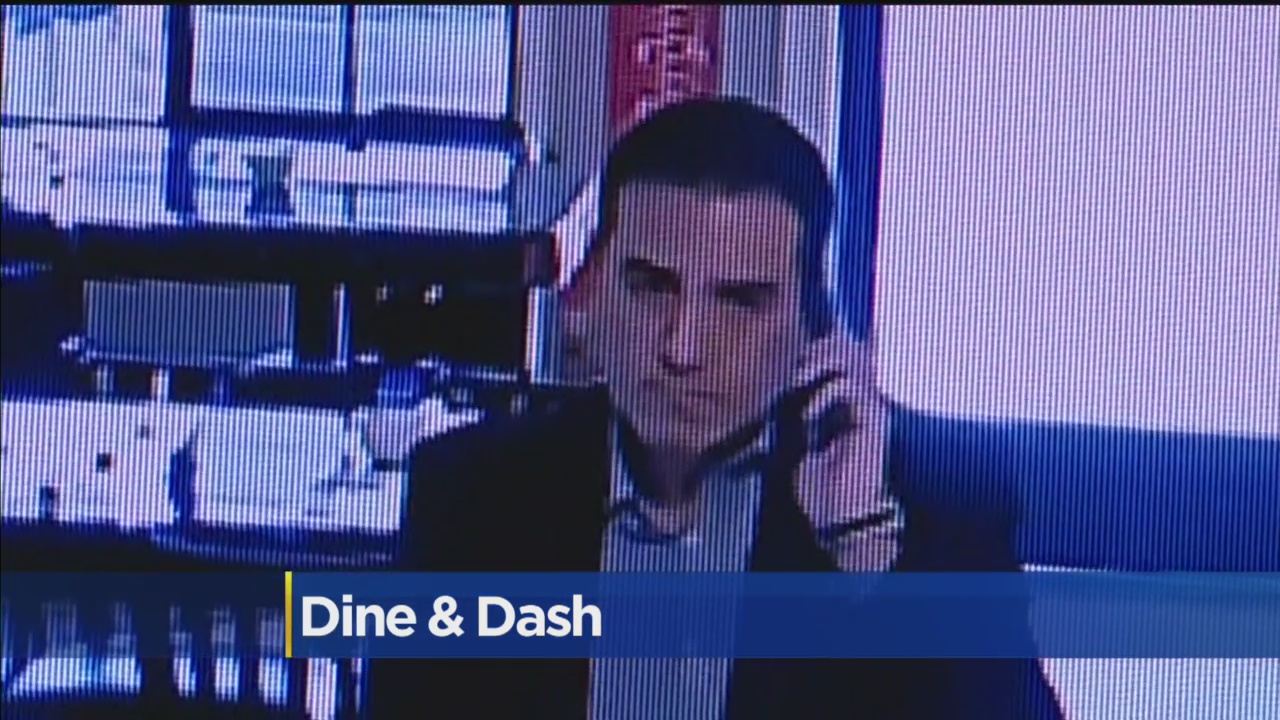 He could afford a suit, a cellphone, and a nice haircut, but he apparently did not want to give the restaurant one thin dime after ordering a Porterhouse steak, a lobster tail, and a 20 ounce beer.

The man ate the lobster, drank the beer, and then apparently smuggled the steak out without paying. Unfortunately for him, every move was caught on surveillance video.

This was no dine and dash, it was more of a wrap it up and walk out slowing. The restaurant's management is angry, and they're not alone.

Do customers have a beef with this guy? Do they have a bone to pick? You better believe it.

The odds of catching the steak bandit may be rare, but customers hope the law will "ketchup" with him.

"It's absolutely infuriating. I can't imagine being a business owner and having to deal with something like this. I just don't understand it," one customer said.

"It's not a monetary thing," Medlen said. "It's about what you do when it's right. This type of person needs to be held accountable."

Video of this crime really sizzled on social media. Now, people are reaching out from all over the country, wanting to do the right thing.

"I've been getting phone calls from Washington, Colorado — all over the place. People wanting to pay the bill and feeling sorry for us basically," said server Cristina Ingram.

Management said those generous people are welcome at the House of Beef anytime, but for one beef thief...not so much.

According to the California Penal Code, it's illegal to get food or any service from hotel or restaurant then intentionally leave without paying. Criminals can be fined up to $1,000 or sentenced to a year behind bars, depending on the value of what they stole.