There are plenty of criminals lurking in the Sacramento area waiting to strike. While some thieves carry out their acts without a trace, others' clumsiness or bad luck lands them behind bars. Here are just a few memorable incidents in our region.

A Davis family was targeted last December by a man who stole their home Christmas lights, and it was all caught on video. Just like the Grinch in the Christmas cartoon classic, the man who was wearing a t-shirt with the sleeves cut off, casually walked up to the home, and over the course of about four minutes, robbed them of some of their Christmas cheer.

A few days later, the man had a change of heart and returned the lights to the home. Full story

The three teens dressed in Flintstones costumes stood outside Sacramento's World's Best Comics to serve their sentence for stealing the car parked outside the store.

"Everybody had heard about this and then they finally caught the guys, so they're up here," said store patron Richard Justice.

Like Fred Flintstone himself in one episode, police caught up with the Flintstone car thief culprits. The boys are said to have stolen a replica car from the front of the store back in December, 2013. The two lifted the car into the back of their truck and drove away. Cops cracked the case, got a confession and the store got their car back.  Full story

A suspected gas thief was caught in the act in October, 2015 after his finger got stuck in the vehicle's fill tube. The man reportedly opened the gas door of a vehicle, trying to siphon gas, and for some reason stuck his finger inside, getting it stuck. Valuing his finger over potential jail time, he waited around until police and firefighters showed up to cut the piece off the car. Full story 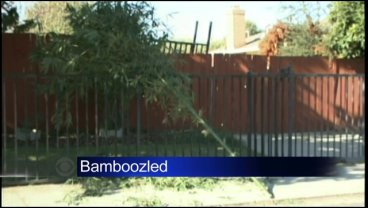 "How do you pocket-dial, especially 911, out of all the numbers in the phone?" said Gerica Jones, a neighbor.

The call went through and dispatchers listened in on their every move from the theft to loading the tree into a truck. It wasn't long before officers tracked the cell phone and found the thieves parked in a neighborhood. The huge bamboo tree was a dead giveaway. Full story 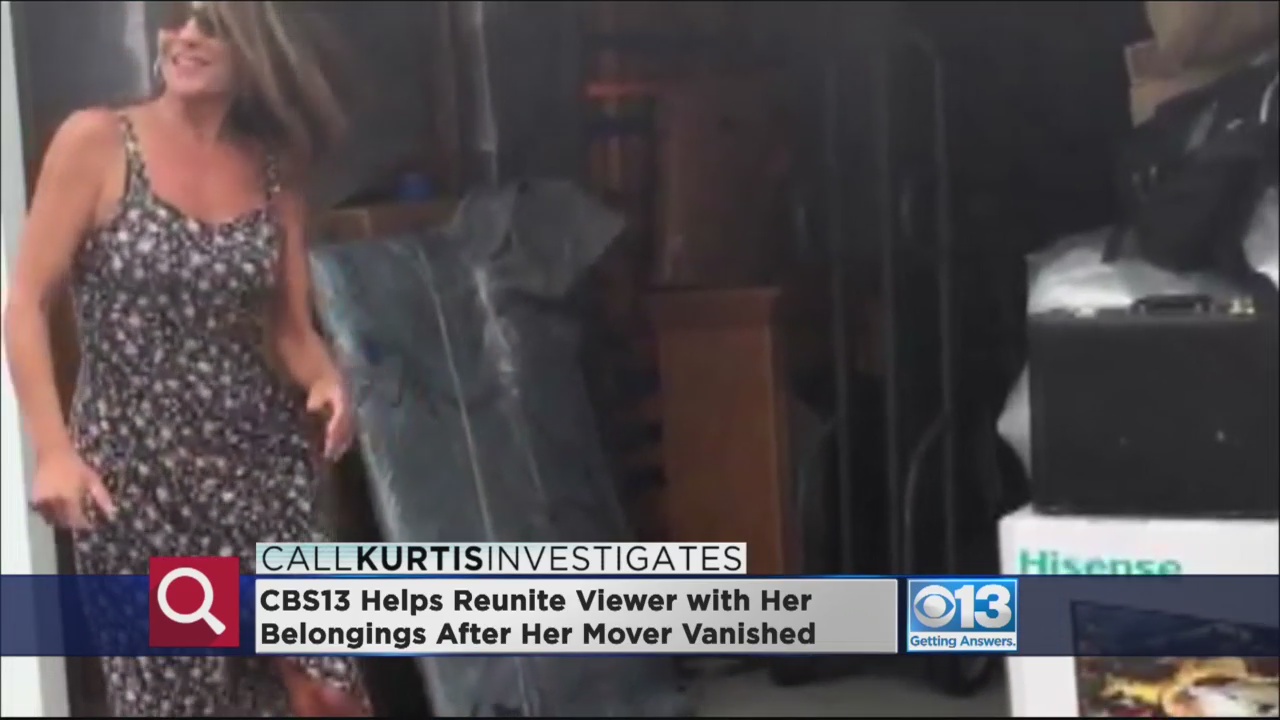 Kimberley says more than a month after a mover picked up her stuff, he never delivered it to her new home in Minnesota. Citrus Heights police got involved and found the truck with the woman's possessions abandoned in the Sacramento area. As for the belongings, they were found intact in a storage unit!

After driving back from Minnesota, the woman was ectatic as she saw her things.

"Oh my God, of course you're going to recognize your stuff right away," she said. "Seeing my smart TV still in the box, I couldn't believe it. I thought for sure that my life was gone forever." Full story