CHARLIE BEWLEY FROM "TWILGHT" GUEST STARS AS ONE OF THE FIVE HUNTERS — On the island, Damon (Ian Somerhalder) has an ugly run-in with a Hunter named Vaughn (guest star Bewley), and realizes he is one of The Five.  Stefan (Paul Wesley) confesses his true feelings about the possibility of becoming human again to Elena (Nina Dobrev). 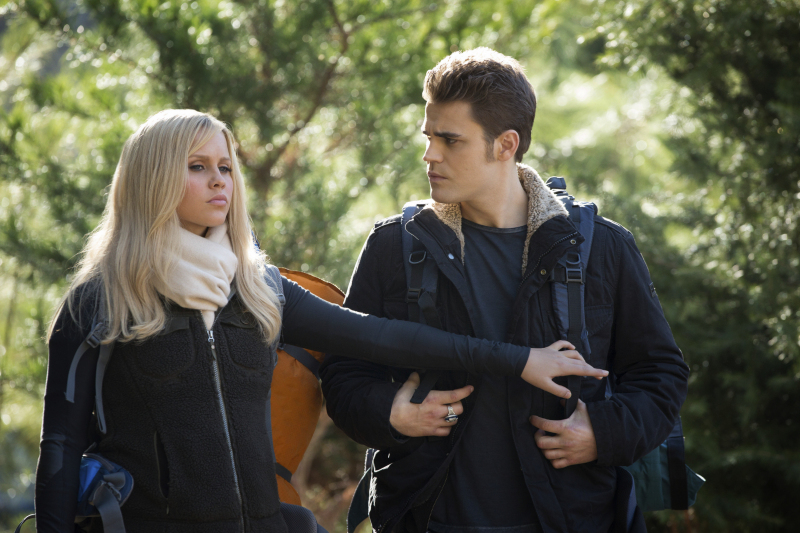 When a stunning new piece of information about the cure is suddenly revealed, it changes the stakes for everyone.  Jeremy (Steven R. McQueen) helps Bonnie (Kat Graham) recognize what is real and what is an illusion, and Shane (guest star David Alpay) is comforted by a woman from his past, Caitlin (guest star Camille Guaty, "Prison Break").

Back in Mystic Falls, Caroline (Candice Accola) and Tyler (Michael Trevino) find that their attempt to translate the code on the Hunter's Sword is futile without help from Klaus (Joseph Morgan), who has his own reasons for solving the puzzle. 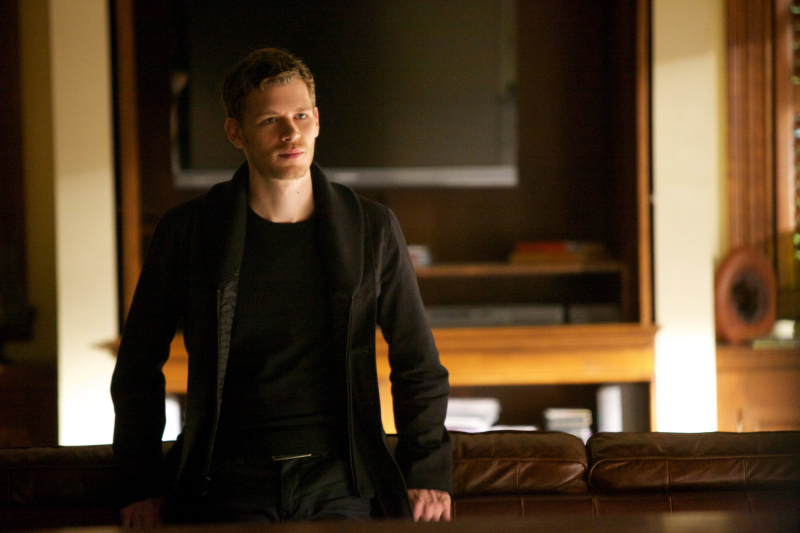