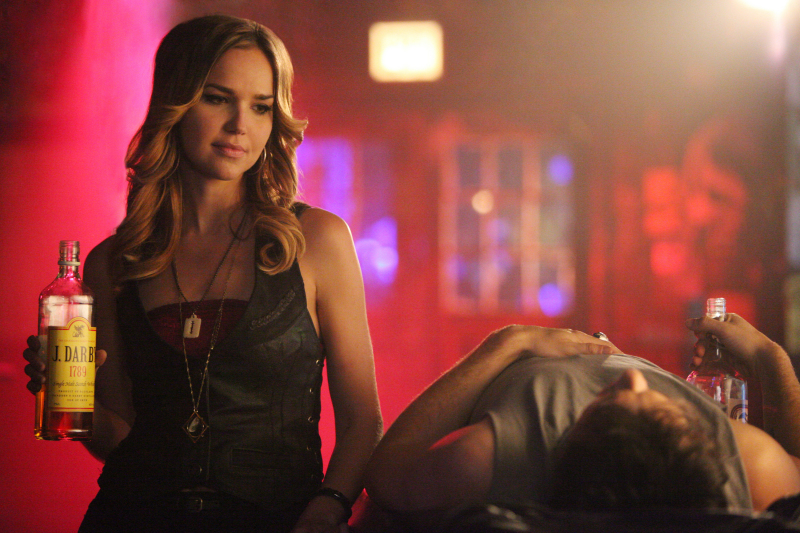 Meanwhile, Caroline (Candice
Accola) and Stefan (Paul Wesley) try to convince Klaus (Joseph Morgan) that it would be in his
own best interest to help them track Silas down, and Bonnie (Kat Graham) struggles to keep her
grasp on reality and do the right thing. Garreth Stover directed the episode written by Brian Young
& Charlie Charbonneau (#417).