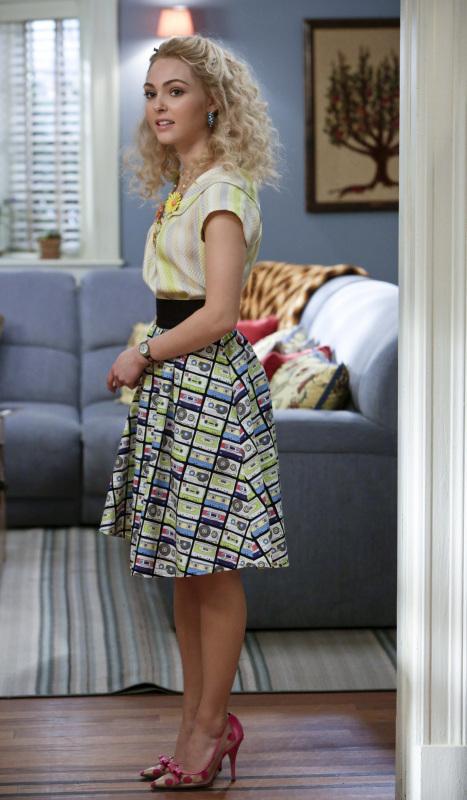 Dorrit (Stefania Owen) is determined to take her relationship with Miller (guest star Evan Crooks) to the next level, but things hit a bump along the way. 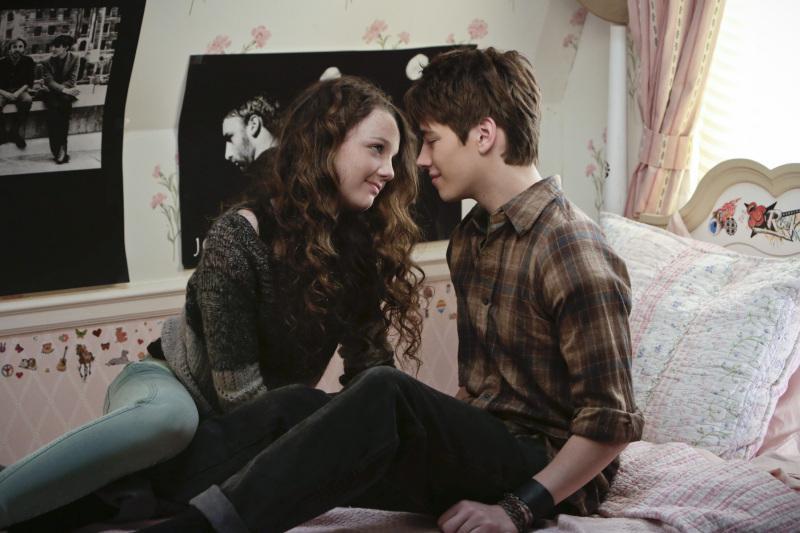 For the first time in her life, Mouse (Ellen Wong) decides to defy her parents to date whom she wants. Tom (Matt Letscher) begins to struggle with sneaking around, especially when he thinks someone might be on to him.