AMANDA FRAMES SEAN FOR MURDER — A CIA agent named Naomi (guest star Amanda Schull) comes across a file detailing Madeline Pierce's involvement with Division and turns it over to the Director of the CIA, Morgan Kendrick (guest star Brian Howe). 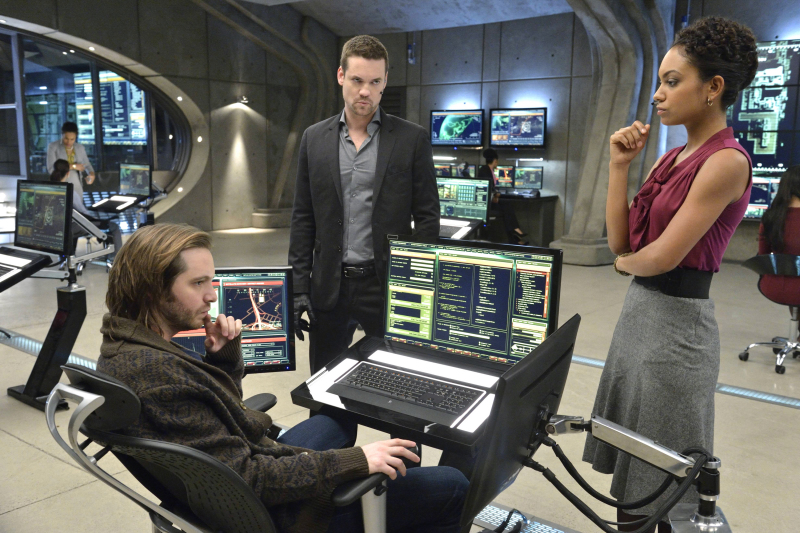 When Kendrick is killed shortly thereafter, Amanda (Melinda Clarke) frames Sean (Dillon Casey) for the assassination and the CIA takes him into custody. 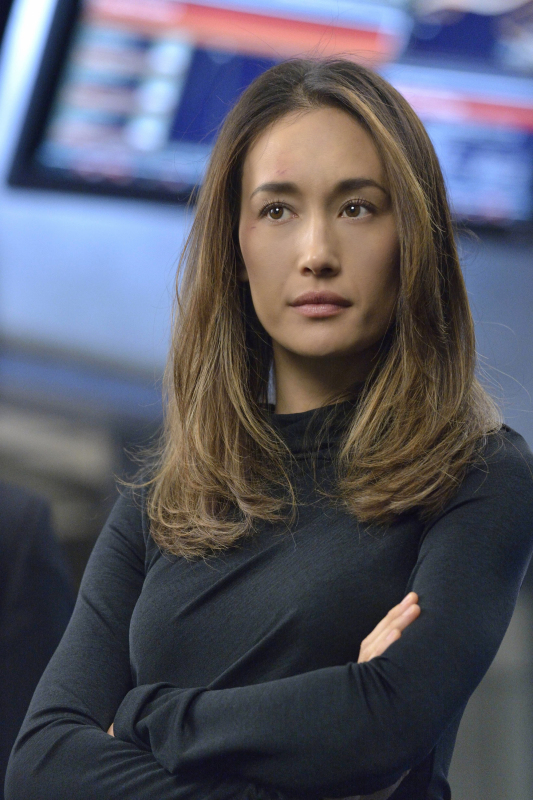 Nikita (Maggie Q) promises Alex (Lyndsy Fonseca) they will free Sean and comes up with a plan that could either save him or cost him his life. 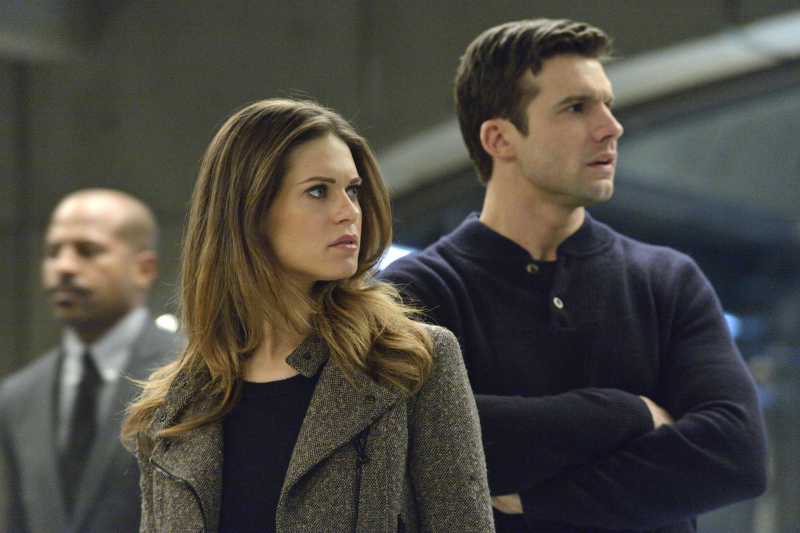