A CHANGE OF TUNE — Wade (Wilson Bethel) is excited to compete in the Battle of The Bands competition so he can use the prize money to open up his own bar, but Zoe's (Rachel Bilson) suggestion that George (Scott Porter) play in the band ultimately backfires.

Lemon (Jaime King) finds herself alone for the weekend until she talks Magnolia (guest star Claudia Lee) into some sisterly bonding.

Meanwhile, Lavon (Cress Williams), who has seemingly given up on love, agrees to help Tom (guest star Ross Philips) with his relationship, which in turn opens his eyes to his own future. 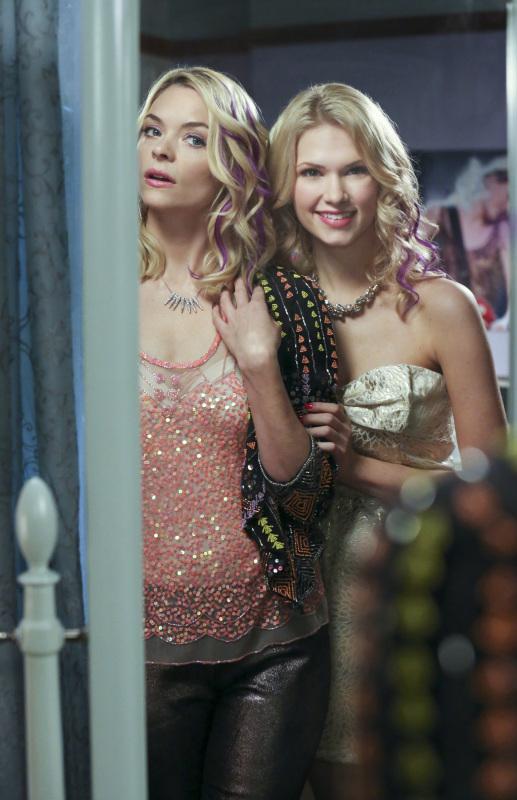