and George's mother devises a plan that forces George and Zoe (Rachel Bilson) to address their feelings for one another.

Lemon (Jaime King) discovers that Brick (Tim Matheson) has a secret girlfriend and is shocked when she finds out who it is.  Meanwhile, Annabeth (guest star Kaitlyn Black) is smitten with a charming British visitor to the town, but Lavon (Cress Williams) grows suspicious of him and is determined to uncover his real identity. 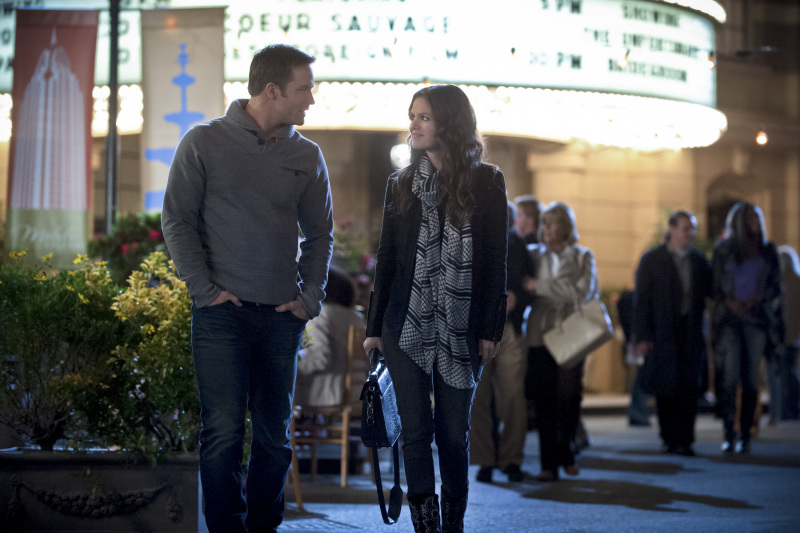 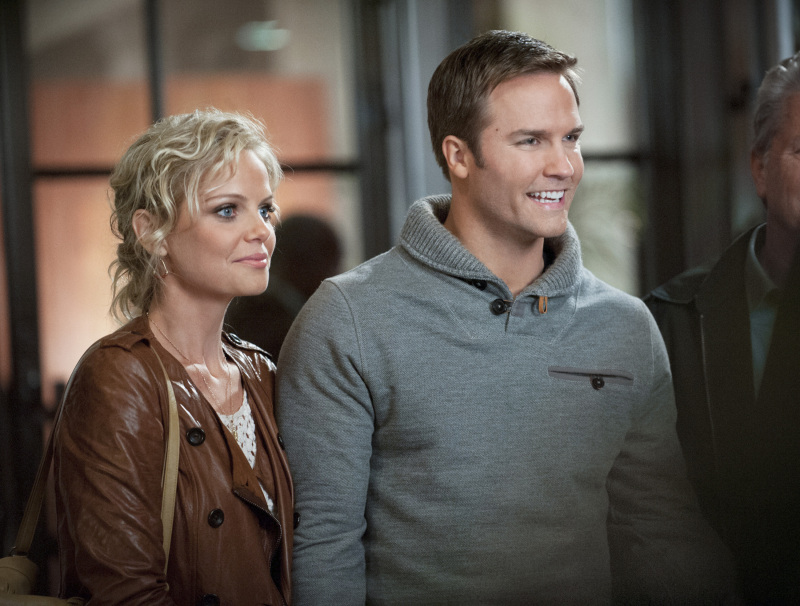