However, feeling confident that his father will never hurt him, Chuck makes a deal that could change his life.  Wanting to make things better for Chuck, Blair devises a plan with the help of Serena (Blake Lively), Georgina (guest star Michelle Trachtenberg) and Sage (guest star Sofia Black-D'Elia) to try and get what they need out of Bart. 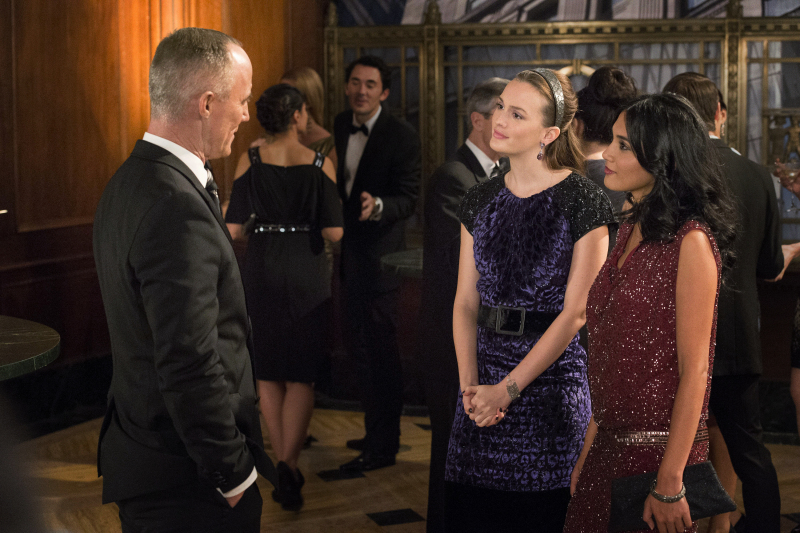 Meanwhile, Nate's (Chace Crawford) financial dilemma finally lands him in a place that he never thought he would be.  Penn Badgley and Kelly Rutherford also star.  Patrick Norris directed the episode written by Sara Goodman and Natalie Krinsky (#609).