SETH GABEL ("FRINGE") GUEST STARS WHILE THEA FACES PRISON TIME — Thea (Willa Holland) is in trouble with the police after she gets caught using a drug called "Vertigo."  Oliver (Stephen Amell) thinks the only way to keep her out of jail is to find the dealer, a man who goes by the name of "The Count" (guest star Seth Gabel). 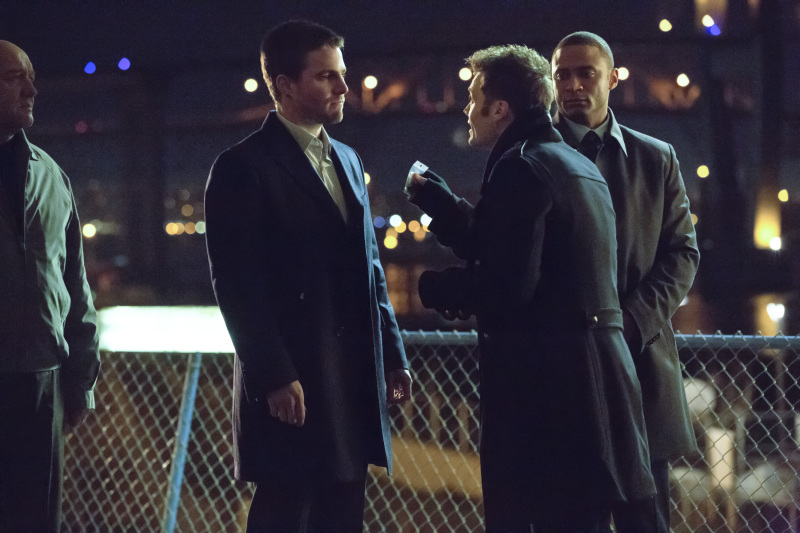