WEDNESDAY, MARCH 27
ARROW — (8:00–9:00 p.m. ET)
"Salvation" (Content Rating TBD) (HDTV)
OLIVER MUST SAVE ROY HARPER FROM A MURDERER — An angry resident of The
Glades who calls himself "The Savior" (guest star Christopher Redman) embarks on a kidnapping
and killing spree to punish those he believes have wronged the residents of his neighborhood. To
make things worse, he broadcasts these murders online and claims he was inspired by Arrow's
(Stephen Amell) vigilantism. Oliver is horrified by this statement and vows to stop "The Savior,"
but his manhunt in intensified after Thea (Willa Holland) comes to him in tears and tells him Roy
(guest star Colton Haynes) has been kidnapped. 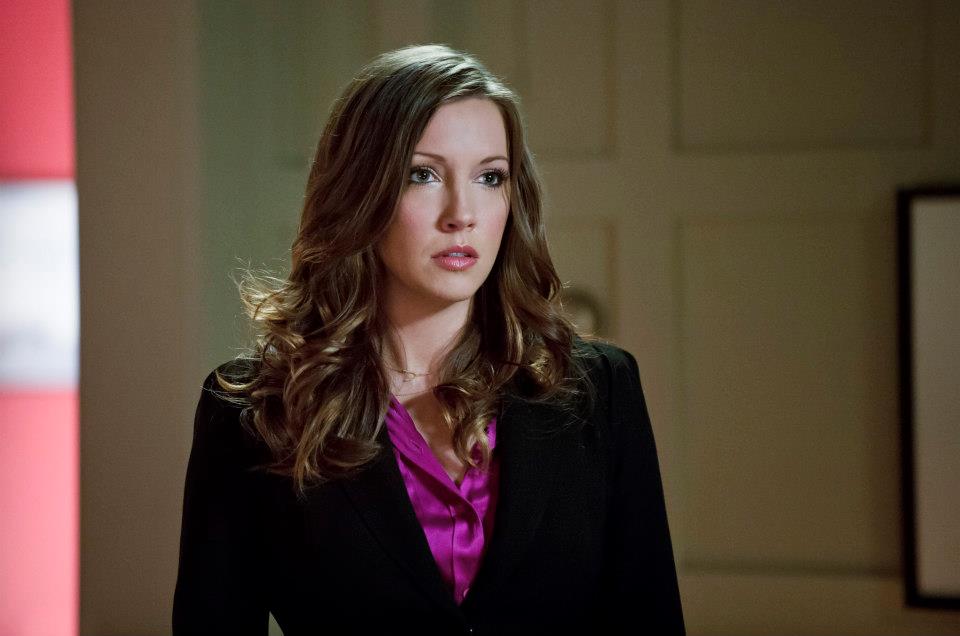