OLIVER HANGS UP HIS HOOD — Oliver's (Stephen Amell) confidence is shaken after being beaten by the Dark Archer and he takes a break from being Arrow.  However, when Laurel (Katie Cassidy) calls Arrow for help investigating a firefighter's suspicious death, he reluctantly agrees but his hesitance while fighting almost costs him his life.

Meanwhile, Tommy (Colin Donnell) throws a benefit for the firefighters and Thea (Willa Holland) tries to lift Moira (Susanna Thompson) out of her depressive state. 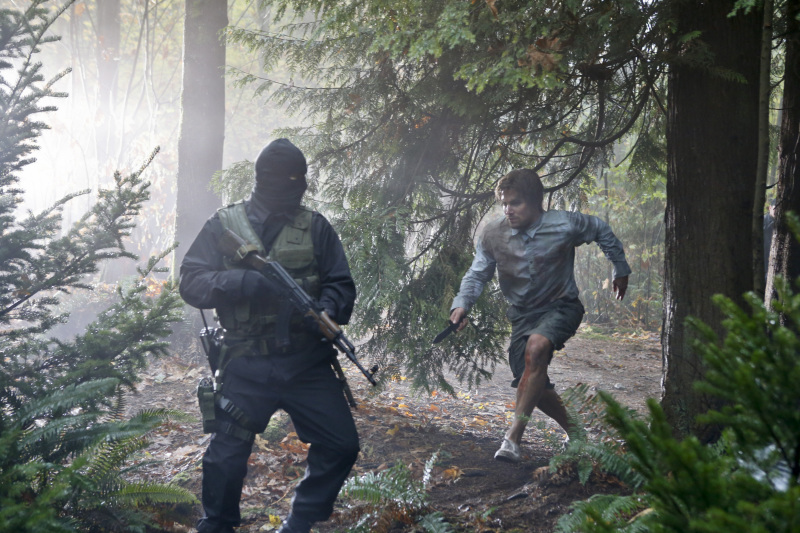