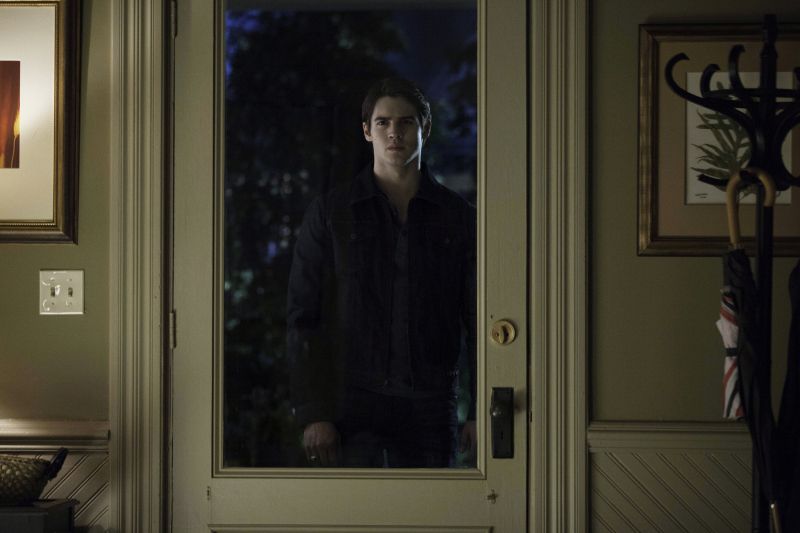 After an angry confrontation with her father, Mayor Hopkins (guest star Rick Worthy), over his unconventional approach to ending the violence in Mystic Falls, Bonnie (Kat Graham) has a frightening run-in with Kol, followed by an unexpected visitor. 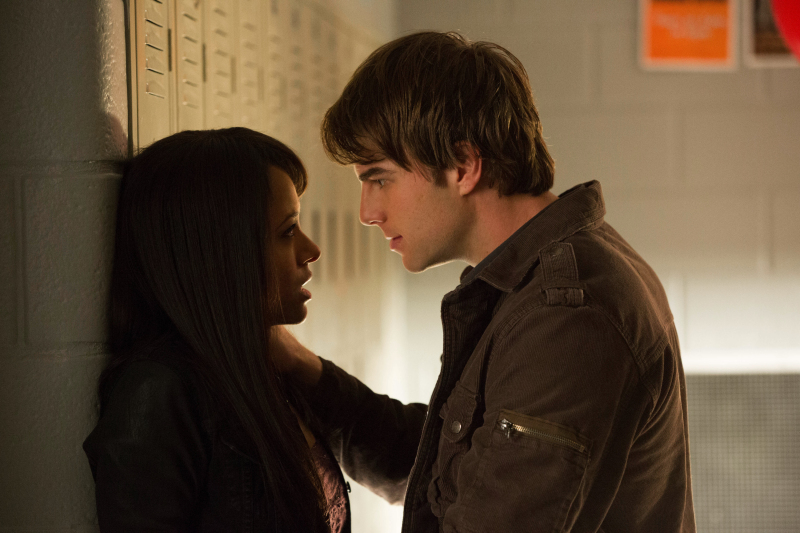 Klaus complicates the already tense feelings between Stefan and Damon (Ian Somerhalder) by revealing a bit of Stefan's personal life, then surprises Damon by asking for personal advice.  Elena (Nina Dobrev) tells Stefan about her dangerous plan for Jeremy, leaving Stefan in a difficult spot.  When the high school's 1980s Decade Dance is cancelled by Mayor Hopkins, Stefan finds a charming way to make it up to a disappointed Rebekah. 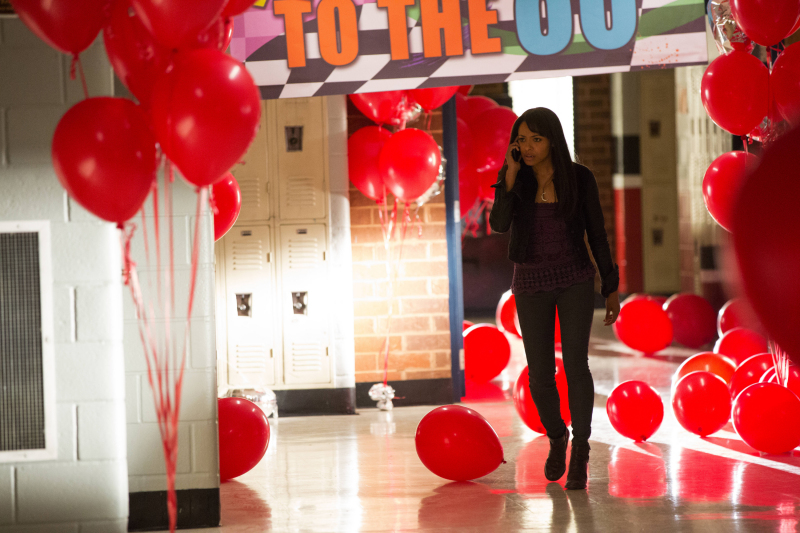