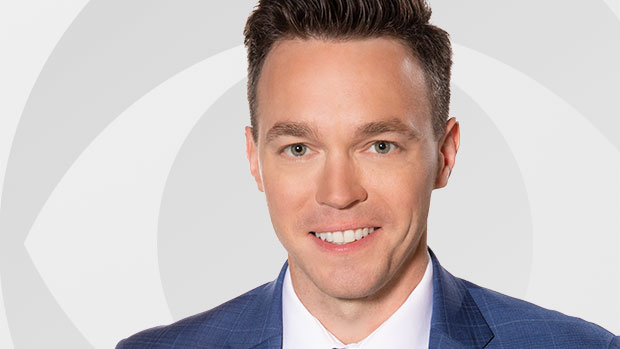 Pat first joined Eyewitness News as a freelance sports reporter in July, 2015.  Previously, he was a host for 97.5 The Fanatic (WPEN-FM), provided sports content for Philly.com and was co-host of Eagles Post Game Live for Fox 29 (WTXF-TV) in Philadelphia. He also served as editor-in-chief of Philliesnation.com.

Pat is a graduate of Northeast High School and a 2007 graduate of West Chester University where he earned a Bachelor of Arts degree in communications studies/journalism.  He and his wife, Suzanne, reside in Philadelphia.