PHILADELPHIA (CBS) -- A big mess in Southwest Philadelphia after a driver crashed into a house overnight. And get this, the homeowner said this isn't the first time this has happened.

I can't even imagine what this family is going through, except that they are counting their blessings and that they are all safe. 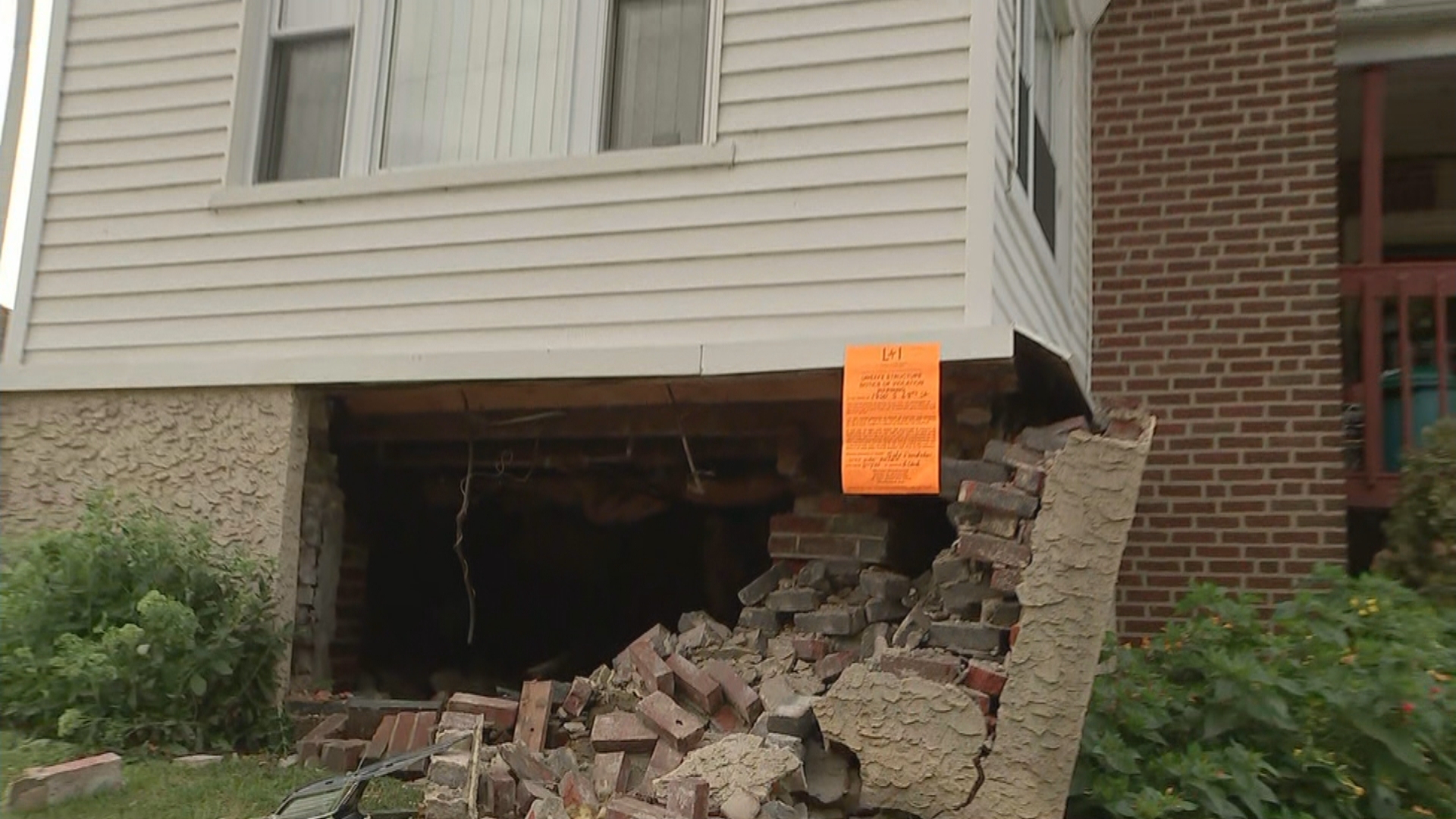 The speed limit on  Cobbs Creek Parkway, where the crash happened, is 25 miles per hour. Since we've been at the scene, cars are flying down the road.

After speaking with the homeowners, they tell CBS3 that a car going southbound entered through barriers, jumped the fence, and crashed into the family's sun porch.

The citizen's app video showed a white car that slammed into the home. The homeowner tells CBS3 this happened just before 2 a.m. 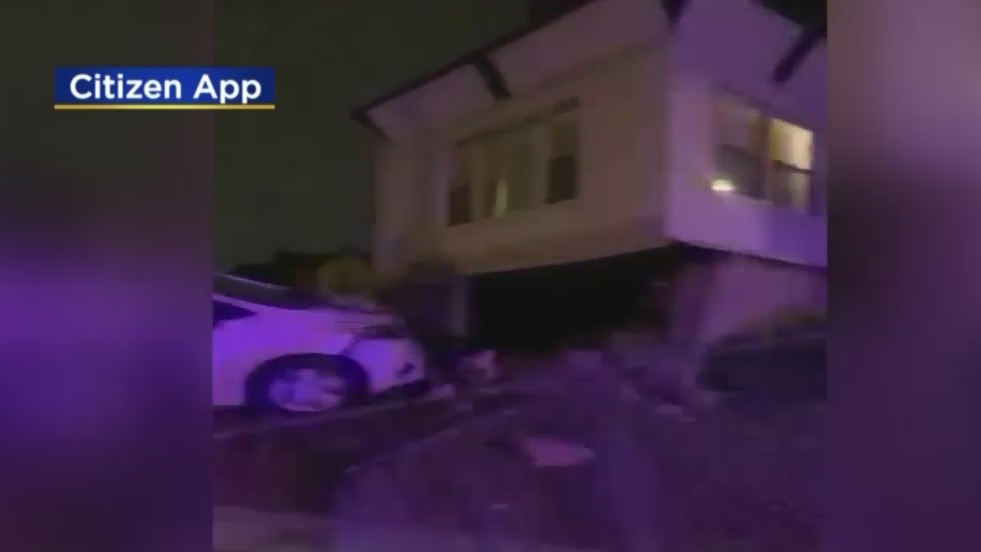 The family was asleep and felt a shake. When they woke up and went outside, they saw paramedics removing the driver from the wreckage, who was transported to a nearby hospital.

The homeowner tells Eyewitness News this is not the first time this has happened, and right now she's just at a loss for words.

"You feel as though you are safe in your property and when something like this happens, it makes you think twice," she added.

The homeowner said Licenses and Inspections have warned them the sun porch section of the home is not safe to use. But they can have access to the rest of the home.

The poor family said they had a white steel barrier put up in an effort to keep these types of incidents from happening, but it didn't prevent this crash.

"They just fly around the parkway like it's a race track," Thomas said. "One day I'll be out here and, God forbid, one day I may get hit or any other person walking along this way."

Karen Nobel lives a few doors down. She, along with others, says they have reached out to the city to add speed bumps to this busy road, but it did not happen.

"Since January, there's been at least four to five accidents in front of my house," Nobel said. "The city went and put these yellow signs up for the 25-mile-thing, cars were getting hit left and right out here."

So much that Thomas says several cars parked outside her home have been hit. In 2015, once again, a car slammed into her home then it flipped over but nothing compared to this time.

"I'll never know when something like this is going to happen," Thomas said.

Now, they are hoping the city will address the problem.