WHITEHALL TOWNSHIP, Pa.  (CBS) -- New video footage of a deadly crash in Whitehall Township has been released. The crash happened around 12:30 a.m. Monday on Route 22 Westbound between the North MacArthur Road and 15th Street exits.

Crews worked to free at least one person trapped inside a vehicle. One person was pronounced dead at the scene. 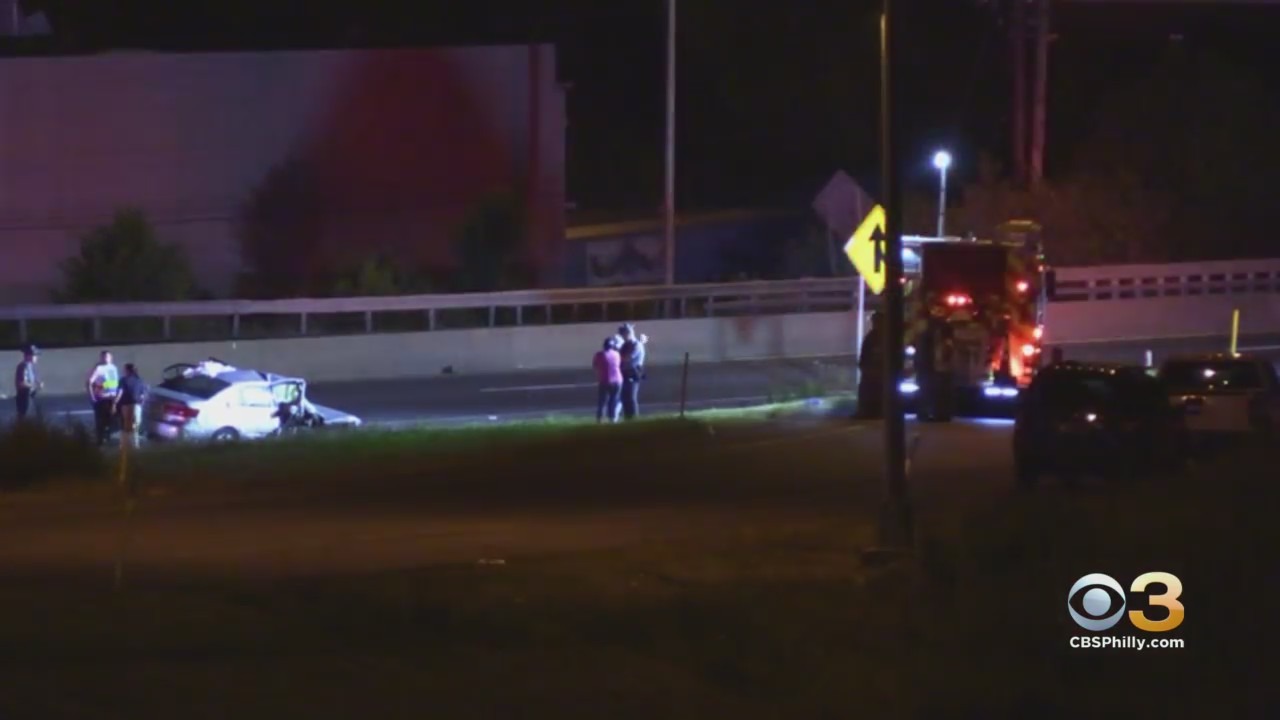 Rivera was the passenger in the vehicle. Police say the car veered off the roadway and hit the concrete base of a utility pole.

Another person was rushed to the hospital who suffered minor injuries.

Authorities closed all lanes to investigate.