COLLEGEVILLE, Pa. (CBS) -- Not every day you see an alligator walking down the middle of the street, but that's exactly what happened this morning in one Montgomery County neighborhood.

Collegeville police officer Matthew Cubbler had just come on duty, when he got a call.

"'See so-and-so for an animal complaint.' And then there was a pause, 'they would need the alligator removed from their yard.'"

He says at first he thought maybe it was a joke, but as he arrived in the Collegeville Crossing neighborhood.

"Lo and behold there was an alligator." 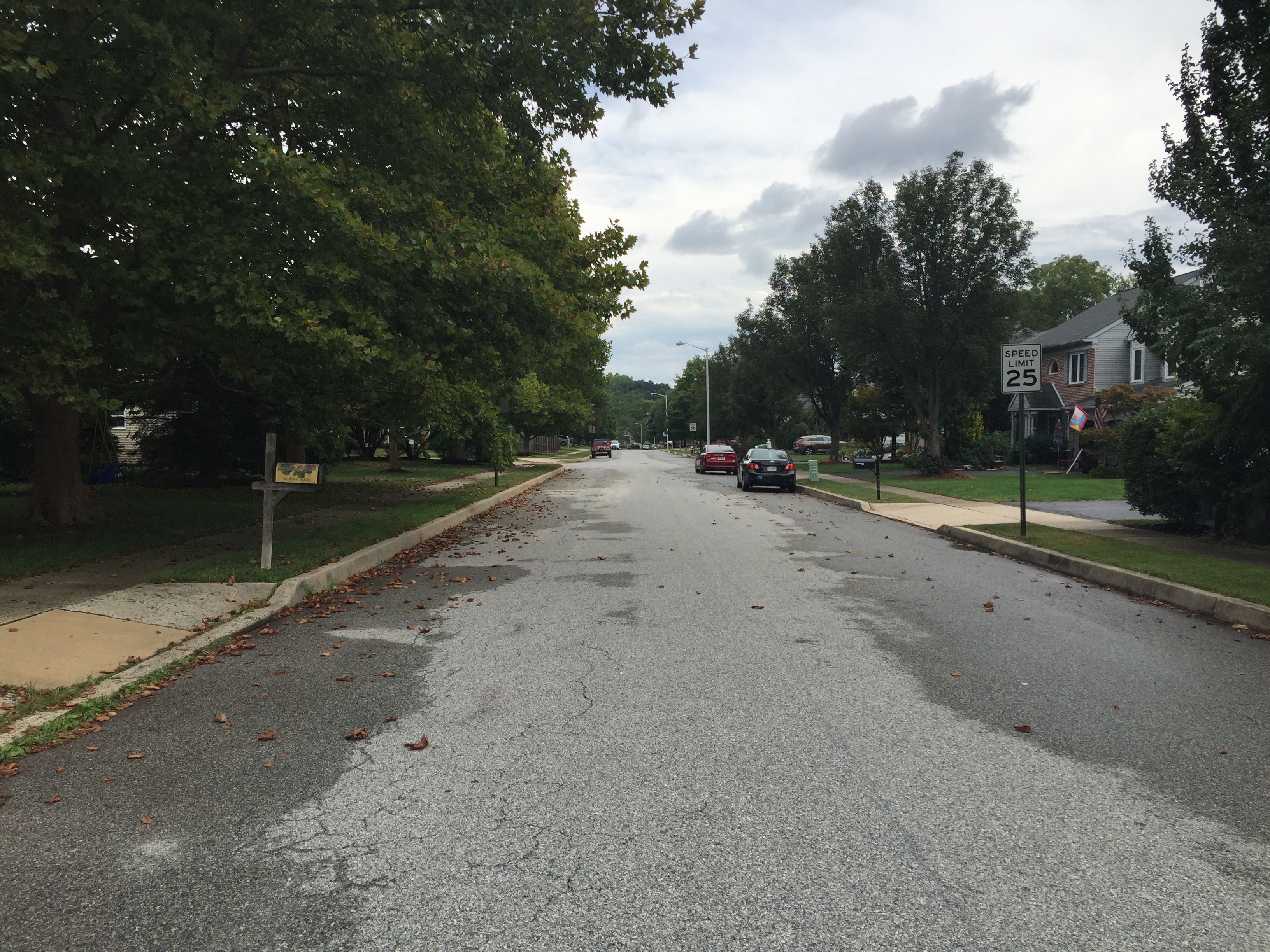 Cubbler says someone spotted the gator walking right down the middle of Freeland Drive.

"He ran inside and got his lacrosse stick and a blanket. Apparently, it started to run away and they threw the blanket on top of it."

Cubbler says it was about 2-feet tail to nose, they guess it's about one-and-half years old. He says there is no law in Pennsylvania prohibiting the owning a gator.

"But you're not allowed to release it or let it roam freely."