UPPER DARBY, Pa. (CBS) - Authorities have arrested two of three men wanted for armed robberies of Wawa stores in Upper Darby and Radnor Township. Police say the men robbed the Wawa on Sugartown Road in Radnor on June 17 and the Wawa on Burmont Avenue in Drexel Hill on Sept. 14.

Suspects Quintel Martins and Christopher Winfield have been taken into custody and charged with these robberies. The third man has been identified but not located. 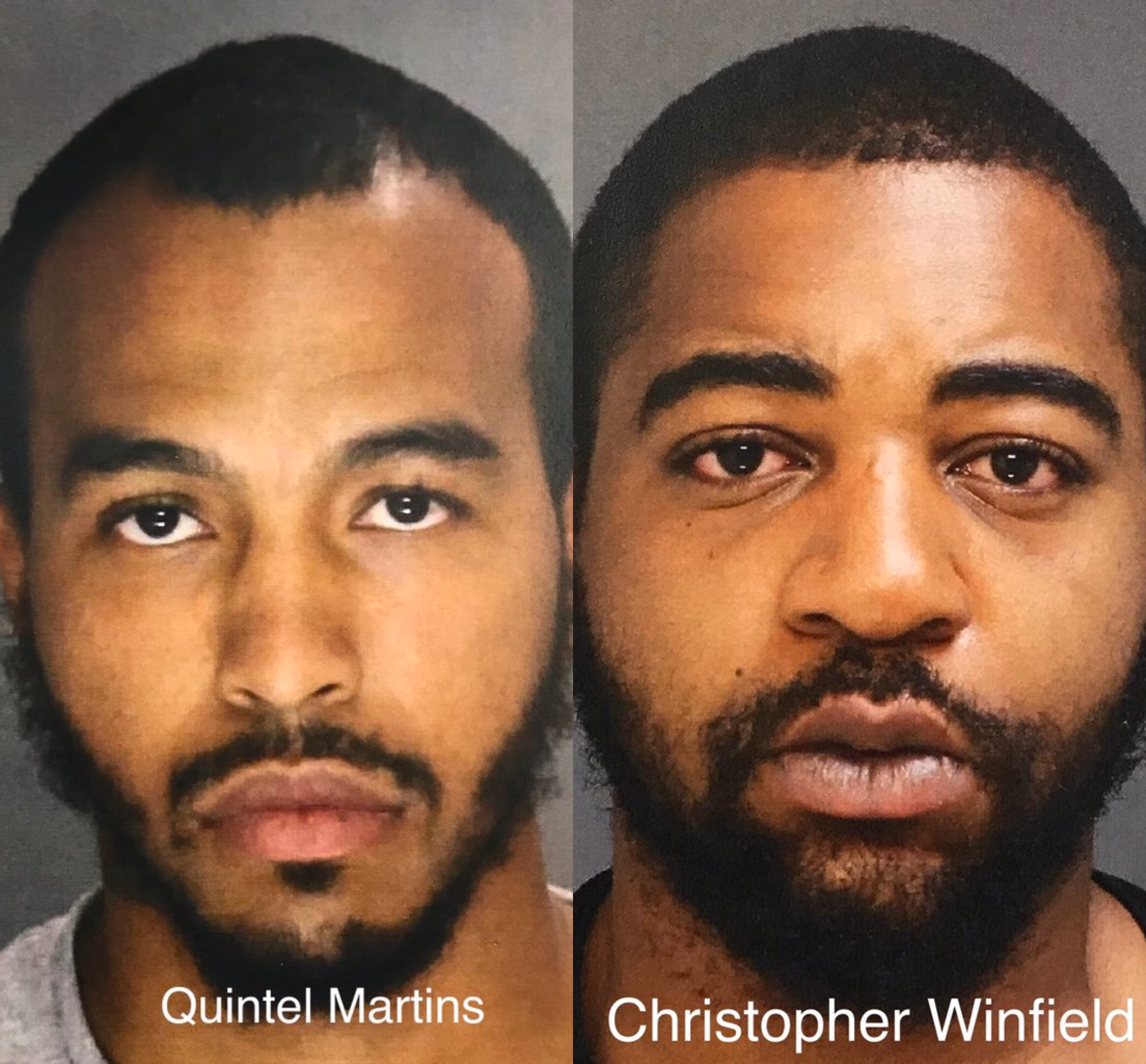 If you have any information on these incidents, call the Upper Darby Police Department at 610-734-7693. A $15,000 reward is being offered for information leading to arrests.