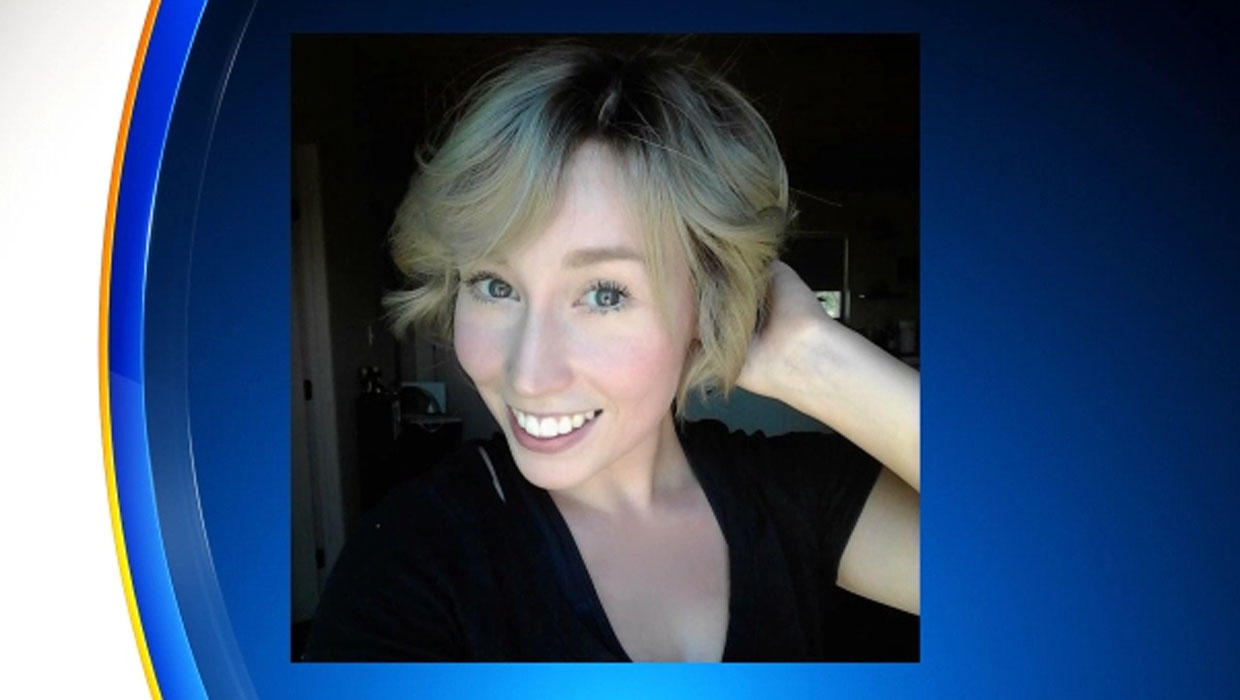 ALPINE, Texas -- The father of a missing Texas college student pleaded with her boyfriend Friday to help in the search for her as police confirmed the boyfriend is a person of interest in the disappearance.

Alpine police say searchers in the air, on foot and on horseback are looking for 22-year-old Zuzu Verk of Fort Worth. The Sul Ross State University junior has been missing since Oct. 12, reportedly after going on a date. Investigators have said Verk could be in danger.

Multiple local jurisdictions as well as the Texas Department of Safety, the Texas Rangers and the FBI are involved in the search that’s spanned over 400 miles of rugged terrain.

Glenn Verk said at a press conference he’s felt an outpouring of support from the community about 210 miles southeast of El Paso. But he said there’s one person he can’t thank yet – his daughter’s boyfriend.

“I’ve seen a lot of people here helping – if you would please come and cooperate with the police department and help us, help them,” Verk pleaded. “I know that you love her – I hope that you do – and this would be a way to show it.”

Alpine police say the boyfriend is a person of interest, but haven’t released his name. They say they believe he has information about Verk’s disappearance and was interviewed last week, but he has since retained an attorney and isn’t cooperating with investigators.

“Unfortunately we have one individual who we believe does have information who has refused to come and talk to us,” Alpine Police Chief Russel Scown said Friday.

Verk’s brother Miles also called on the boyfriend to come forward and cooperate with police.

“If you love Zuzu as much as you say you do, you’ll come down here and help the police bring my sister home,” Miles Verk said.

Scown said investigators have conducted over 100 interviews, issued about a dozen search warrants and have compiled a large amount of evidence including computers and cell phones. Police say they’re also reviewing hundreds of hours of surveillance video from businesses and private citizens.

Alpine Police on Sunday released a photo via their Facebook page of a 2016 white Ford Mustang they called a “key piece of evidence” in the case. They said the car was in the custody of investigators and asked anyone who saw it on the road between the hours of midnight Oct. 12 and the morning of Oct. 13 to contact them.

Alpine Police had previously released a photo of a 2005 gray Ford F-150, asking anyone who saw the vehicle the morning of Oct. 13 to come forward.