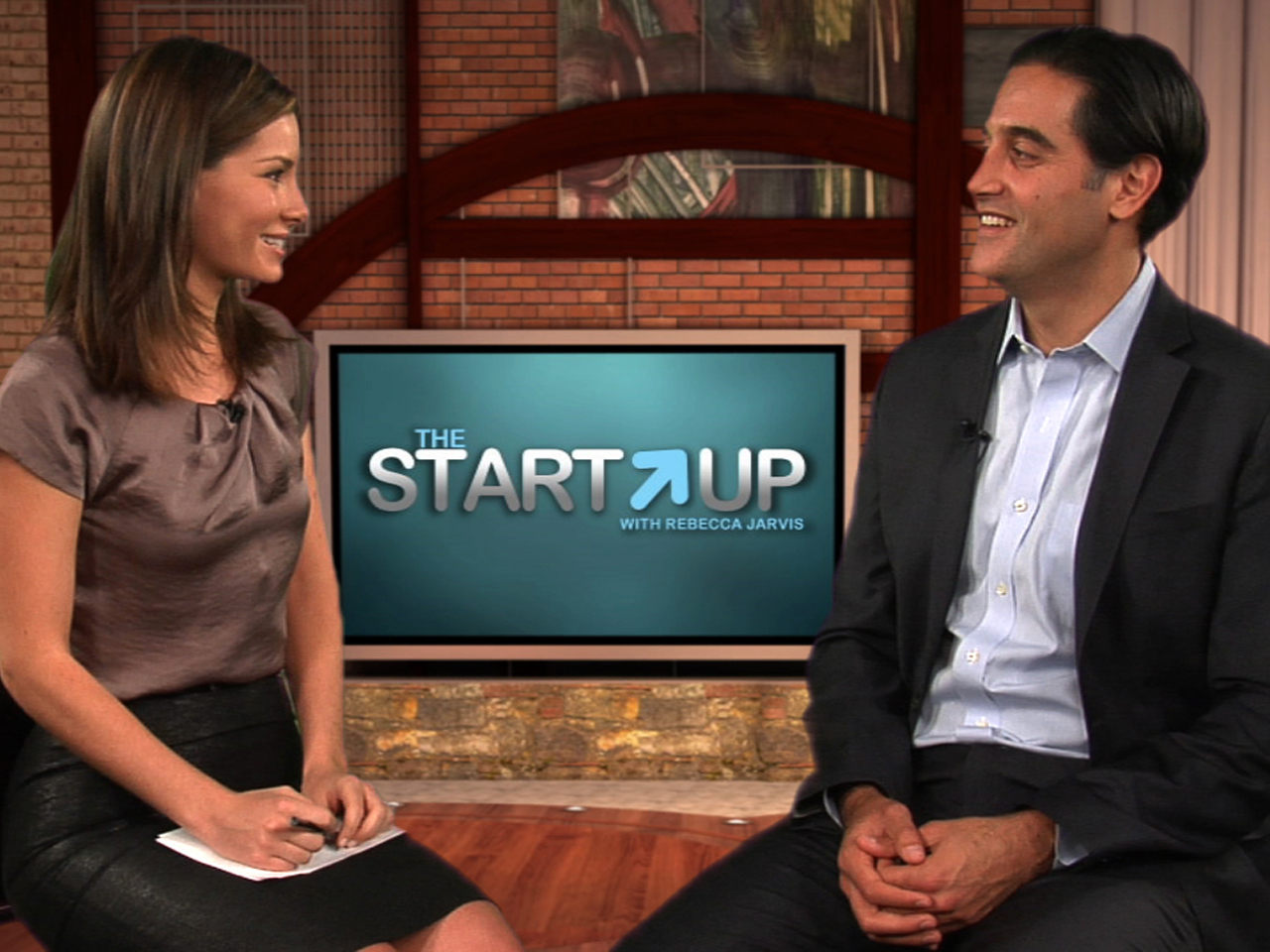 (MoneyWatch) Imagine trying to book a flight, but rather than going to Priceline, Expedia or Delta, calling each and every plane to find if it had available seats. That's basically how we book doctors. So it's no wonder the average wait time to see one is 20 days. Cyrus Massoumi, who comes from a family of physicians, wants to change that. After he ruptured his eardrum on a flight from Seattle to New York and couldn't get a doctor's appointment for four days, he decided there had to be a better way. So he quit his consulting gig with McKinsey & Company and founded ZocDoc.

ZocDoc is a free service that lets patients book doctor appointments online. Patients can read reviews and research physicians, be certain their insurance qualifies, and fill out medical forms online, before ever setting foot in a doctor's office.

My interview with Cyrus Massoumi marks the launch of The StartUp, a new video blog in which I'll speak with innovators and disruptors in the most dynamic segment of the U.S. economy. Many, like Massoumi, spotted a problem, or a void, and set out to fix it, or fill it. I'll talk to entrepreneurs about how they came up with winning ideas, the mistakes they've made along the way, the money they've raised and where they found it, what they look for in new hires, and what keeps them going when the chips are down. Every single business started as a start-up. This is the beginning.

Rebecca Jarvis: Where were you working/what were you doing before you started your company?

Cyrus Massoumi: Just before I started ZocDoc, I was working as a consultant at McKinsey & Company. I was on a cross-country flight when my eardrum burst upon landing. I felt the pain -- both literally and figuratively -- of the healthcare system's flaws, most notably lack of access to care. After waiting four days to get in to see a doctor for my ruptured eardrum, I knew that I wanted to find a way to use technology to improve this experience for myself and for other patients.

CM: When we first started out, people were not shy in telling us that we were overly ambitious to think we could change the way patients access healthcare. Five years later, we're glad we didn't let the naysayers convince us they were right. At the very beginning, I went door to door to doctors' offices with a PowerPoint presentation and a sketch of the future ZocDoc interface. I was even escorted out of a few of those offices. We slowly started to gain traction among both patients and doctors, and we spent our first two years refining our service in New York City, just for dentists. We wanted to make sure we perfected the experience before expanding to new specialties and to new markets. We're now covering over a third of the U.S. population and more than 1.7 million patients use our service each month. I'm particularly proud to report that the doctors who kicked me out of their offices in those early days are now on ZocDoc.

RJ: What's the number one piece of advice you have for other entrepreneurs?

CM: Stay focused. It's easy to be tempted to do too much, to get distracted, and to be pulled in different directions. But I would say that by and large, success is dependent upon doing one thing really well and perfecting it before branching out. Especially when you are first starting out, you may have scarce resources and it's important to focus on how you can make the biggest impact with what you have.

RJ: If you could ask anyone for advice / have lunch with anyone, who would it be? What would you ask?

CM: Healthcare is an industry that's in deep need of transformation, so I admire those who have successfully transformed industries. Given my focus on focus, I'm also impressed by people who have been able to succeed at several different things. So, along that same vein I would want to meet Steve Jobs who transformed, PCs, animation, music, mobile and more. I'd love to share ZocDoc's plans with him and learn more about his path to success, and how he attracted so many great leaders to grow and run his diverse businesses.

CM: Absolutely! One of our core values here is Great People - and we're always looking for more of them to join our team across sales, marketing, operations and engineering. I can't speak to how people can get hired at other startups, but to be hired at ZocDoc, one of the things we look for is "Humbition". This is a quality in which people are humble enough to put the team before themselves and to hear others' good ideas, but ambitious enough to want to have a hand in revolutionizing healthcare. Anyone interested in joining the ZocDoc team can see our current openings at ZocDoc.com/Careers.