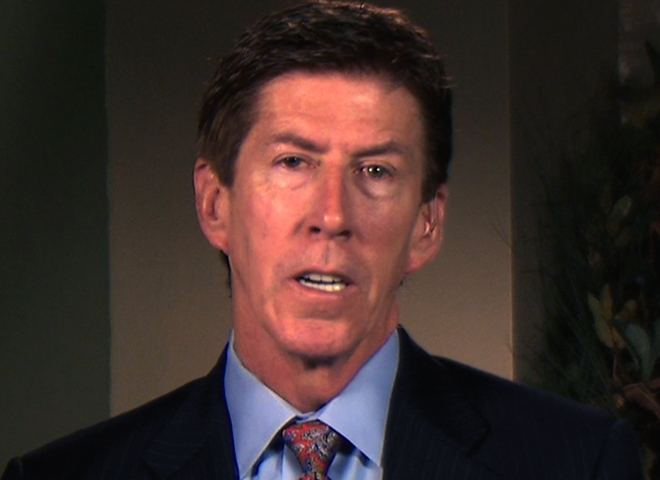 (CBS News) The attorney for George Zimmerman apologized for the apology his client offered to the parents of Trayvon Martin during his bond hearing last Friday, saying he did not understand the victim's family would find the timing of his remarks inappropriate.

"We had reached out to see if we could do it privately," attorney Mark O'Mara said on "CBS This Morning."

Mark Strassmann reported that Zimmerman had asked for a private meeting with Martin's parents before Friday's hearing, which was rejected. Their lawyer, Benjamin Crump, said Thursday that requesting a meeting a day before the bond hearing was "self-serving."

At the hearing Friday Zimmerman took the stand and, speaking to Martin's parents, said, "I wanted to say I am sorry for the loss of your son. I did not know how old he was. I thought he was a little bit younger than I am, and I did not know if he was armed or not."

Crump told the press following the hearing that Zimmerman's apology was poorly timed and insincere. "The apology was somewhat of a surprise because we had told them this was not the appropriate time, but they just disregarded that, and he went and pandered to the court and the media and gave a very insincere apology."

O'Mara dismissed the notion that Zimmerman's apology was aimed at the judge whose decision it was to release him on bail, but said he did not realize the family would think it inappropriate.

"My concern is, I didn't realize that the way [Martin's family] had responded to me was through a press conference where they said it was too late or not an appropriate time," O'Mara said.

"To be honest, had I known that - maybe had I seen the press conference - I'm not sure that we would have done it at the bond hearing, because the purpose of it truly was to get to the family and to respond directly to the family's request. Had I known or been told that that wasn't the time, it wouldn't have happened. So, I apologize for that.

"But certainly it wasn't necessary to get a bond. It is not usual that you have somebody get up at all in a bond hearing. We wouldn't have done it in this case."

Zimmerman to be closely watched while out on bail
Experts: Zimmerman attorney made smart move
Judge grants $150K bail for George Zimmerman

When asked what further apology might be forthcoming to Trayvon Martin's parents, O'Mara said that is up to the Martin family.

"Now I'm going to leave it up to how the family wants to handle it," he told Erica Hill. "We had hoped for it to be private. It wasn't well communicated to me that this wasn't the time. I'm sure just an oversight, we're all quite busy. But certainly if [there's] something else the family believes is appropriate, I'm open to those suggestions."

One of the conditions of Zimmerman's bond is that he have no contact with the victim's family.

To watch the complete interview with Mark O'Mara click on the video player above.