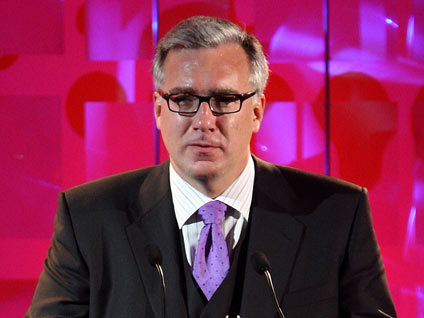 Zimbabwe has extended the destruction of informal homes and businesses from the cities to rural areas, police told state radio Friday.

The government calls the campaign a cleanup effort, but critics at home and abroad say it is a violation of human rights and inspired by politics.

Police spokesman Austin Chikwavara said his force has started tearing down shacks and kiosks found at major crossroads in Chirumanzu, Umvuma and Lalapanzi in the Zimbabwe Midlands, between 124 miles and 186 miles south of the capital, Harare.

Another police spokesman, who was not identified, told the station police are also demolishing homes built without permission on some of the thousands of farms seized from their white owners for redistribution to black Zimbabweans.

However, Security Minister Didymus Mutasa maintained in the same broadcast that the monthlong campaign was aimed only at cleaning out city streets and would not affect the government's rural strongholds.

The government's Operation Murambatsvina, or Drive Out Trash, has already left more than 250,000 city dwellers homeless in the winter cold. Police also have arrested more than 30,000 vendors, accusing them of dealing in black market goods and attempting to sabotage Zimbabwe's failing economy.

Jonathan Moyo, addressing his first public meeting in the capital since he was fired in January, said the blitz was linked to a power struggle within the ruling party over who would succeed the 81-year-old Mugabe.

"It seems to be a directionless activity of some mischievous group which imagines it can profit by this in some mysterious way and position itself ahead of the pack in the succession game," he told the gathering at a Harare hotel Thursday.

Opposition leaders say the eviction campaign is aimed at driving their supporters among the urban poor into rural areas, where they can be more easily controlled.

"The government wants to depopulate urban areas ahead of the 2008 elections and recreate a rural peasantry in which voters are brought under the control of local chiefs and Mugabe's militias," Sydney Masamvu, an analyst from the International Crisis Group think tank, said in a statement Friday.

As the unpopular drive spreads, Zimbabwe officials sought to play down superstitious fears that the ancestors have been angered.

Residents of a small mining town told a government newspaper that the presence of a baboon in a destroyed shack was a sign of the ancestors' displeasure. The animal leaped out of the shack as it was being pulled down and refused to leave the site in Shurugwi's Mukusha township, 280 miles south of Harare, The Herald reported.

Many Zimbabweans believe the spirits of ancestors inhabit wild animals and invade human habitations to take revenge when offended.

"We are not really concerned because a baboon can never harm a person," police spokesman Patrick Chademana told The Herald.