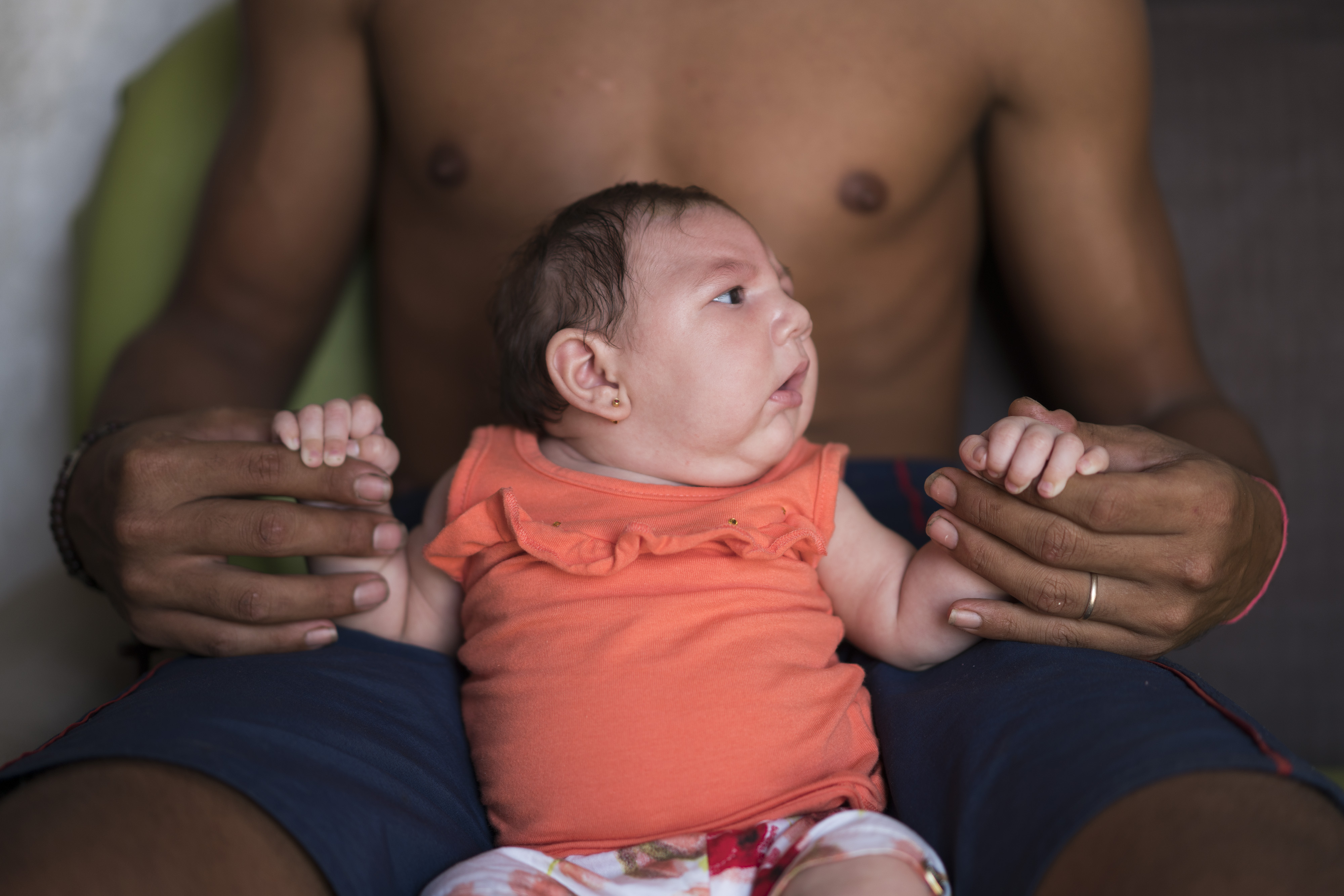 NEW YORK -- The World Health Organization warned Thursday the Zika virus is "spreading explosively"and could infect four million people by the end of the year.

It's in 23 countries, including the U.S., where it is now being called a pandemic, with 31 cases in eleven states and D.C. since last year. All the patients here were infected by mosquitoes abroad.

The virus, first discovered in the Zika Forest in Uganda in the 1940s, is linked to serious birth defects.

"Questions abound," WHO director Margaret Chan said. "We need to get some answers quickly."

The organization will convene an emergency meeting on Monday to plan its response.

The Zika virus, which is linked to children being born with small heads, poses several challenges. Diagnostic tests are imperfect. There's no treatment and no vaccine.

Dr. Anthony Fauci, head of the infectious diseases branch of the National Institutes of Health, says the outbreak is a pandemic.

"You have multiple countries in South America and in the Caribbean, so by anybody's definition that would be considered a pandemic," Fauci told CBS News.

There's concern the virus will eventually be found in mosquitoes in the U.S.

"If you have this much Zika in South America and the Caribbean, sooner or later we're going to see a local transmission," he said.

Fauci said controlling mosquitoes that could carry Zika is key, and the United States has one big advantage.

"Most of the United States goes through a real winter and that's very, very important in containing mosquito-borne viruses," he said.

Ana Palazzo, 35, is pregnant with twins. Two months ago, she cut short a trip to Brazil and returned to New York.

"I want my babies to be safe and I was very anxious about it," Palazzo told CBS News. "I didn't feel safe there."

There are still a lot of unknowns and the healthcare community is watching the virus carefully.