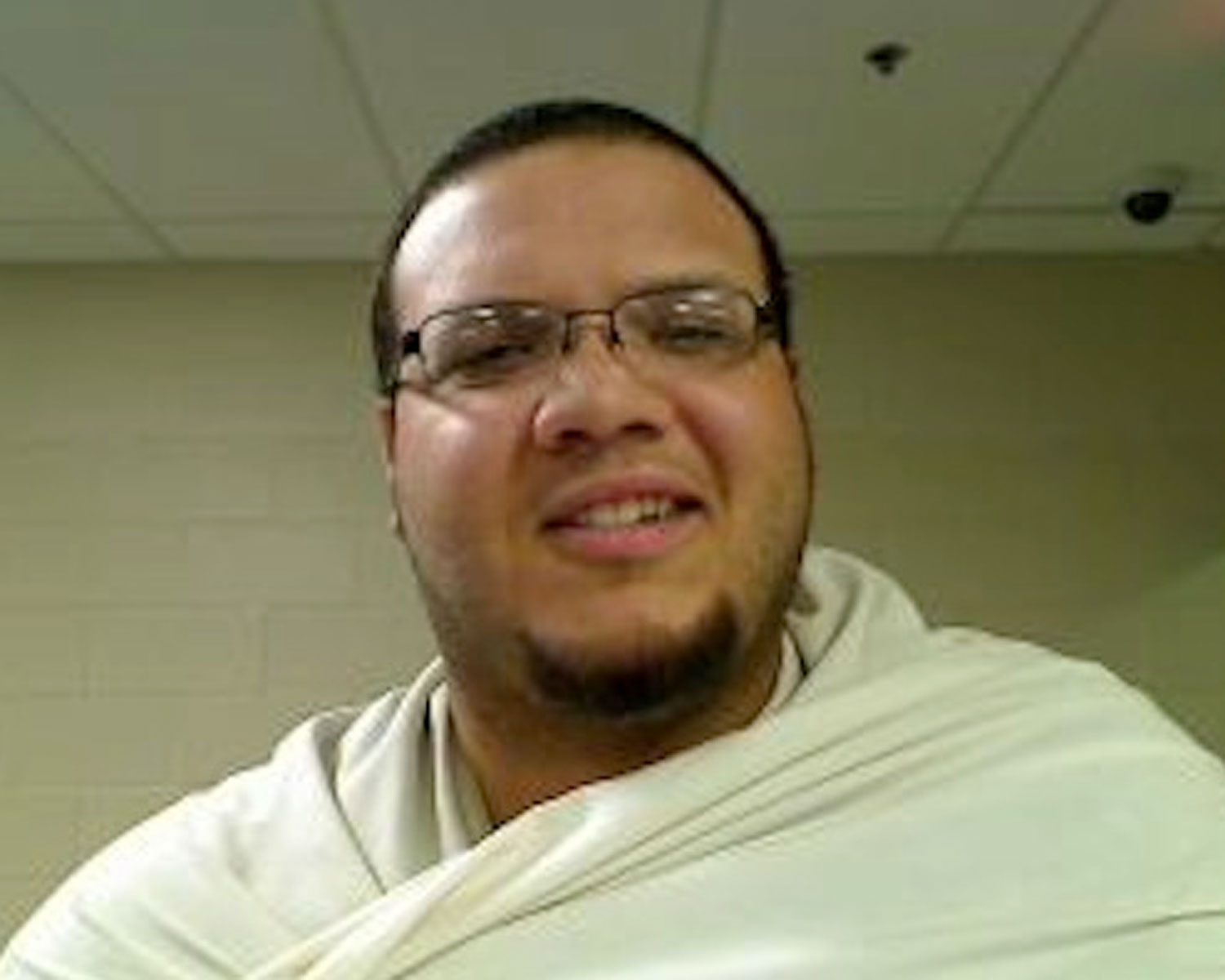 (CBS) WAXAHACHIE, Texas - A youth baseball coach in suburban Dallas thought throwing more than a dozen baseballs directly at one of his players was a good way to teach him about hitting.

An Ellis County jury disagreed, convicted him of assault, and he was sentenced to 15 days in jail, CBS DFW reported.

According to the station, witnesses testified that Ron Santos, 26, threw 12 to 15 baseballs directly at the child at speeds of 60 to 80 mph during practice. The child was reportedly severely bruised, with the balls thrown so hard that impressions of the seams were left on his body.

Santos said the he threw the balls to teach the child to stay in the batter's box, claiming it was part of his training for the select baseball team he coached.

CBS DFW reports that in addition to the jail time, Santos will also be on community supervision for 18 months and is required to produce a video showing the dangers of being hit by a pitch.

He also must pay a $500 fine, and is banned from throwing any pitches to batters or players for one year.

Not exactly the A-rod case, but still...