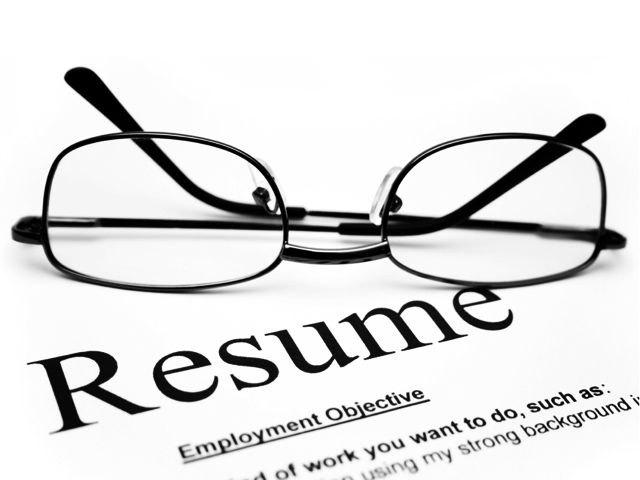 (MoneyWatch) COMMENTARY Writing great resumes is something of a science. As I've mentioned many times before, you need to discuss your accomplishments, for example, not just your job description.

But accomplishments can sometimes be a little me-centric; as Careerealism points out, it's important to show that your accomplishments have had a material impact on the business you work for. In other words, your resume should describe your ROI (return on investment).

But unless you work in sales, it's sometimes hard to quantify an ROI. After all, how does a network engineer in IT or a writer in the web department show their value to the company's bottom line? Careerealism has a few suggestions.

Explain how you improved revenue. This is traditionally difficult to articulate unless you work in sales, but you should think about projects you played a role in which contributed to the bottom line. Explain how what you did reduced expenses (through new technology or more efficient process, for example) or opened up entirely new lines of revenue (such as developing a tool which the marketing team was asking for).

Show how you performed duties that went beyond the scope of your position. If you took on roles ordinarily performed by other people, trained other workers, or otherwise reduced the company's need for staffing other positions, that has a direct and material impact on the company's bottom line. Explain how what you did reduced expenditures or trimmed the budget.

Illustrate how your actions contained costs. If you're not a Senior VP or negotiating vendor contracts, you might think that it's hard to talk about how you played a role in cost containment. Careerealism points out that there are many situations you might encounter on a daily basis that you can include in your resume though -- think about how you saved money by leveraging new tools and technology, by clever team scheduling, or by implementing telework or telecommuting programs.